Donald Trump stepped up his campaign against NFL players and the First Amendment yesterday with this tweet:

The NFL has all sorts of rules and regulations. The only way out for them is to set a rule that you can’t kneel during our National Anthem!

Then this morning he tweeted that Congress needs to abolish the 60-vote rule so that he can get his health care bill passed. Trump’s “SOB” comments last Friday night dovetailed nicely both with the failure of the GOP health care bill to pass and news, at least given to him, that the FBI had evidence that Jared Kushner was conducting government business on (“Lock”) his private (“him”) email server (“up!”).

And to a great degree this is what this entire charade has been about: Trump distracting America from his disastrous failure to push policies through despite a majority GOP Congress and the news trickling out about his family’s/cronies’ treasonous or at least corrupt and hypocritical actions in the White House.

Lou Holtz wants to know what all these NFL players are crying about https://t.co/tu7sLprCka pic.twitter.com/SMRflQM4GH

Meanwhile, Lou Holtz, we’ll never tell you to “Stick to sports!”, but this was an ignorant and callous take.

2. The Other Shoe Drops 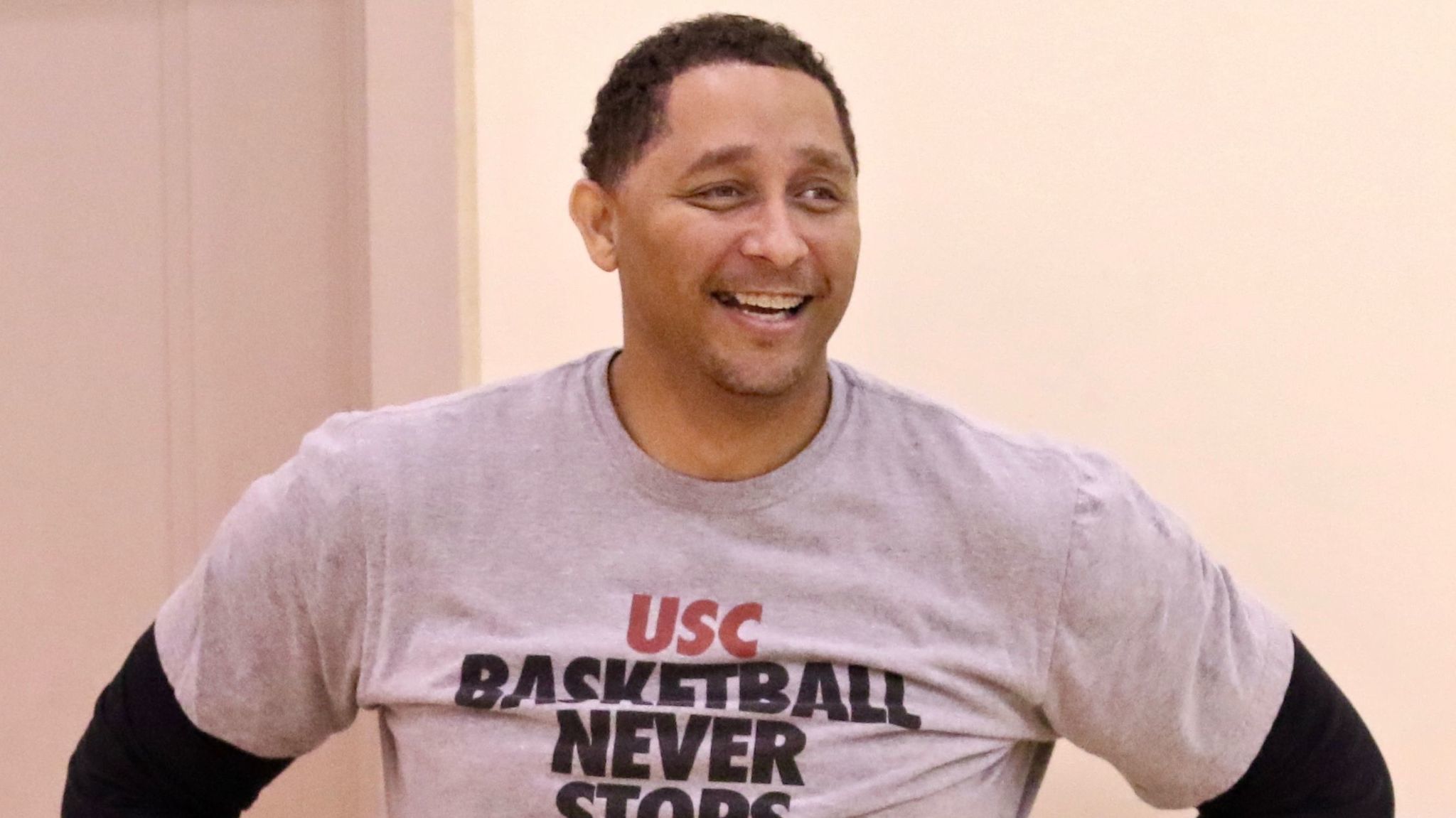 Tony Bland, one of the assistants charged

The FBI, in a sting operation, arrests assistant coaches from Arizona, Auburn, Louisville, Oklahoma State and USC for funneling shoe-deal money to recruits. And rumor has it that Rick Pitino, Louisville head coach, may be fired today, as he has already used up his allotment of last straws.

So college basketball/AAU/big shoe companies are dirty. I don’t even own a set of pearls to clutch. This is not a closed-system offense. This is a lesion on the skin that points to evidence of a completely diseased organism. Are we really supposed to believe this was taking place outside of the knowledge of the head coaches? And are we really surprised that with so much money at stake and so much money flying around that coaches won’t use some of that money to funnel the top players to their schools?

By the way, the FBI never informed the NCAA that it was conducting this sting. What does that tell you?

3. The Ballad of the Mad Pooper

An unidentified man posted a video (since taken down) claiming that the scourge of Colorado Springs, the Mad Pooper, both suffered a traumatic brain injury and has undergone gender reassignment surgery (apparently one excuse would not suffice so an entirely unrelated excuse was thrown in) and that is why she cannot control her bowels. 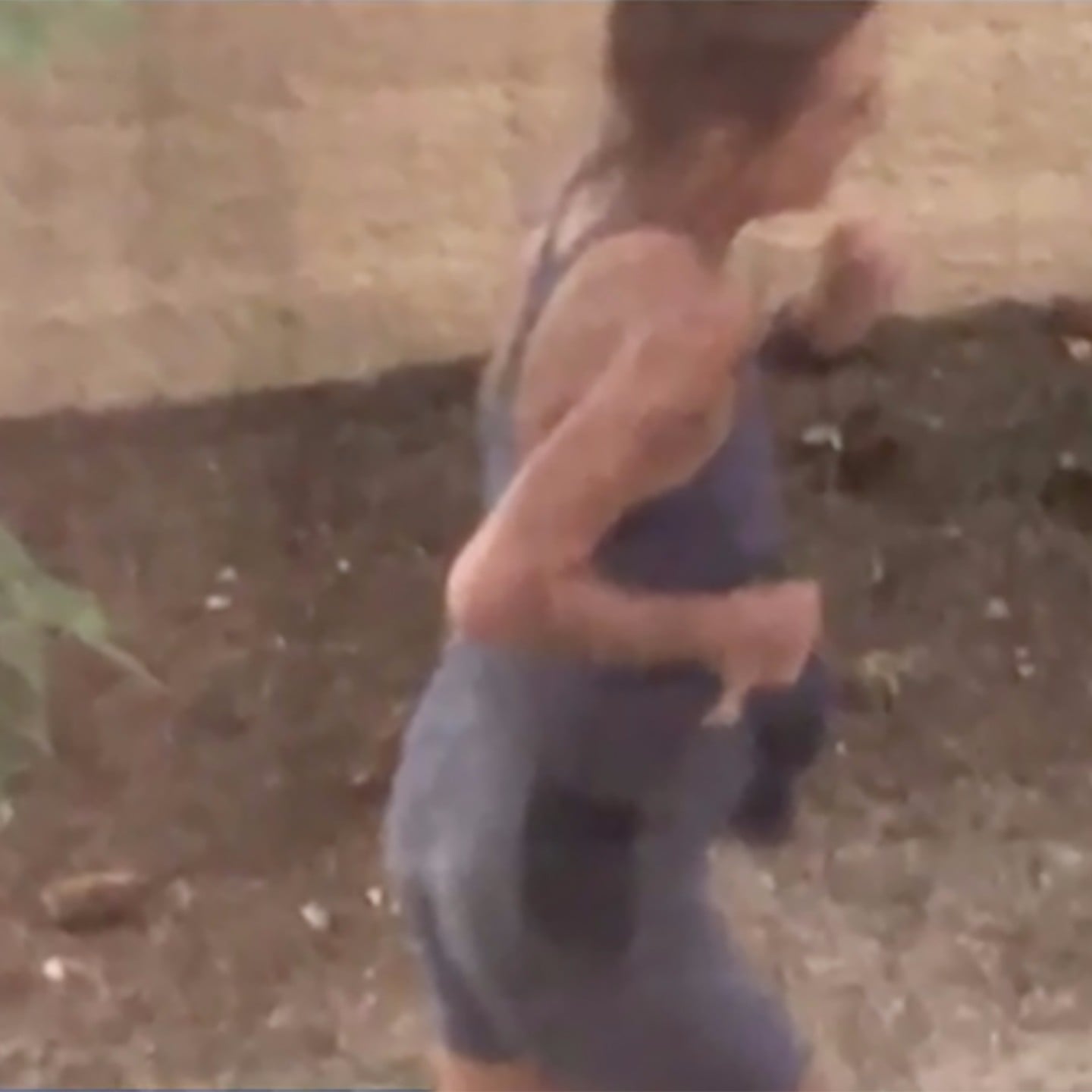 No explanation as to why, as the New York Post labels her, “the daring defecator,” always seems to poop on the same neighbor’s lawn. The unidentified spokesman, who may have just been someone horning in on the MP’s infamy, claimed that her name is “Shirley” and that pooping was protected under the first Amendment (it’s not).

4. Who’s Missing From This Montage?

Can you imagine the look on a certain former San Francisco 49er’s face when he first saw this week’s SI cover? ROGER GOODELL?!?! What the WTF?!?

5. From The Mad Pooper to Max Hooper

Crazy court verdict that should be garnering more attention this morning. J.P. Morgan Chase & Co. has been ordered by a Dallas jury to pay $4 billion-with-a-B! to the estate of a deceased American Airlines executive, Max Hopper (as we run to ATM to see if our money is still there).

Four billion dollars! In actual damages, though, Hopper’s wife and two step-children will likely be awarded about $5 million. Still, not a bad haul . Hopper pioneered the SABRE reservation system for AA and died in 2010 with assets totaling $19 million but with no will. The family hired J.P. Morgan to divvy up the goods and appears that JPM took their sweet time and kept billing the family.

Read the story and you’ll find that Hopper owned 6,700 golf putters and more than 900 bottles of wine. How many were belly putters, though?

This first inning catch by Yankee outfielder Aaron Hicks (breaking: the Yankees have a surplus of quality Aarons in the outfield, right, Hank?) robbed the Tampa Bay Rays of a grand slam. The Yankees would win 6-1 and are now only 3 back of the Red Sox, who have gone into a tailspin of late. Question: What are all of Hicks’ teammates in the bullpen staring at?

Twitter wants to give us 280 characters? How about first giving us italics? And 140 was quite enough, thanks…On CBS This Morning earlier Delta Airlines CEO Ed Bastian announced that beginning this weekend Delta would be offering FREE text-messaging in flight all around the world. When Gayle King asked him about use of cell phones to place calls, Bastian replied, “Not in my lifetime.”

You’ll find The Cars at the intersection of punk and New Wave in the late Seventies. And before you make a derisive quip about Ric Ocasek’s odd looks, he’s married to Paulina Porizkova and we’re not. This was the second single off their 1978 smash debut album, one of the best debut albums we’ve ever enjoyed 4,000 times.

Part 9 of 10. Yeah, we get it, JW, you want us to watch this series. Why? Those who cannot remember the past are condemned to repeat it.