The Miami Dolphins’ Kiko Alonso (yes, it IS a fun name to say) wiped out Baltimore Raven quarterback Joe Flacco late in the first half last night. Is this a good enough reason to eliminate Thursday night NFL games?

The Ravens won 40-0, Flacco suffered a concussion but Alonso was not ejected, and a kitty cat made its way onto the pitch at one one point.

Personally, this was the best NFL highlight since Sunday: 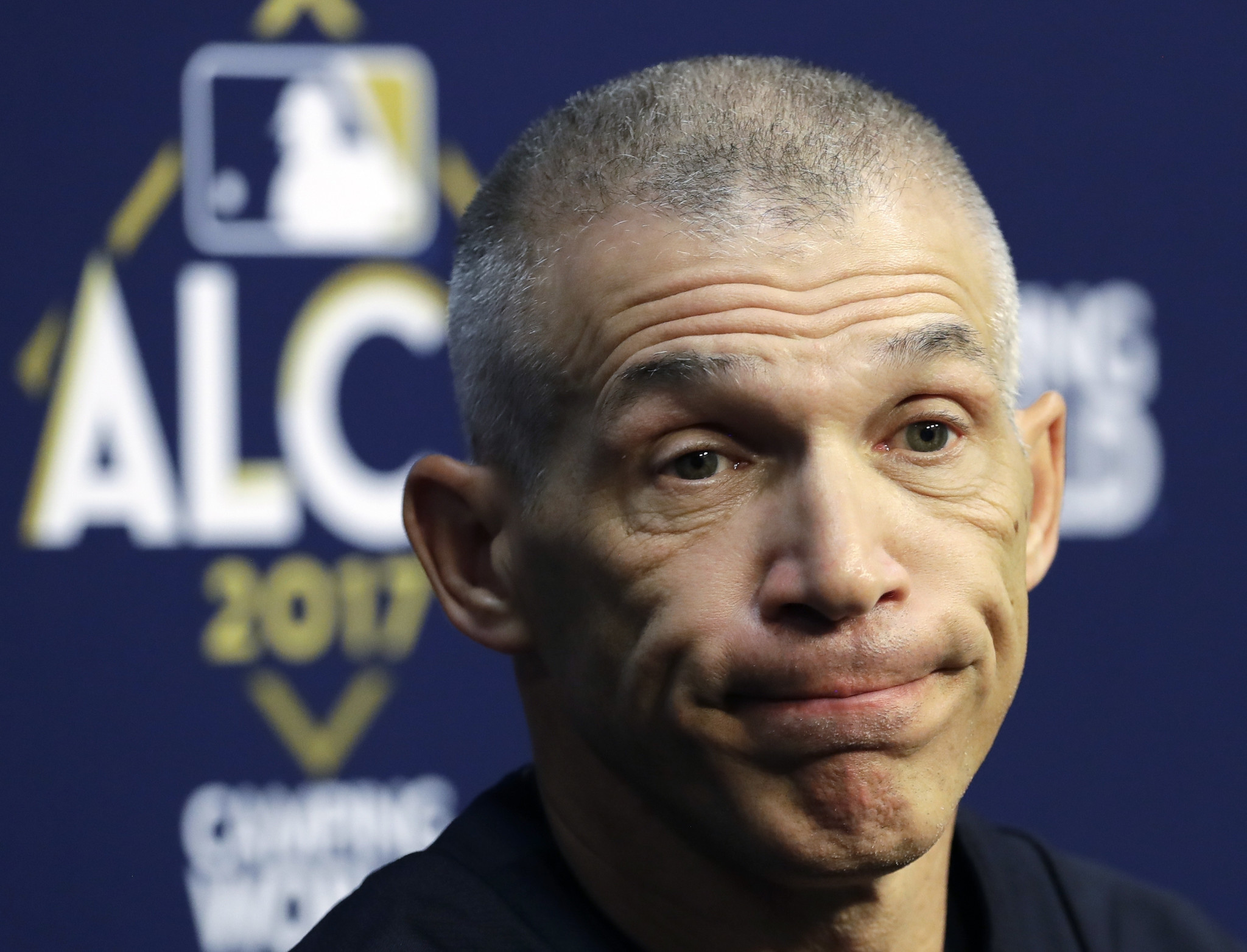 Why? Why? WHY? The New York Yankees got rid of manager Joe Girardi yesterday, which makes us wonder if George Steinbrenner is really dead. In 10 seasons the erstwhile pinstriped catcher led the Yanks to one World Series victory and three more ALCS trips and more importantly, no embarrassing missteps or back page-unworthy quotes.

A total class act. Remember in 2009, on the night the Yankees won the World Series, that Girardi stopped on a Westchester-bound parkway (the Hutch? The Cross-County?) to help a stranded motorist? That’s who he is, and he shepherded these Baby Bombers to within one win of the Fall Classic. Don’t get it. Won’t get it. Stanford: “I’m all out of Love, I’m so lost without you/I know you were right believing for so long.”

What did we learn from Stanford’s improbable comeback win on the road in Corvallis:

1) The Cardinal offense, which could not score a TD until the final :20 versus a 1-6 team, is mundane minus Bryce Love 2)  A very good coach, probably but Cory Hall is certainly gonna be a very entertaining one (would love to know what David Shaw told him postgame when he held the laminated play chart to his mouth to keep us from lip reading it) 3) the Beavers were able to live down  to their “one turnover every five possessions” reputation in the worst of ways 4) Brock Huard continues to be the best game analyst out there 5) David Shaw is one stubborn SOB, refusing to take out Keller Chryst, who waited until the final two minutes to make his two best throws of the night 6) Notre Dame isn’t the only school whose heart Shaw is able to break after being outplayed all night and 7) Dave Flemming, who proposed that by his absence last night Love bolstered his Heisman chances because his value to the team was magnified, may smoke weed while he works (notice how Huard did not utter a word in support of that Bayless-ism?). 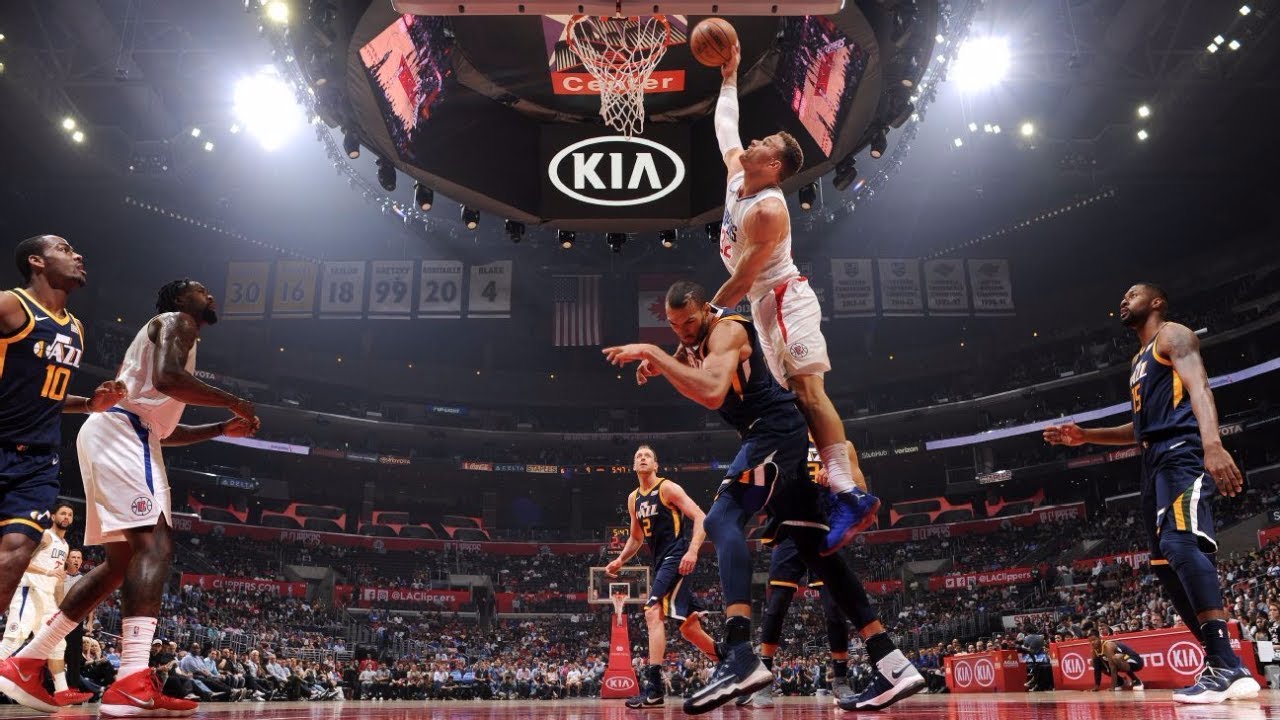 While ESPN runs around with its head up LaVar Ball’s ass, a very funny thing is happening in the same building in which the Los Angeles Lakers play. To wit, Blake Griffin is absolutely flourishing since the exodus of Chris Paul. He’s like the divorcee who lost 12 pounds, started hitting Soul Cycle, and is absolutely killing it on Match. Amazon, Alphabet (Google), Intel and Microsoft ALL killed it in after-the-bell quarterly earnings reports yesterday. In pre-dawn trading, here’s what you see:

The message: Big oil and big manufacturing is no longer where it’s at; data is.

Keep an eye on GOOGL, though, as it owns YouTube, which is headed for much greater heights.

This piece, The Reckoning Always Comes, by Deadspin‘s Drew Magary.…

I haven’t dived in to the JFK Files yet, but it sounds as if we’re no closer to finding out if Woody Harrelson’s father (or Ted Cruz’s dad) did it…

Can’t wait to read this behind-closed-doors piece on the NFL Owners’ meetings. WHO LEAKED????

This has been the Richard Deitsch portion of the broadcast…

An unabashed anthem for all punters, Chumbawumba‘s infectious 1997 hit was the ultimate Premier League-ready tune. And yet, if you listen closely to the lyrics, this is an ironic a song to be proud of for its subjects as “Born In The U.S.A.” was for pols to be playing at rallies. Has anyone ever sung “Pissing the night away…” with more elegance and grace? The one-hit wonders had a No. 6 hit here with it and it went to No. 1 in five other nations, including Ireland, Australia and Canada. Presumptive NL Rookie of the Year has been silent during the Fall Classic, going 0 fer 7 thus far. That’ll change tonight.

No aces tonight, so expect more of a Game 2-style fest of slug.

No. 14 North Carolina State at No. 9 Notre Dame

No. 3 Georgia vs. Florida

We’re not even going to miss you this week, Alabama, not that your games have been any fun to watch this season from a competitive standpoint.