At halftime the score was 90-65. No, it wasn’t an All-Star Game, it was the Rockets at Suns. James Harden finished with 48 points, the highest total in the NBA this season, we believe. The Suns were led in scoring by someone named Troy Daniels. There’s no there there with this team….Rockets win, 142-116 (the third time Phx has lost by 25 or more and the season’s just one month old).

We don’t know how they’re doing it, either. With only a single starter who is a legit All-Star, Kyrie Irving, and without their No. 2 player (Gordon Hayward) since early in the season-opening game, the Celtics just won their 14th in a row last night, taking down the NBA champion-Golden State Warriors in Boston, 92-88.

Stephen Curry was held to 9 points while ALL FIVE Celtic starters finished in double figures. Brad Stevens, you are a magician. Assault or a dumb joke captured on camera? Or both?

Him, too? Yep. Senator Al Franken (D-Minnesota) is the latest male harasser to be outed, this time by former Fox Sports personality and current LA deejay Leeann Tweeden. We’re not sure about the gravity of the allegations, but we do know that Franken has already apologized and Tweeden has already accepted his mea culpa. Will Franken’s career go down the tubes, or will he survive in the Senate because he’s “good enough, he’s smart enough, and doggone it, people like him?”

The incident above took place on a USO Tour in 2006, before Franken became a senator. Creepily, Franken wrote a skit in which Tweeden would have to kiss him.

Yesterday was another Terrible Day For planet Earth under the Worst Wing.

In South Dakota, just five days before the Public Service Commission in Nebraska will decide whether to grant a permit for a new, long-delayed sister pipeline called Keystone XL, the Keystone Pipelie (no “n”) spills more than 210,000 gallons of oil. Read this in Esquire by Charles Pierce.

Meanwhile, for some reason, the Trump administration is reversing a ban on bringing elephant trophies from Africa into the U.S.

These are the WORST people. My heart is honestly breaking. 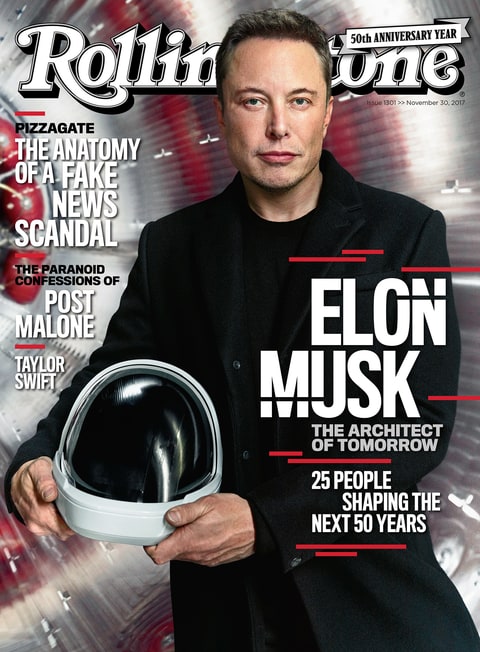 Elon Musk makes the cover of the Rolling Stone. The Velvet Underground is still waiting….

Let’s face it: Elon Musk is the kind of name you give to a super villain in an Avengers film (please note: The only superhero film I’ve watched in the past 25 years is Deadpool; no lie). Now, as you await your new Model 3 Tesla, the South African native has unveiled a $250,000 Roadster and an electric semi-truck.

Laugh at Musk (and Bitcoin) all you want, and we know they’re unrelated, but they’re the future. You cannot stop it (please note, people who think pipelines of oil crossing the country north to south are what we should be doing; talk about a continental divide).

Give the Swedes this: they know how to write a hook. First, Abba, and now here, in the mid-Nineties, the Cardigans. The song rose to No. 2 for Nina Persson and her bandmates, whose album was titled First Band On The Moon. They would never find this level of success again, though they had another song featured at the end of an episode in Season 1 of Mad Men. 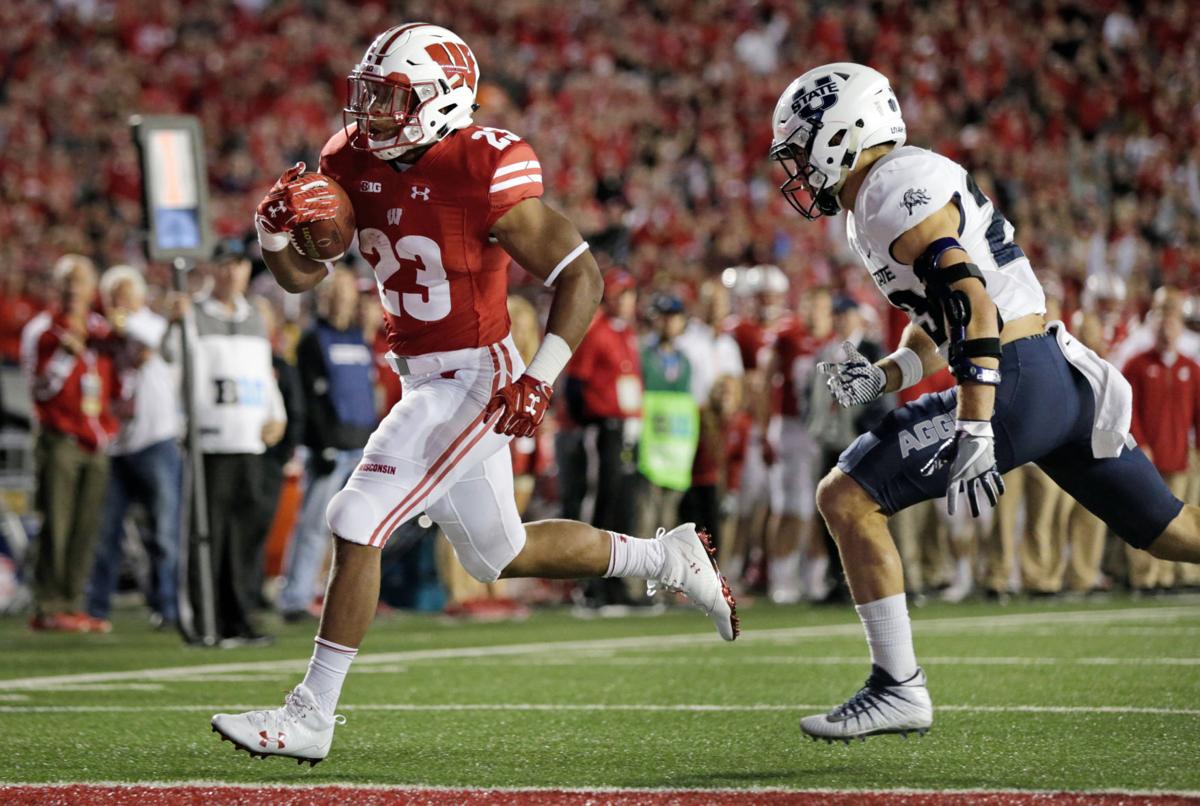 One game really matters and is a terrific way to begin your day, the other is one of the more glamorous annual rivalries in college football. Watch Jonathan Taylor-Not-Thomas, a finalist for the Herschel Award, take on Rashan Gary of Michigan. Then it’s Sam Darnold versus Josh RosenRosen in the nightcap. It’s a bad, bad day in college football pairings, but these two are decent.