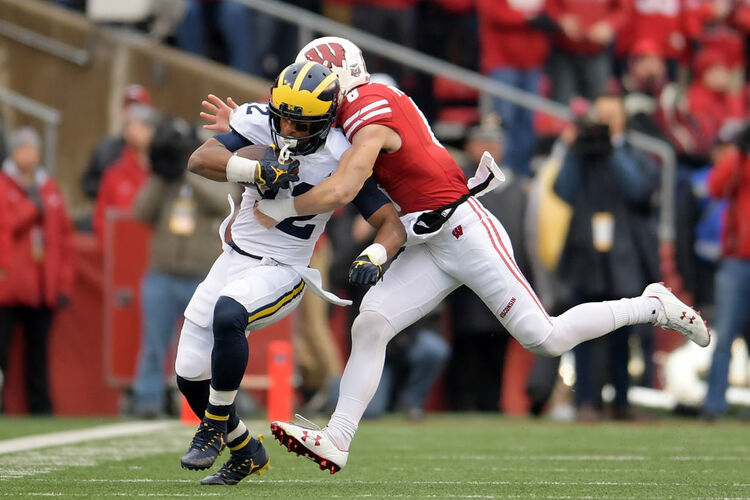 Understanding that this will all be clarified in the next two weekends, MH staffers are still bemused that 10-0 Miami sits at No. 2 while 11-0 Wisconsin sits at No. 5.

–The Hurricanes have a better “Best Win”, versus then No. 3 Notre Dame, and yes, it was a Category 4 demolition. No question there. But…

–Wisconsin has five wins against FBS opponents with winning records; Miami has four.

–Wisconsin has 11 wins versus FBS foes; Miami has nine.

–Miami has two wins that came down to a fourth-quarter fourth-down conversion. Miss that conversion and it’s a loss (I know, I know: but they made it). Wisconsin has yet to trail in the fourth quarter or even be tied in it.

–Miami leads the nation in Turnover Margin (tied with UCF); Wisconsin is No. 2 nationally in both Scoring Defense and Total Defense (the team ahead of them, Alabama, is ranked No. 1 in the nation).

I think the SelCom is a little obsessed with the Turnover Chain and the prospect of The U being “back.” It’s not. Miami may have a 15-game win streak, but there’s no good reason the Canes are No. 2 and Wiscy is all the way back at No. 5. Then again, as I began this item, it will all be clarified in the final two contests: Miami has Pitt at Pitt and Clemson at a neutral site; Wiscy is at Minnesota and then Ohio State at a neutral site.

Once starred in a film called “The Net”

Apparently net neutrality is going to be killed today because a few big telecom companies would like it to be destroyed while the overwhelming majority of Americans want to preserve it. AT&T and Verizon are pulling their own NRA move here. It shouldn’t be a crime to kill lobbyists. 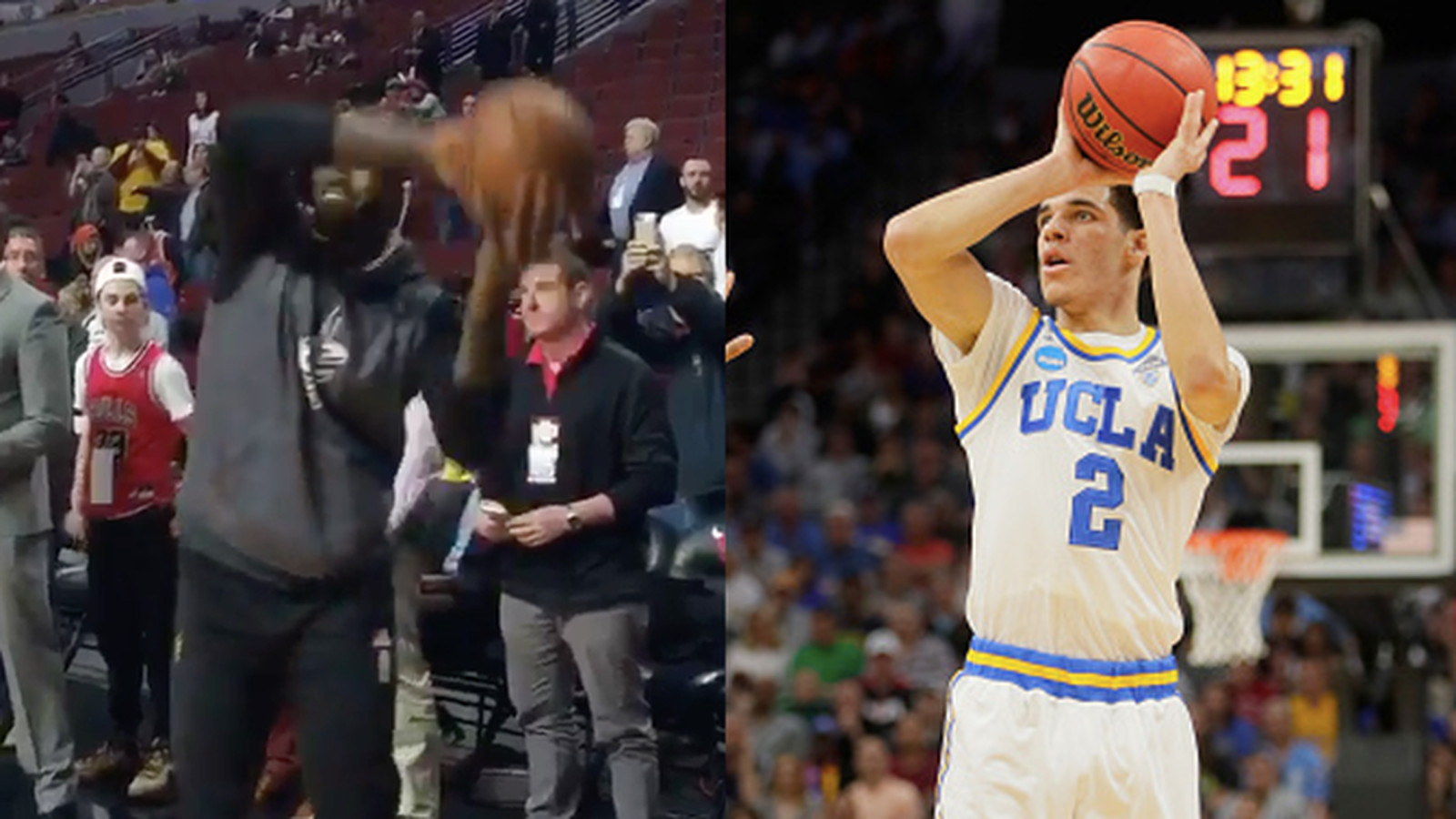 That’s LeBron on the left. Is he ‘aving a laugh?

Lonzo Ball shot 3-13 last night in the Lakers’ 103-94 win against Chicago. He’s now shooting .308 for the season, which is last in the league. ESPN only keeps stats for 126 players, for some reason, and the rookie from UCLA is not even on that list. Why doesn’t LaVar rebrand his son’s signature sneaker as the “Air Ball?”

*The judges will also accept “I’m With Perv”

Donald Trump finally addressed the Roy Moore situation yesterday, sending out as loud a dog whistle as he could to voters in Alabama without expressly defending Moore and giving liberals/the media the chance to say that he’s defending a pedophile without reservations. Trump’s quote: “He totally denies it. He says it didn’t happen. You have to listen to him, also.”

Hear that, Charlie Rose. All you had to do was Deny, Deny, Deny. That’s what Trump does.

Trump insisted the Central Park Five were guilty after they were exonerated by DNA evidence and a confession.

But Roy Moore “totally denies it” is good enough for the next U.S. Senator apparently.

5. All-Americans, If Not Americans

The individual champions at the NCAA cross-country national championships last weekend were a Canadian and a Kenyan. Justyn Knight of Ontario and Syracuse won the men’s race while Ednah Kurgat of Eldoret and the University of New Mexico won the women’s race. The team champions were Northern Arizona University for the men and New Mexico for the women.

The last American-born male to win the NCAA X-country individual title was Portland-born Galen Rupp of Oregon in 2008.

It’s rivalry week. #WSU is one win away from the @pac12 title game.

But a reporter getting married in 9 days asked @Coach_Leach for wedding advice tonight, and Leach’s answer was incredible. I’m dying. 😂😂😂 pic.twitter.com/alhOiWd9Tv

I Think I Love You

Rest in peace, David Cassidy. Friday nights in the early Seventies meant The Brady Bunch followed by The Partridge Family followed by Kolchak: The Night Stalker or The Rockford Files. What a time to be alive!

Yes, there’s a decent NBA doubleheader on (Warriors-Thunder followed by Lakers-Kings), but this is such a retro look (Peanuts + network TV + just one day before the holiday in question) that we have to lobby for it.