1. Is There Such A Thing As Too Wealthy?*

Thank God for stomachs. See, no matter how much we love pizza or chocolate cake or nachos, eventually we reach a point where our tummy tells us, You’ve had enough. Like the governor on a U-Haul truck that does not allow you to go faster than 55 m.p.h.,  our stomachs let us know when we’ve had too much to eat and in a sense protect us from our own appetites.

Not so with money. Avarice has no governor other than common sense and/or decency. I thought about this yesterday when two news stories flashed before me on the inter web screen. The first had the headline ”

which was based on a report by the Oxford Committee for Famine Relief, a.k.a. OxFam, which noted that the gap between the super-wealthy and the rest of the world widened last year. OxFam noted that 42 individuals have as much wealth as half the world, that there are a record number of billionaires (2,043) and that two-thirds of those billionaires acquired their wealth via inheritance, monopoly or cronyism.

Now while Lauer is not a billionaire, he was the highest-earning employee at NBC for years, making $25 million per annum. But he’s a scumbag of a person in how he treats his wife (Savannah and Hoda knew about this for years, because even I knew about it from fellow NBC employees). So now he’s just a very wealthy pariah, but as the story explains, Lauer owns three homes in the Hamptons, so he can just move into another one. 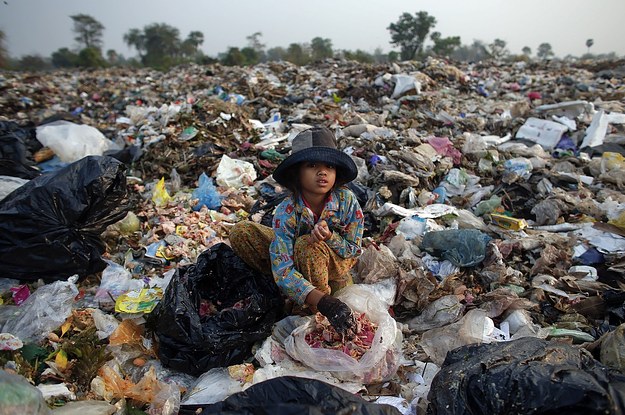 This person is as responsible for his economic plight as Donald, Jr. is his wealth

Is capitalism bad? Per se, no. Life at the other economic extreme, communism, is far worse. The idea that everyone should be compensated equally is not only antithetical to natural selection, but as Russia and Cuba have illustrated, it leads to a maximum of state-sponsored corruption while stifling the creativity and ambition of the individual. Communism is never the answer.

However, on the other extreme end, how many more humans have to live in extreme poverty while an entitled few possess so much, much, much more than they will ever need, or their descendants will, before your average capitalist apologist notes that maybe the system is dysfunctional?

And why do I bring Lauer into this conversation? Because it has long been my experience that men who are compensated like gods often begin to behave as if they are gods. As if laws and human decency no longer apply to them. Lauer is only the most visible role model (this week).

I don’t know the answer. I just know that we are skewing in the wrong direction and at what figure (82% currently) does it become outright obscene in terms of the percentage of overall wealth that the top 1% control? Because, as the OxFam report illustrates (inheritance, cronyism, monopoly) most of those super-wealthy did nothing themselves to earn that wealth. And most of the time, but not always, people who did not work hard themselves to acquire wealth have no appreciation for it or empathy for those who have less.

What if we had money stomachs? What if we had some internal governor that told us, “Okay, you’ve got enough. Now go devote your energy to something else in this life?”

*The judges are certain there is a better way to say this, but we only give the author one shot at it and then he has to move on. Things to see, people to do, etc. What is blockchain? #WEF18 pic.twitter.com/vTyWA4snXQ

Give this video six minutes….By the way, @ValaAfshar is the wisest follow on Twitter, far as we’re concerned. 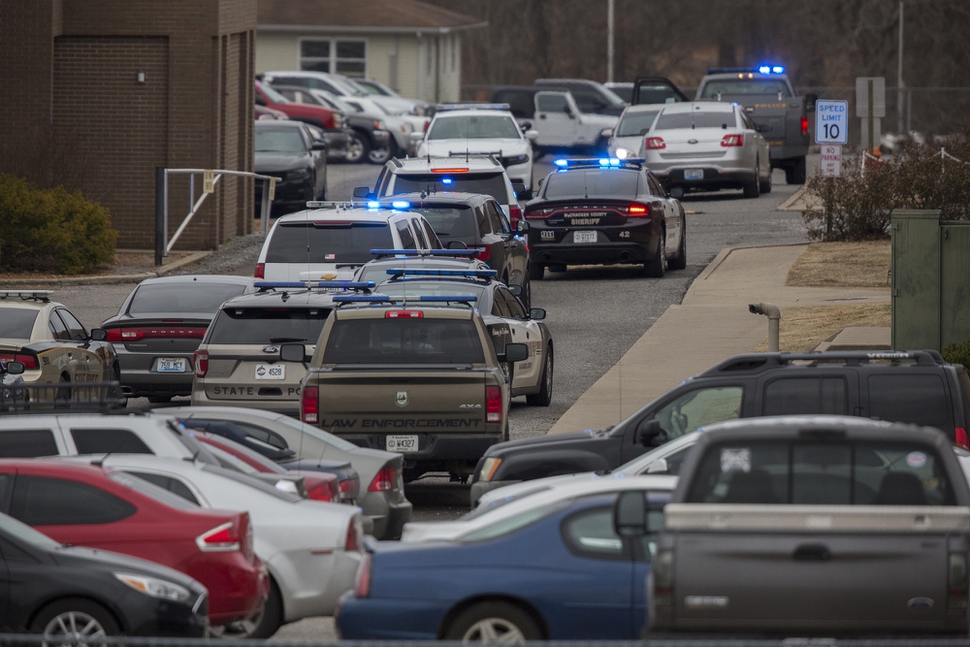 At Marshall County High School in Bento, Kentucky, a 15 year-old shoots two of his classmates dead and wounds 17 others. No, it’s not the 2nd Amendment’s fault, but geez, this is becoming so common that it barely makes the CNN homepage any more.

Meanwhile up in Michigan, a man was arrested for calling CNN 22 times last week and threatening, “”Fake news. I’m coming to gun you all down.” (I didn’t even realize I had relatives in Michigan, but whatevs). He called again: “I’m smarter than you. More powerful than you. I have more guns than you. More manpower. Your cast is about to get gunned down in a matter of hours.”

“I am coming to Georgia right now to go to the CNN headquarters to f—ing gun every single last one of you.”

As someone else on Twitter wondered, “Who radicalized him?” 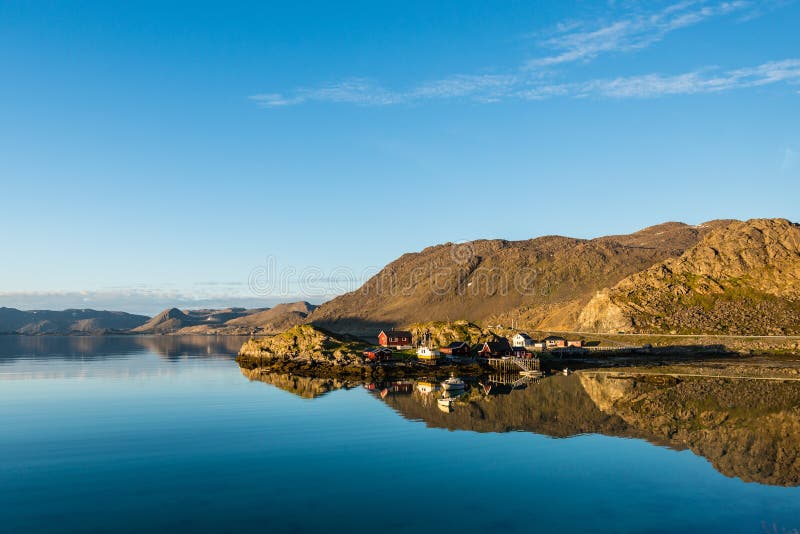 *The judges will also accept “Norway To Heaven,” “Norse By Northwest” or “The Highway At The Top Of The World”

When you see stories like this travel piece on BBC.com about E69 in Norway, the world’s northernmost highway, you see the extent of what the inter web is capable of doing. This is magnificently shot, magnificently told. It awakens your spirt of wonder and exploration, no?

It’s easy to overlook what a super-duperstar Neil Diamond is and has been, and yeah when we were in high school we thought of his music as “cheesy.” And maybe it is. But like John Denver and Barry Manilow, the man was a 70’s hit machine and how many artists have their songs belted out by 100,000 fans each week between the third and fourth quarter of Penn State football games? Diamond, who turns 77 today, announced that he has Parkinson’s on Monday and is retiring from live performing. This 1970 tune, a plea to an Ontario DJ, Rosalie Trombley, to play his record (“Play it now!”) was the first of Diamond’s TEN No. 1 hits.

Taylor Kitsch, who once played Tim Riggins on Friday Night Lights, now takes on the role of Branch Davidian leader David Koresh. What is it about this actor that he loves playing brooding Texans so much? Part one of a six-part series. Spoiler alert: It all burns down in the end and 76 people die.