“I Just Signed Your Death Warrant”

This GIF of Judge Aquilina throwing away the letter Larry Nassar wrote the court about how hard it is for him to listen to victim testimonies PRETTY MUCH SAYS IT ALL. pic.twitter.com/5HB9WMaPqU More than 25 years ago your trusted scribe was dispatched to Mitchell College in New London, Connecticut, to report on a women’s junior college basketball team that was in the midst of a 223-game regular season win streak. The engaging and funny coach was a man named Dan Mara, whose assistant coach was a Samoyed-and-collie mix named Pep and who sat besides him during games. Dan was and is a great guy. 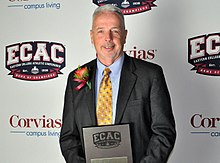 About seven years later I headed back up to Connecticut, this time to spend a season with a women’s basketball team from the University of Connecticut with an equally engaging and funny coach named Geno Auriemma. That coach would later put together an NCAA Division I-record 111-game winning streak. 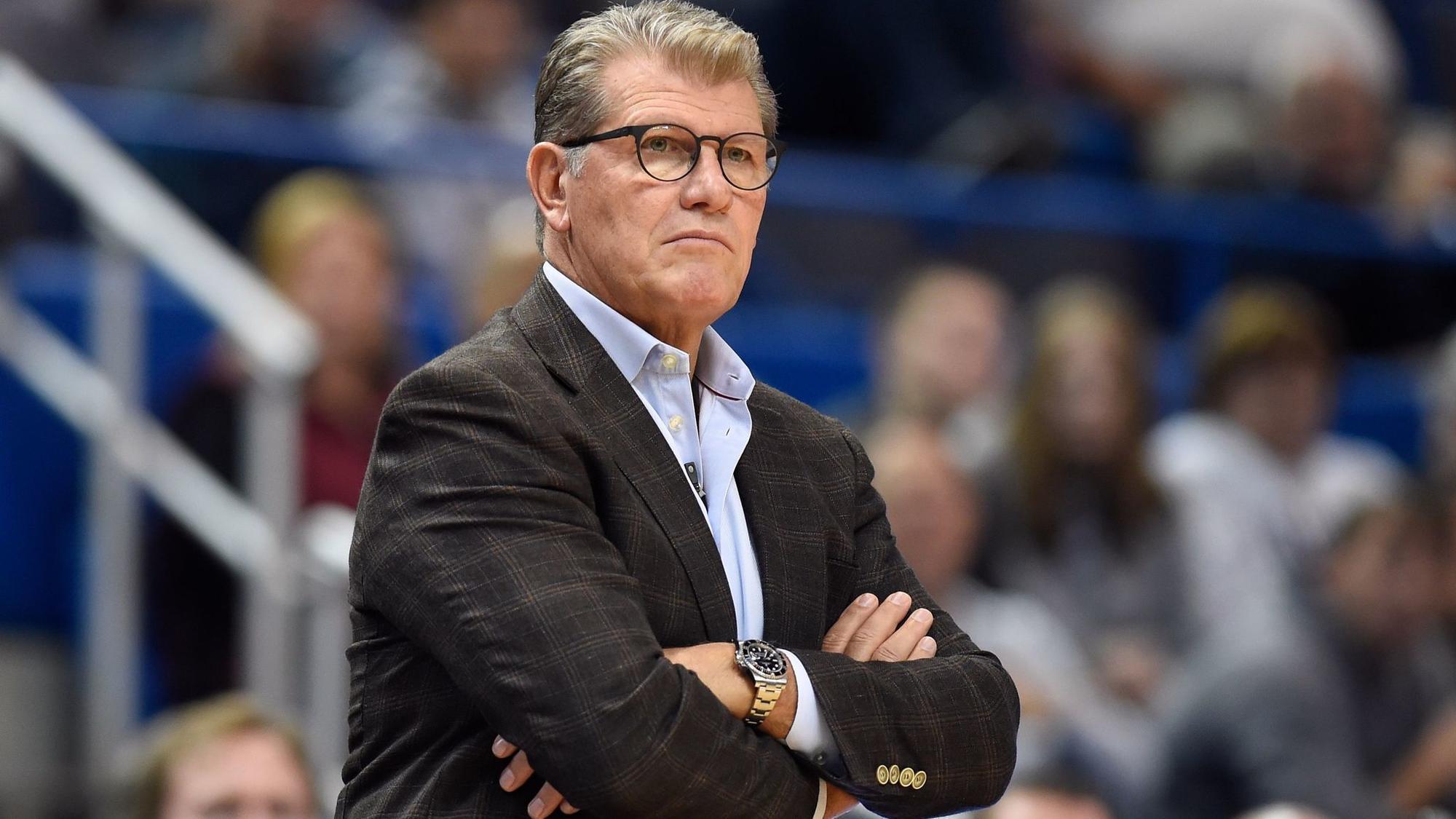 Hard to believe, but true: There’s a women’s college hoops coach in New England who’s coached more than 500 games and has a better win percentage than Geno

Now, a little to the north and west in Amherst, Mass., the Division III women’s hoops teams at one of the premier liberal arts schools in the country, Amherst, has compiled a 51-game win streak. Two years ago the Lord Jeffs (Lady Jeffs?) had their 121-game home winning streak ended by Tufts. The only school ever to put together a longer home win streak was Adolph Rupp’s Kentucky squad in the 1940s and 1950s. And Amherst’s coach, G.P. Gromacki, has a record of 476-62 (.884),which in terms of in percentage exceeds Auriemma (1,101-135, .882). 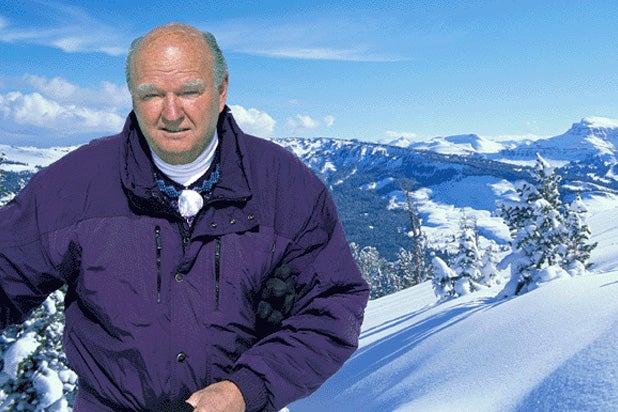 If you ever took a shine to alpine skiing, it may have been because you came across a Warren Miller ski film in the 1980s or after. If you already loved skiing, then watching one of Miller’s 700 or so movies about the sport may have inspired you to take another weeklong getaway to Jackson Hole or Telluride. What Bruce Brown was to surfing—Brown filmed and produced Endless Summer—Miller was to skiing.

Miller passed today at the age of 93. It should be noted that Brown, who was 80, died just last month. Two major pioneers of outdoor lifestyle filmmaking. 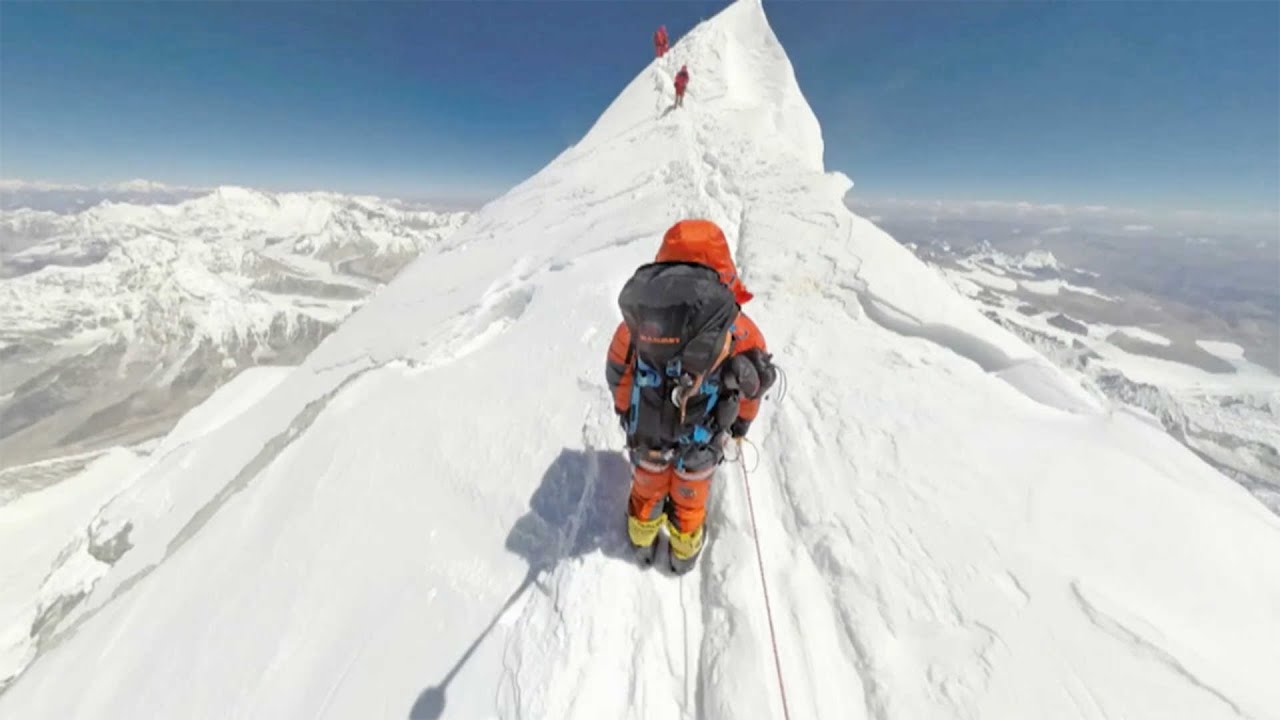 Sounding like a record where the needle keeps skipping (ask your parents), but consider this a friendly reminder that we are in the midst of one of the great bull markets of our lifetimes and if you’re not in the market, you are seriously missing out. And here’s the thing: IT’S NOT TOO LATE.

As long as 45 is running the show, this market’s gonna stay lit for awhile. And even if he were to leave, Mr. P isn’t going to alter any of his fiscal policies. It may be 70 degrees in Duluth in February and we may all be jailed for speaking out against Putin or Kellyanne Conway, but the stock market ain’t gonna be wheezing any time soon. Just a few companies, well-known companies, that you should have been in on the past four years (and which you can still buy today and make money owning).

Your average checking or savings account is going to pay you LESS than 1% interest per year. Your REAL bank should be E-Trade or Charles Schwab, kids. HELP ME HELP YOU! 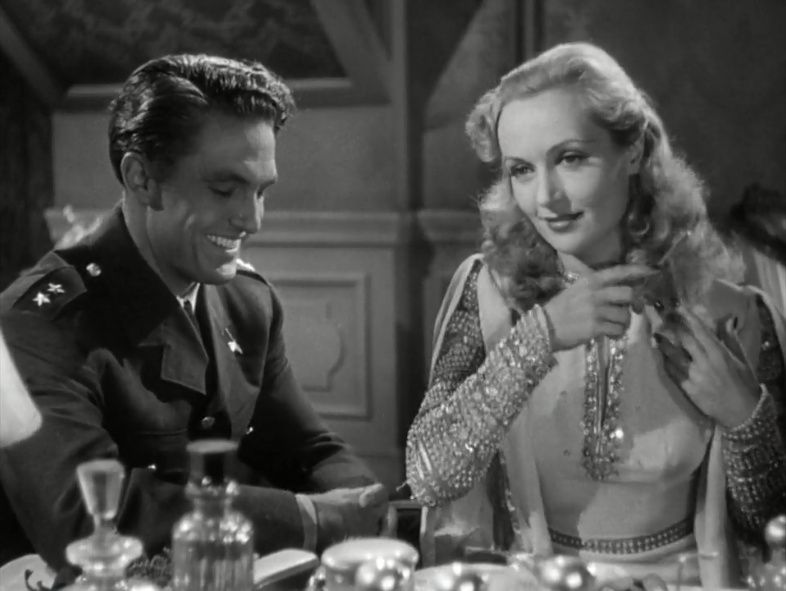 Our roommate, a nine-pound feline, likes to watch TCM when we’re out. So early last evening we arrived home to find him watching a film that should’ve made our Remote Patrol below, a film we’d never heard of.

The movie? To Be Or Not To Be, starring Jack Benny, the luminous Carole Lombard and a young Robert Stack. Here’s why we’re sharing this with you. It’s a screwball comedy about a Polish Shakespearian troupe that outsmarts the Gestapo and Herr Hitler and saves the Polish resistance in Warsaw. But here’s the thing: the film was released in 1942!

Lombard, Benny and a swastika in the background

If you ever have the chance to see it, you’ll notice elements of The Producers, Inglorious Basterds and Shakespeare In Love within. In fact, even Hogan’s Heroes may have pilfered from this, as the bumbling captain who plays the henchman is named Schultz. Some of the jokes are just totally in bad taste (“What you did with Hamlet, Hitler is now doing to Warsaw”) and I’m just trying to imagine someone making an ISIS comedy today. Benny’s own father walked out of the theater when he saw his son wearing a Nazi uniform.

Now here is where we get all Paul Harvey on your ass. To Be Or Not To Be was filmed in 1941 (before Pearl Harbor), but released in February of 1942 (after Pearl Harbor). In betwixt the filming and the release, Lombard was killed in a plane crash. By the time To Be Or Not To Be was released, Lombard was already dead. One of the final scenes in the film has her aboard a plane.

The details of Lombard’s death? Her flight from Las Vegas to Los Angeles veered off course and the plane crashed into a mountain. She had been returning from a war bonds tour in her home state of Indiana and was accompanied by her mother. Lombard was only 33 and married to Clark Gable, who at the time was the king of Hollywood. It is said that he never got over her death and that when he passed 18 years later, even though he’d been twice remarried since, ol’ Rhett Butler was buried next to her.

If they staged a contest between bands challenging them to describe the rock ‘n roll life in one four-line stanza, Judas Priest would win:

Rocking to the dawn,

Loving ’til the morning,

Not to mention that that is one hell of a name for a heavy metal band. It tells you what lead singer Rob Halford and the rest of his mates knew that this tune was the second track of Side 2 on their 1980 album, British Steel. In 1998 Halford came out as homosexual, which may have miffed a few of the Beavis-and-Butthead type fanboys who’d been turning this up to 11 in their Chevy Camaros for nearly two decades.

Imagine True Detective in a seaside resort town on the southern coast of England and you have this crime drama from ITV. An 11 year-old boy is found dead on the beach, and it’s the job of a female investigator whose son was his best friend and an interloper from Scotland who knows what he’s doing but makes no friends while doing so to solve the case. Adding to the mystery: one out of every three sentences uttered you cannot understand unless you go back and watch Trainspotting again. Also: Look close and you’ll see Walder Frey from GOT in a supporting role.