As students from Marjory Stoneman Douglas High School looked on in horror from the gallery, the Florida legislature, by a 71-36 margin, voted down a motion to even consider a bill to ban assault rifles. In the same session the Republican-majority House approved a resolution declaring pornography as a public health risk , in effect stating, “Better to shoot your AR-15 than your wad.”

this literally happened on the same day in florida: lawmakers declared pornography is dangerous but not assault weapons pic.twitter.com/slFenXt7Vu

Meanwhile, a Florida Senate committee endorsed a proposal to put law enforcement officers in every school in the state. More guns in schools. Hooray! (And guess who’ll be the first person taken out when a gunman decides to attack a school with his legally purchased assault rifles?).

Finally, Benjamin Kelly, a secretary for Florida state legislator Shawn Harrison was fired for accusing some of the Stoneman High students for being “actors that travel to various crisis when they happen.” What IS WRONG with people? 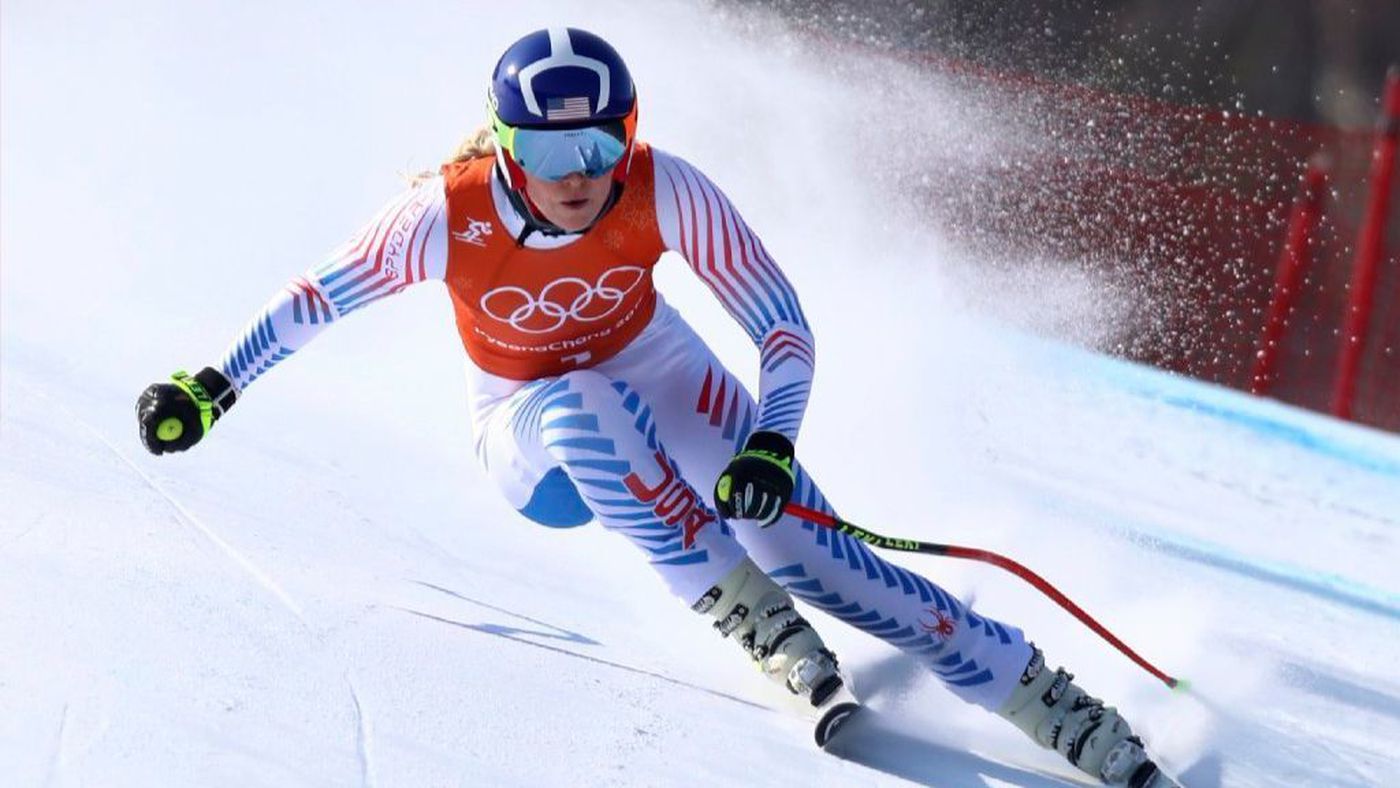 In what almost certainly was her final Olympic (UPDATE: downhill) race, Lindsey Vonn. 33. finishes third in the women’s downhill (maybe she’ll compete for Hungary in 2022?). Italy’s Sophia Goggia, 25, who is the current World Cup standings leader, took gold in 1:39.22, which was .47 seconds faster. 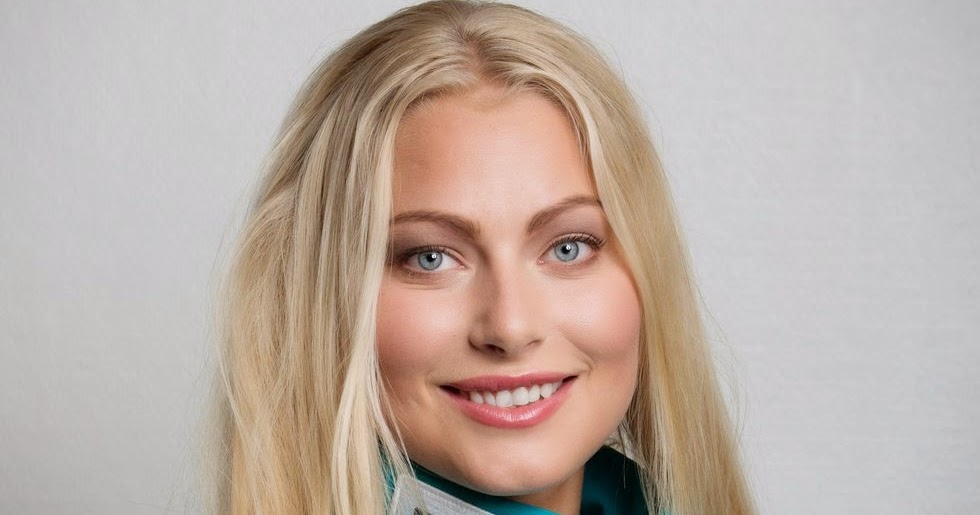 The silver medalist was Norway’s Ragnhild Mowinckel, who has the looks to become a household name but not the proper alignment of vowels and consonants for anyone to pronounce it.

Meanwhile, the U.S. DID win its first-ever (is that redundant?) Olympic gold in cross-country skiing.

After 99 years on this planet, the Rev. Billy Graham is moving on. You don’t need Elon Musk to visit the heavens. You may read about his extraordinary life here if you want.

With White House pressers such as yesterday’s, Sarah Huckabee Sanders is going to keep Aidy Bryant very busy. First, Sanders acknowledged, at last, that Russian “meddling” took place during the 2016 election but that “it didn’t have an impact” on the outcome of the election (Don’t you love when The Worst Wing parrots the New England Patriots?).

Then Sanders actually said that her boss, “has been tougher on Russia in the first year than Obama was in eight years combined.” You have to wonder why Sanders doesn’t at least do a courtesy flush between statements such as the two above.

Over the weekend our friend Barry, who is a rock-star lawyer (and a budding rock star on the guitar), had a shrewd idea: “If I were advising Donald Trump right now,” Barry said, “I”d tell him to go all in on gun-control.”

Think about it. With your approval rating hovering in the mid-30s and Robert Mueller breathing down your neck, why should Donald Trump care about alienating his base? At this point, to quote a certain presidential candidate, “What the hell do you have to lose?” Go after the guns. More than 3 out of 4 Americans would support you on this issue and we’ve already seen what a craven body the GOP is, anyway. Maybe if Donald and the American people were advocating more sensible gun laws, they’d take their mouths off the NRA nipple long enough to consider it. And if Trump could eliminate bump stocks, get rid of assault rifles, make background checks mandatory on all guns and make ownership of rifles more like that of handguns (you must be 21), he’d go down in history as more of a, “Yeah, he may have been the worst president and assisted the Russians, but at least he turned the tide on the gun issue.”

It’s a smart idea. Trump should do it. With yesterday’s bump stock announcement, he definitely dipped a tiny toe in the water.

Those ice dancers: Fucking or no? https://t.co/HecFk3NeGj

Maybe “I’m The Only One” who is “Head Over Heels” about The Go-Go’s 1984 album Talk Show. But if we were both sitting “Beneath The Blue Sky” and I were to “Turn To You” and ask what “You Thought,” do you like it, “Yes Or No,” would you say, “I’m With You?” This is the album’s closer. Love the simplicity of the strum.

Romelu Lukaku is the man at Manchester United