This is a photo of a man honoring the final moments of the last living Northern White male rhino.
This is what extinction looks like.
Can’t we all agree that this is heartbreaking? pic.twitter.com/dlbIe8e7lV

This extinction is entirely man-made.

Crazy Joe Biden is trying to act like a tough guy. Actually, he is weak, both mentally and physically, and yet he threatens me, for the second time, with physical assault. He doesn’t know me, but he would go down fast and hard, crying all the way. Don’t threaten people Joe!

“Stuart! What are youuuuu doing here?”

Despite the affirmations of Albert Hammond, it does rain in southern California, even if you’re the presumptive number one overall pick in next month’s NFL draft and it’s your pro day and scouts are there to see you throw.

No one called off Sam Darnold‘s pro day, however, and the USC passer threw in the rain and the world didn’t end. By all accounts, Darnold is not going to be able to escape the clutches of the Cleveland Browns. So do the Giants take Saquon Barkley or do they pick a quarterback, and whom? 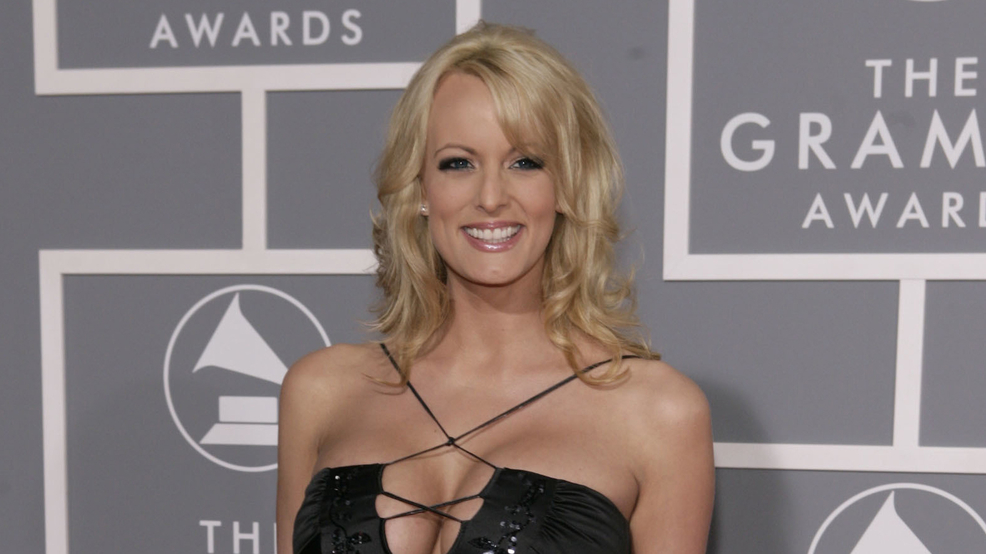 CBS announced that the 60 Minutes Stormy Daniels interview will air this Sunday (with a lead-in from an Elite Eight game, natch!) and that it will last 20 minutes. As one tweep offered, “I usually watch Stormy Daniels on screen for about three minutes and then strangely become disinterested.

Frank Bruni of the NYT had an interesting insight as to the president’s dearth of tweets or put-downs regarding one Stephanie Clifford, a.k.a. Daniels, a.k.a. Peggy Peterson. Meanwhile, like you, we have empathy for Melania. I mean, it can’t be easy to be the First Lady as news breaks that your husband is a philanderer and the opposition party is trying to impeach him. That’s probably why, as was the case with Hillary Clinton, Melania is garnering so much empathy.

Yes, we kid. So the question is, How come America hated Hillary for standing by her husband but feels so protective of Melania for not abandoning hers? A few reasons: 1) Melania is prettier 2) Hillary is smart 3) Melania almost never speaks and 4) and this is the big one, Hillary is ambitious. Whoa. And after we just sold all of our Bitcoin. Sure, Susie B. has her ears plugged and keeps repeating, “Tulips! Tulips! Tulips!” but what if Jack’s right? And shouldn’t he know more about the future of business and tech than we do? And what if you took that gamble? How many chances will you have in your lifetime to increase your net worth 10x or 100x or even 1,000x on one wager?

I mean, if you passed on Apple and Amazon…something to think about.

When your name is Blaze Jordan, you don’t need a nickname. The 15 year-old Southaven, Mississippi, native has yet to start lifting weights but is possessed of farm boy strength. As an 11 year-old he smacked a 395-foot home run and two years later he was able to launch rockets 500 feet. He’s 6’1″, 215 pounds and he’s only just starting to shed the baby fat.

Blaze Jordan. Remember the name. How would you forget?

The Jacksonville-based band Classics IV had a No. 5 hit with this moody paean to a lass whom singer Dennis Yost hoped would “bring back that sunny day.” The president cannot hope for anything near that much, we imagine. 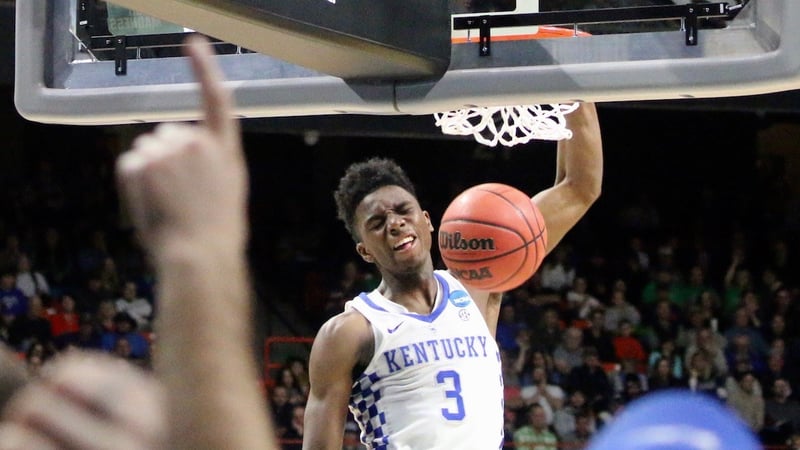 A double doubleheader, although TCM is coming guns a’ blazin’ with a doubleheader of Sunset Boulevard (8 p.m.) and Gone With The Wind (10 p.m.). We like Nevada, A&M, Kentucky and Gonzaga, but not William Holden or Vivian Leigh.