*THIS IS STILL A WORK IN PROGRESS BUT WE ARE BOARDING A PLANE SO WE’LL GIVE YOU WHAT WE’VE WRITTEN THUS FAR AND WHY ARE WE YELLING WE DON’T KNOW!

With so many top seeds eliminated, it was time to reseed the Sweet 16. pic.twitter.com/1IJaBGPY7F

On Tuesday ESPN.com suggested that the NCAA tournament should be reseeded to account for the plethora of upsets in Rounds 1 and 2. On Thursday night the bottom four schools in ESPN’s re-sod—No. 13 Florida State, 14 Loyola, 15 Michigan and 16 Kansas State—all won.

And yes, that’s one half of the remaining teams. One of this four will play in the national championship game April 2.

Too much to cover for one day, so we’ll zip through: 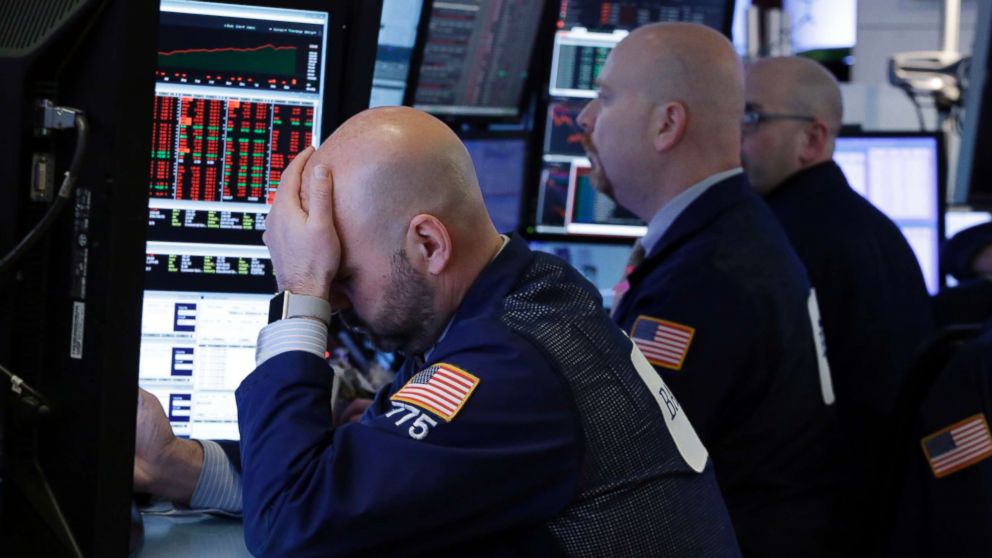 ***
Karen McDougal: I’m a playmate, not a pay-mate. She tells CNN Trump tried to hand her cash after sex.

H.R. McMaster (of the house) resignw and will be replaced by “BOMB THEM NOW AND ALWAYS!” dude John Bolton. If you’r scoring at home, this was 8 days ago…

Just spoke to @POTUS and Gen. H.R. McMaster – contrary to reports they have a good working relationship and there are no changes at the NSC.

Also, Trump lawyer John Dowd resigned yesterday (at least one a week fired or resigns, just like The Apprentice). We suspect he got tired of Trump telling him he’s going to speak

Like McMaster, Dowd’s exodus was reported by the press, who were then called liars by the Worst Wing, but the press was vindicated within a fortnight.

3. Lady And The Trump

And yes, Agata did eventually shake Donald’s hand, but not first. Not when it was offered.

The writer of this piece at redstate.com (consider the name of the site), Andrea Ruth, either isn’t very good at making an argument—the essence of editorial writing—or she is being intentionally disingenuous. I’m going to go with the latter.

Bill Murray appears on Today on Wednesday and of course because he spoke out in favor of the students NATIONWIDE who are trying to bring common sense to gun laws, Ruth and redstate had to attack. Here’s his first quote that she assailed:

I was thinking, looking at the kids in Parkland, Florida who have started these anti-gun protests, that it really was the students that began the end of the Vietnam War. It was the students who made all the news, and that noise started, and then the movement wouldn’t stop. I think, maybe, this noise that those students in Florida are making — here, today — will do something of the same nature.

You may disagree with the students as to their strategy for making schools safer. You may not like that Murray is supporting them. That’s fine. But the analogy is accurate; perhaps not in scope but in all the principles: young people protesting being put at unnecessary risk via the decisions of politicians who would never expose themselves (or their children, let it be noted, almost all of whom attend tony private schools) to the same risk. And that’s what analogies do: identify common principles, as opposed to identifying common details or similar scope.

So to recap thus far, she begrudgingly admits that Murray’s analogy is accurate but then calls it nonsense because it’s not an apples to apples comparison, which is not what analogies are.

Now it gets better. I’ll let this tweet summarize the second half of my argument:

Murray apparently makes the horrible mistake of espousing peace—Happy Easter, everyone!—and she assails him for that by saying that man’s nature is not peaceful, so he’s stupid. Murray never claimed that man being peaceful is man’s nature, only that—as Jesus did—we should aspire to a peaceful nature.

It says a lot about her and about Red State America that someone proposing peace is vilified. Their argument is how can we have peace without violence? Do they know how ridiculous that sounds?

You don’t want anyone’s clammy hands on your AR-15? We get it; we don’t agree, but we get it. At least makes logically consistent articles. And don’t hide behind Jesus when you would ridicule anyone who echoes His words.

Maybe we should offer our editing services to RedState.com. But we don’t think they’d want them.

Meet 70 year-old Aleksander Doba of Poland, who last summer at the age of 70 completed his THIRD solo trans-Atlantic crossing by kayak. This is his story and a well-told one it is.

Texas native Edgar Winter was aptly named, as he may be the most (only?) famous albino in rock ‘n roll history. The Edgar Winter Group had Top 20 hit in 1973 with this hit that is now a staple of classic rock. We mean, after all, a double-necked guitar and an over-the-shoulder keyboard in one performance?!?

We’re hoping for a Pur-Duke Elite Eight game, but our picks tonight are Clemson, Villanova, Duke and Purdue. Are there two teams who’ve been written about/discussed less than the Tigers and Red Raiders, by the way?