Both UConn (36-0)and Notre Dame (33-3) advance to the Final Four in Columbus, where they will meet in a national semi Friday night (the other semi-finalists, Mississippi State and Louisville, have beaten the Huskies and Irish, respectively, in the past year).

–The Huskies have advanced to an NCAA-record 11 consecutive Final Fours.

—The Huskies have won 11 national championships.

–Notre Dame, which has only won one national championship (the Irish took down UConn in the national semis), in 2001, advance to their sixth Final Four in the past eight seasons.

—In the last 10 seasons, including this won, the Huskies have lost 13 times. Seven of those 13 defeats have come to the Irish.

—Geno Auriemma and Muffet McGraw are both Philly-area kids, both were counselors at the camp run by the immortal Cathy Rush, both have a connection to St. Joe’s (she played there; he was an assistant there, starting the year after she graduated), both have been at their current schools for at least 30 seasons, and both are already enshrined in the Naismith Basketball Hall of Fame.

—The two programs don’t like one another. At all.

—Finally, this hed “Is Geno Auriemma Pretending To Be Okay” is rather cryptic, considering it’s not really addressed in the piece. People close to Geno know what author Shana Renee is referring to, but it’s odd that she’s float that out like that. And that ESPN, which has an outstanding relationship with Geno, would run it.

The notorious and redoubtable Barkley Marathons were (was?) staged again this weekend, somewhere in rural Tennessee, and not for the first time, nobody won. Because nobody finished.

The annual 100-mile ultra marathon, which is comprised of five 20-mile loops and is staged in Frozen Head State Park, puts a 36-hour cutoff for the first three loops. Most runners had either already quit or failed to make the two-loop deadline. Two runners were still on the course for the three-loop deadline but missed the 36-hour cutoff. 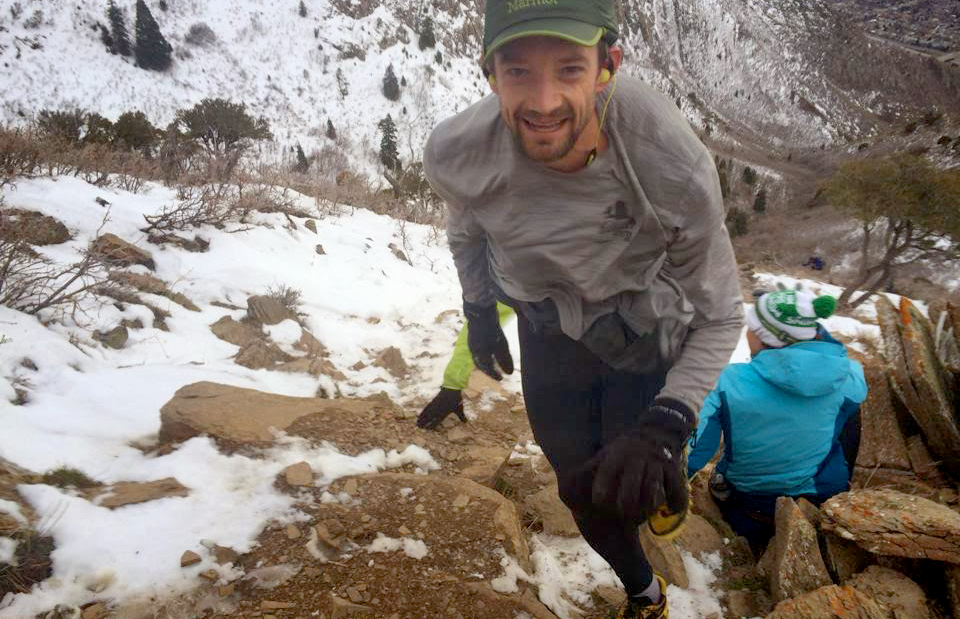 The Barkley was run on a weekend in which Tennessee endured a snow storm. Are we having fun yet?

One reason the Barkley is so sadistic is because the course is purposefully poorly marked. Runners prove that they have reached certain points of the course by tearing out pages of books they find at certain checkpoints.

The race, which began in 1986 and maxes out at 40 entrants, has only had 18 finishers in its history. It has never had a female finisher, though MH friend Amelia Boone entered this year (we’ll wait for her to provide the details on her own blog, Race Ipsa Loquitur).

3. The Calm After The Stormy*

*The judges will also accept “Bulls On Parade”

Where are all the female traders?

As the tempest that was the Stormy Daniels interview on 60 Minutes passed without leaving much damage on the ground, Wall Street rebounded with a gain of 652 points, its fourth-largest single-day surge in history (two of the previous four took place during the midst of the sub-prime loan crisis, when news that TARP had passed stopped the bleeding; I guess Rick Santorum would call it CPR).

4. The Saudi Prince and Eloise

The MH staff made an outing to the Plaza Hotel over the weekend and was told we couldn’t use a first-floor bathroom because someone had rented out THE ENTIRE HOTEL for the week. Now, who could that be, we wondered? But they would not tell us.

So then we remembered that the Plaza, which was once owned by Donald Trump (and is the site of the final scene of The Way We Were, among other moments in pop culture), has a Saudi who owns 50% of it. And then we saw that Saudi crown prince Mohammed bin Salman (“Sal-bass!”) was in town looking at “investment opportunities” and, as one paper reported, “accompanied by a large delegation from the ministries of energy, commerce, trade and others.”

So cover your head this week, Eloise. If you don’t want to lose it. 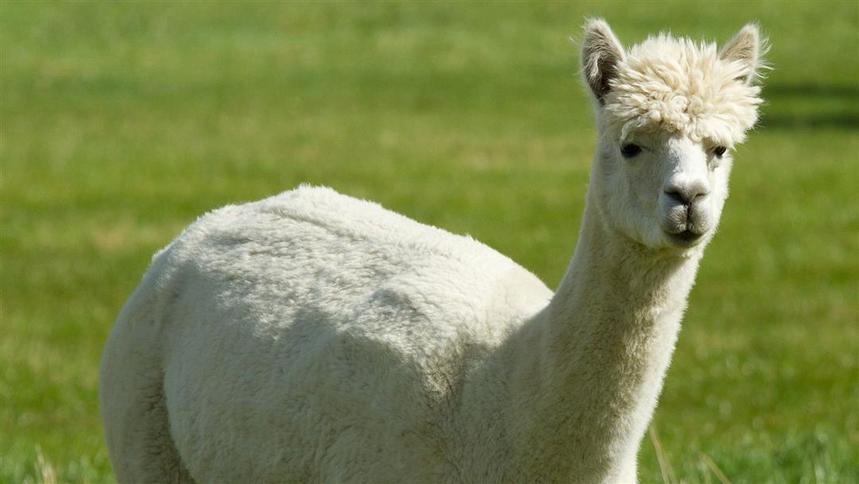 We’re not millennials so we ordinarily never go to Reddit, but this is a genius idea that’s worth checking back on. Basically, the site asks its “non-American” users to share the biggest story in their country right now. So in just a few minutes we’ve learned of serial decapitations in Senegal, a lonely blind alpaca in New Zealand (her brother has been stolen), and about a journalist and his wife being murdered in Slovakia.

We didn’t say it was not depressing. It is. But it is informative.

Yesterday Jim Mora, who was Josh RosenRosen’s coach at UCLA for three seasons, spoke candidly about whether the Cleveland Browns should take his QB number one overall: ““Because of fit, I would take Sam Darnold if I were the Cleveland Browns,” Mora, who is no longer the coach at UCLA, said. ““I think [Darnold has] that blue-collar, gritty attitude. I think his teammates will love him. I think the city will love him. He’ll say the right things. He’ll come in and represent well. I think he kind of represents what Cleveland is.”

The Big Lead wrote this up and lauded Mora for being so candid (“Good for Mora for going out there and serving as the conductor of the Straight Talk Express“). Now, do we think Mora would have been this honest if he were still the UCLA coach (No)? Is this a slight to RosenRosen (yes, slightly)? But kudos to TBL for praising a coach for being honest.

Last April 3, almost 51 weeks ago exactly, The Big Lead admonished Notre Dame coach Brian Kelly for saying that his quarterback DeShone Kizer could use another season instead of heading to the Browns. Said Kelly: “DeShone Kizer has a strong arm and is physically gifted. I think he has all the tools but needs time.”

This isn’t exactly withering criticism. And sure, Kelly had a personal stake in Kizer remaining in South Bend. Still, he was candid and in our view more respectful of Kizer than Mora is being of Rosen (in which Mora compares his own QB unfavorably to the Bruins’ crosstown rival QB).

What did The Big Lead write about Kelly? “It sounds like Kelly threw Kizer under the bus.” They walked that back some, but chided Kelly and opined that “he could have been more diplomatic.”

Two stories from yesterday worth reading: PFT Commenter on Sister Jean and a Bay Area beat writer shares tales of being married to the competition.

Talk about a career arc: From performing at Woodstock in 1969 to recording the cheesiest hit of the Eighties (“We Built This City”) in 1985. The Jefferson Airplane went from Summer of Love Bay Area avatars (“White Rabbit”) to perceived sellouts the Jefferson Starship by the mid-Eighties. If only they could find their way back…

She Wore A Yellow Ribbon

John Ford, John Wayne, Monument Valley. What else do you need? This is our cousin’s favorite Western. From 1949.