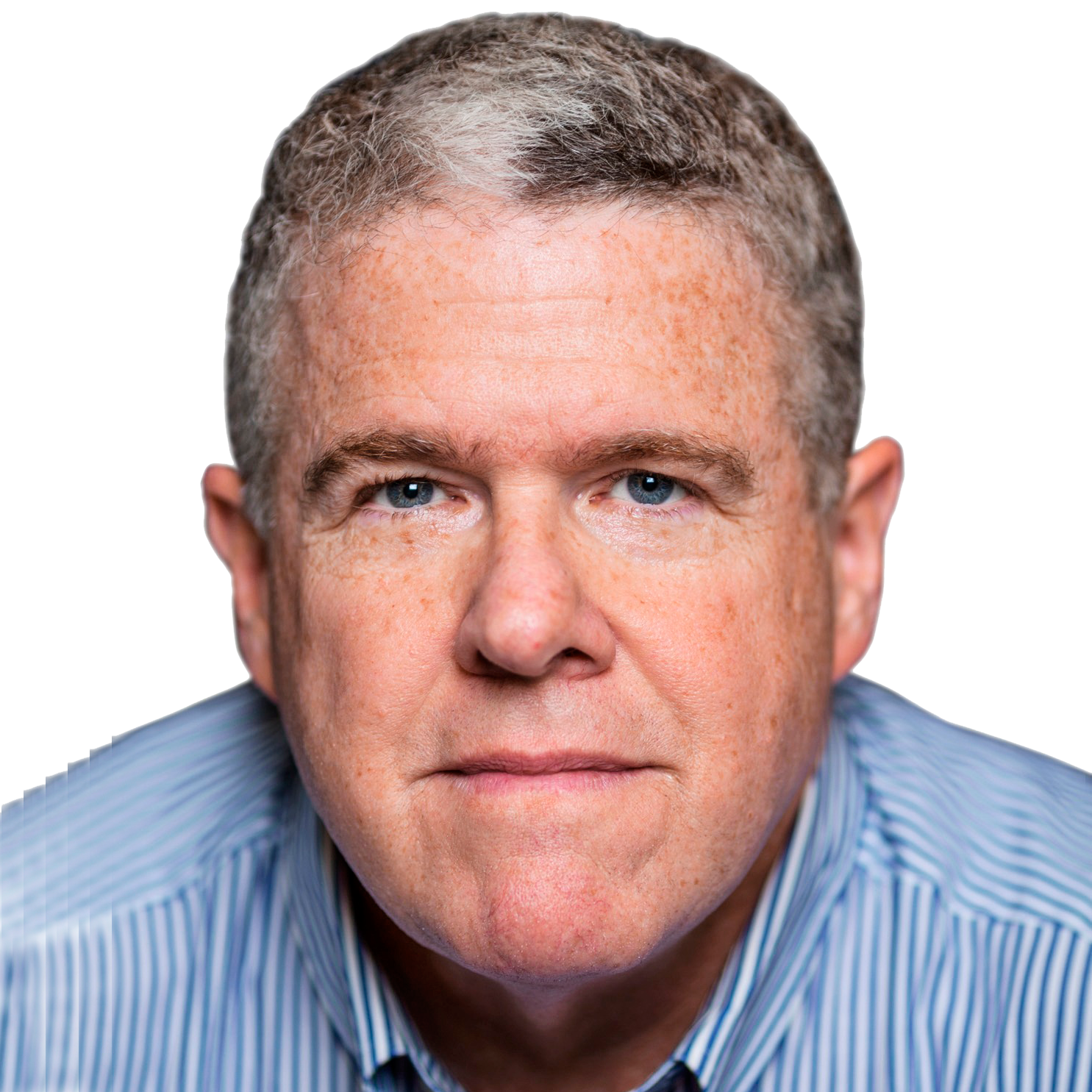 The King and SI

After 29 years at the magazine and website, Peter King opts not to renew his contract at Sports Illustrated and joins NBC Sports (and NBCSports.com). Sure, it’s a landmark moment in the life of the franchise because when Peter joined SI, there was no place else in sports (ESPN included) that any upwardly mobile journalist would desire to work. SI was THE destination.

ESPN and the web changed all that, of  course. And SI‘s foot-dragging approach to embracing the web (ironically, NBC Sports got into the web game WAYYY LATE…I was among the original group of hires in spring of 2006) but now, a dozen years later, they’ll finally come of age.

Peter was, deservedly, the highest-paid person at Sports Illustrated the past few years. Not because he was the best writer, but because he had made himself the most relevant. How did he do that? By embracing, at a time when most other SI senior writers told the editors that they did not have the time or inclination to write for it, the website. Peter understood early the freedom that writing for the web provided (note: somewhere buried deep in the SI Vault or the plethora of blog posts I wrote for SI.com, enthusiastically, but that never touched the same audience) and he carved out a remarkable niche for himself. He pursued it wholeheartedly because the web was the one place that had the space for all of his thoughts on both the NFL and life beyond it. It was refreshing. 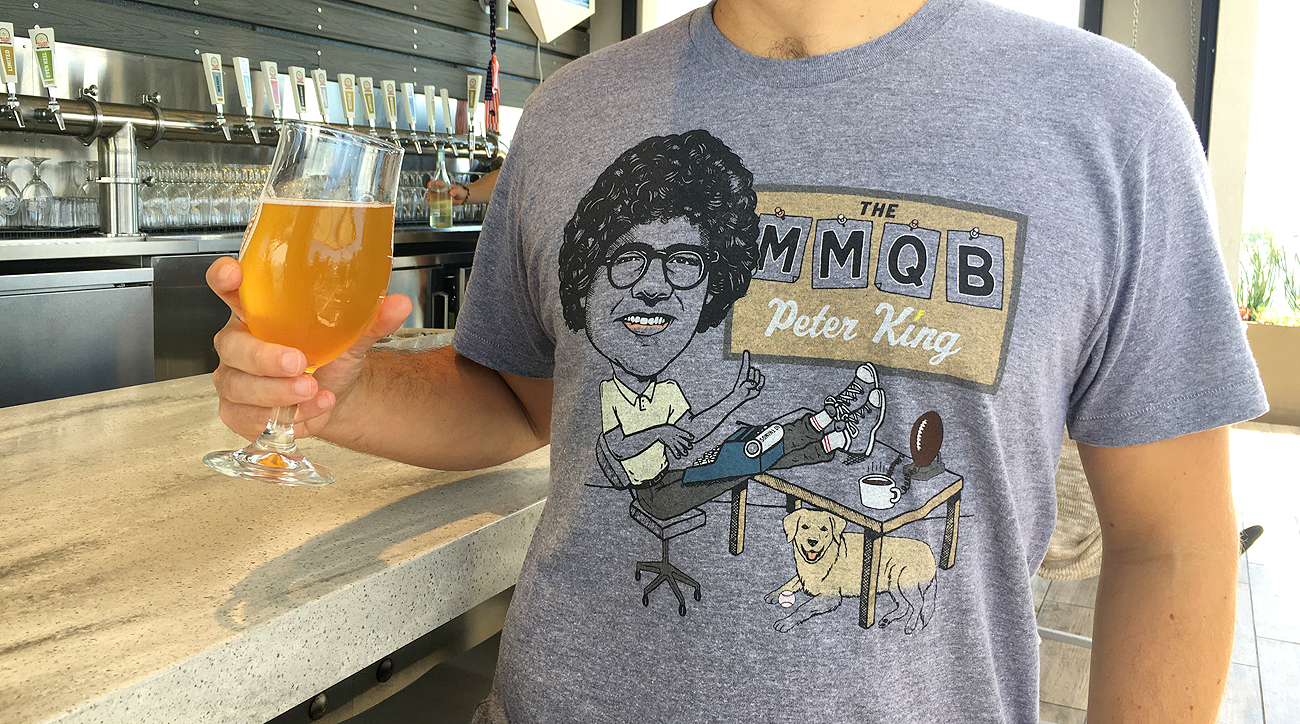 King was the first and still only writer at SI whose popularity spawned an independent, stand-alone website, MMQB

It helps that Peter is a remarkably good guy, cherubic and personable, genuinely interested in other people. He’s not soft; far from it. He’s just not adversarial as a default mode. He’ll be just fine at NBC, where Sunday Night Football is the NUMBER ONE NETWORK PRIME TIME SHOW in the country annually.

As for SI? Where does the mag and website go from here? There are still a few vets there who do remarkable work—Tim Layden, Jon Wertheim, Andy Staples, to name a few—but the pre-millennial stamp of this publication has almost entirely vanished. Not that that is necessarily a bad thing, but much like rock and roll music, the question I ask is, Who has stepped in to fill the void? (and don’t tell me The Lumineers or I’ll have to slap you).

2. The Path Of Priest Resistance Like any good Jesuit priest, Fr. Pat Conroy, S.J., is a smart and somewhat defiant cleric. So when Speaker of the House Paul Ryan asked for his resignation, fully expecting that Conroy was like one of his GOP toadies who bends to the will of any Republican who polls higher (See: Trump v. Ryan), Conroy asked, “For cause?”

And when Ryan could not provide cause, Conroy said, “Well, F___ that, you’re going to have to fire me.” And Ryan, well, we all know who he is, he backed down like the coward he is. So Fr. Pat remains as the House prayer guy or whatever his job is, which let’s face it, is a total sinecure anyway.

All I know is, usually when two Irish guys skirmish (and you can’t spell “skirmish” without “Irish”), both guys arrive willing to take a punch. Not here. Paul Ryan is the worst fighting Irish I’ve seen since Charlie Weis’ 2007 outfit.

Yesterday on Interstate 70 in Indianapolis, the back doors of a Brinks truck flew open and as much as $600,00 in cash flew out the back and onto the road. Drivers stopped and stuffed their pockets as did anyone passing by. Brinks and the Indiana State Police are asking people to return the money. Good luck with that.

Meanwhile, the unemployment rate dipped below 4% for the first time since 2000, but methinks someone (or maybe two guys) just tilted that figure in the opposite direction. 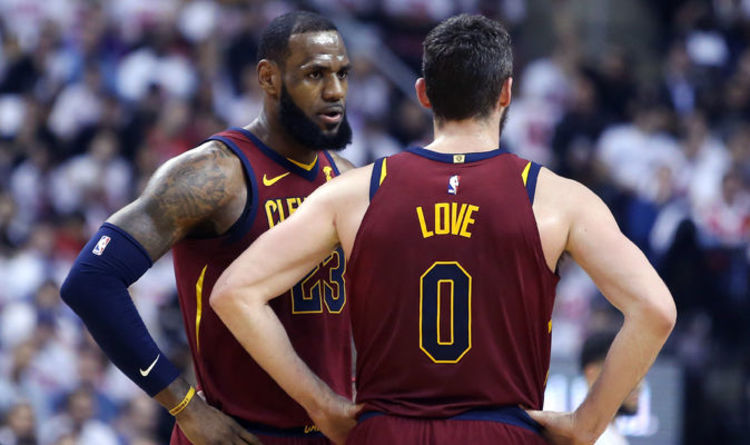 Almost (Hi, Susie B.!) all of us have become inured to LeBron’s dominance this spring, because last night The King posted his third 40-plus point game in the past five, but all anyone is talking about is how Kevin Love scored 31 points to lead the Cavs to an easy Game 2 win in Toronto.

It was nice to see T-Wolves era Kevin reemerge. Most of the time since he’s worn a Cavs jersey, Love’s play has been so tepid that I’ve redubbed him “Kevin Like.” Is it only a Punxsatawney Phil thing, or can the Cavs actually have a legit second option? This was the best Cleveland has looked this postseason and suddenly we all have to gird ourselves for the possibility of Cavs-Dubs IV.

If you are into that sort of thing, my old co-worker at Sports Illustrated, Jeff Pearlman, recently released his 48th podcast about writers talking shop, Two Writers Slinging Yang, and his guest was another co-worker of ours, Steve Rushin (we’ll delve into why he had 47 guests before Steve Rushin another day…that’s just criminal).

Anyway, we’re not podcast consumers but we did listen to most of this (because we remember most of the tales first-hand or were there for them, I suppose). One anecdote Steve shared resonates with me: He told of the adventure he had writing a piece about golfing in Greenland and that when he returned, a high-ranking editor waved some market research at him and informed him, “This will probably be the least-read story in the magazine this year.”

And Steve’s retort, and I’m paraphrasing, was, “I’m interested in writing the story that people will be talking about three to five to 10 years from now. I can write 10 NFL stories if you like, but what can I write that will have a lasting impact?”

Amen. Think about that as you click on to your next “Way Too Early 2019 NFL Mock Draft” piece today. A volcano explosion in Hawaii this morning, and record-setting geyser eruptions in Yellowstone earlier this week. The U.S. landscape is letting off steam. Can you blame it?

Gleyber Torres, who was called up on the second day of this 12-1 streak, is batting .317 and got the hit that brought in the go-ahead run in the ninth inning yesterday

Remember when the Boston Red Sox were 17-2 and the New York Yankees were 9-9 and it looked as if the Sawx, even without Dustin Pedroia, were going to run away with baseball’s most top-heavy division?

The Sox are 5-7 since then and the Yankees are 12-1. New York just finished up a 6-1 road trip at the two stadiums where they’ve had the most trouble in recent years, Anaheim and Houston (they lost all 4 games of the ALCS played in Houston last October, as you’ll recall). Yesterday afternoon at Minute Maid Park the Bombers came back from 2 runs down in the ninth to lead 6-5, and then with the tying run on 2nd in the bottom half of the inning for Houston, Aroldis Chapman struck out AL MVP Jose Altuve on three straight pitches, all of them canned heat thrown right down the heart of the plate. It may have only been May, but it was thrilling.

FWIW: the Yanks’ lone loss since April 20, a period in which they have not had a day off, occurred Monday night in Houston. They arrived in town at 5:30 a.m. after playing ESPN’s “Sunday Night Baseball” in Anaheim and then lost 2-1. They proceeded to shut out the World Series champs each of the next two nights before taking yesterday’s game to close out that series, 3-1.

It’s only May 4th, but look out. The Yanks are scary. Even scarier than the experts thought they’d be.

Back in the days before we realized that good band after good band was not naturally obliged to happen (or “before we got old”), we attended a “festival” on a rainy June Saturday in Giants Stadium where the headliner was Radiohead and the band directly ahead of them was Muse (Radiohead JayVee). Here in the U.S. the British band never fully got the love that they’ve garnered in Europe and even Asia, perhaps because they never had that one breakout hit song (even Franz Ferdinand and Snow Patrol did that). Anyway, this is a pretty fantastic live performance and you probably know this song even if you did not realize you did: Muse has a few songs like that, but you always come back to Matt Bellamy’s tell-tale falsetto (although that could be a song from Keane, too, come to think of it). 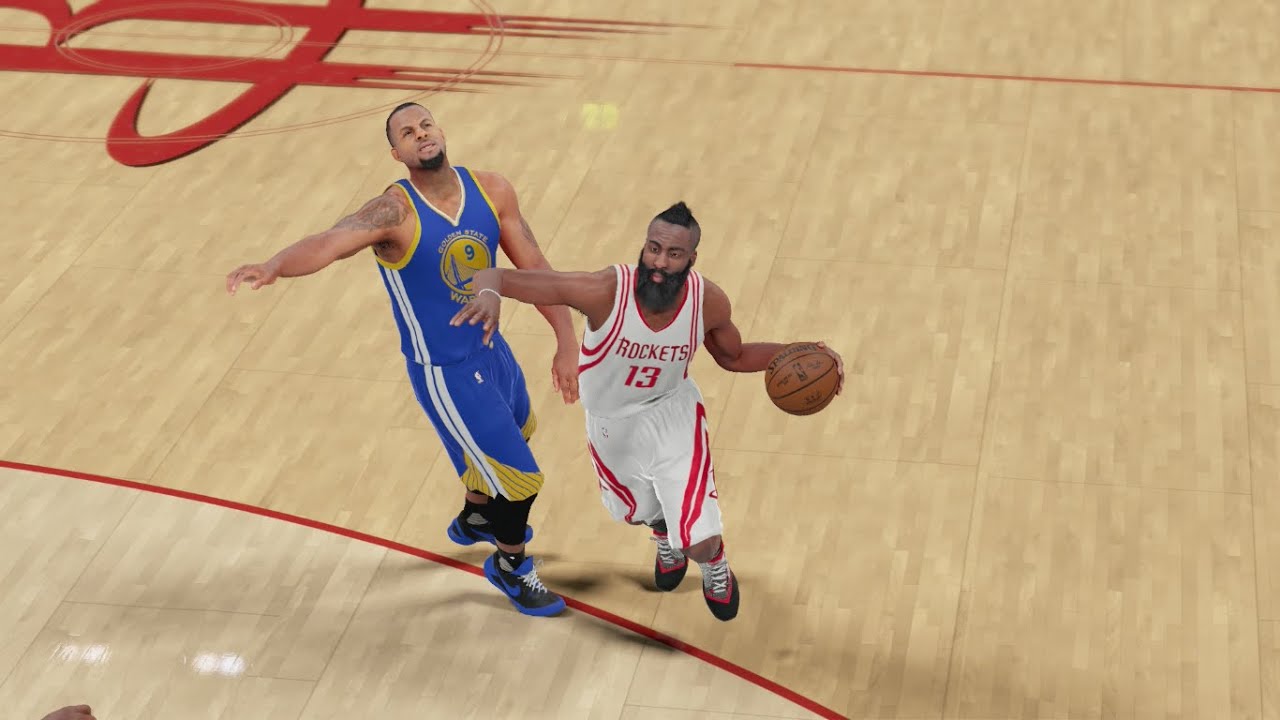 The referees had the temerity to call a lane violation on LeBron James in Game 1 at Toronto; maybe they’ll have the balls to call a push-off on James Harden tonight. I mean, I wouldn’t stay up late explicitly for that reason, but if you are up, well….