Houston police chief Art Acevado had some blunt words about “thoughts and prayer” in the wake of the murders of 10 people in an art class at Santa Fe (Texas) High School on Friday.

“I know some have strong feelings about gun rights but I want you to know I’ve hit rock bottom and I am not interested in your views as it pertains to this issue,” Acevedo wrote in a Facebook post. “Please do not post anything about guns aren’t the problem and there’s little we can do.”

Acevado singled out “the elected officials that ran to the cameras today, acted in a solemn manner, called for prayers, and will once again do absolutely nothing.”

I will continue to speak up and will stand up for what my heart and my God commands me to do, and I assure you he hasn’t instructed me to believe that gun rights are bestowed by him.”

By the way, has anyone noticed that when a white male teen massacres his classmates, he is “mentally ill” but that when a Muslim man kills a white man, he is “an evil doer.” I guess white kids cannot be evil? Is that it?

This is Italian actress Asia Argento and this could not have been easy to do.

In Hawaii, on the Big Island, another fissure opens and sends plumes of lava skyward and then into the Pacific Ocean. Nature continues to amaze. Of course your news networks still cover this solely as a “danger to humans” story, as if, Boy, wouldn’t it be great if volcanoes did no erupt? as opposed to basking in the wonder of it all, or bothering to explain why volcanoes erupt (Because God wants them to, of course, or To punish evil-doers).

And so we return to the hubris of man based on some stories repeated around campfires a few millennia back that took on the power of dogma and have forever doomed man to thinking that, even if the earth does revolve around the sun (an admission man only came around to making a few hundred years ago), everything else still revolves around man.

It doesn’t. Get over yourselves.

In Chad’s Zakouma National Park, the elephant population is making a comeback. The population had been reduced from 4,000 elephants more than a decade ago to some 400 as poachers massacred elephants for ivory and even killed seven rangers who were there to protect the magnificent beasts. Now Chad’s president, Idriss Deby, has rededicated efforts to protect them and the population is back up over 1,000. 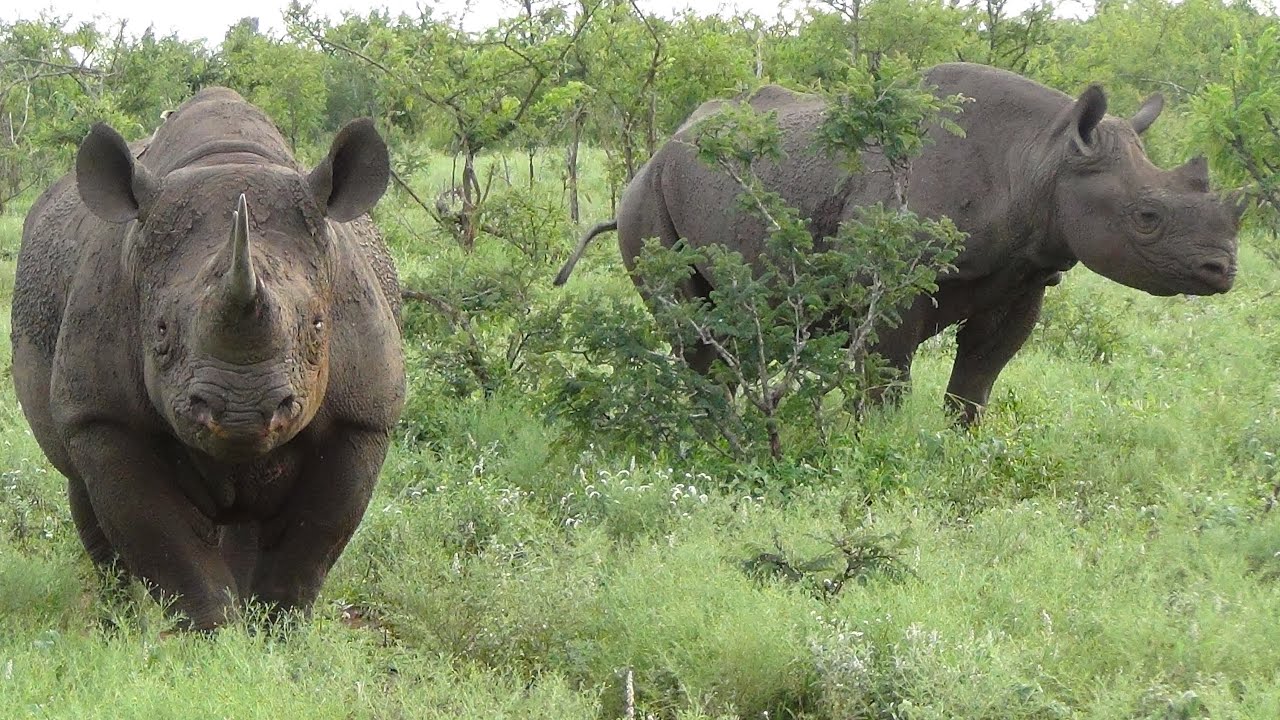 Also, the black rhino, which had been rendered extinct in Chad, has been reintroduced there. These are where Nobel Peace Prizes should be awarded, not to tiny-fingered, orange-faced tyrants.

By the way, you may find this extremely difficult to believe, but do you want to know what the major threat to the continued existence of these incredible creatures is, besides man himself? If you answered GUNS, you are correct.

The Golden Knights of Las Vegas, who did not exist one year ago, have advanced to the Stanley Cup finals where they just might meet the Tampa Bay Lightning. Las Vegas is a city where you are far more likely to spot ICE than ice, but this is where we are at.

If you’re scoring at home, the Toronto Maple Leafs last advanced to the Stanley Cup finals in 1967.

Not that you care, but we are watching the entire series of The West Wing for the first time (we’d seen scrambled episodes here and there before). This scene that we watched over the weekend is just loaded with outstanding writing and while Richard Schiff’s Toby is written as your least favorite character among the main ones (at least he’s mine), there’s no mistaking what a true pro he is.

After this moment, and I cannot find it on YouTube, Martin Sheen’s Jed Bartlet goes off on how important it is that they stress education, that being an “elite” does not make you a feckless wank but how education is the door through which all the disenfranchised and poor must walk in order to get ahead, or get their family ahead. I believe some members of the GOP heard this rant and immediately designed a defense plan against such a happening, and here we have Orange Alert as our president.

When Will I Be Loved

The year 1960 had a number of hits whose titles you may know better as a release from another artist (for instance, did you know that in that year Neil Sedaka had a big hit with a song titled “Stairway To Heaven”?). The Everly Brothers had a No. 8 hit with this tune in 1960 but 15 years later Linda Ronstadt rocked it a little harder and took it to No. 2 (she also had a hit a few years later with a cover of The Hollies “Can’t Let Go” ). What a powerful voice she had, no?

If you’re, say, under the age of 40 (or under the age of dead) and you still have never seen Casablanca, do yourself (and the rest of us) a favor. Next thing you know, you may just realize that the world did not begin in 1980. Who knows? You may start running “Greatest 2-Sport Athlete” lists on your blog without putting in an “-after 1960” qualifier because, you know, having to go back and look stuff up is hard.

By the way, there was film on TCM Saturday night called Pat and Mike that starred Kathryn Hepburn as a woman’s golfer (she did her own stunts; Kate was a magnificent athlete, too) and there’s an entire 10 minutes devoted to a match play championship between her character and the real-life, playing herself, Babe Zaharias.