Who wore it better? pic.twitter.com/9l3L8O6wgn

And Pardon The Self-Promotion…

“Fool the poor,
I’m stumping for the whites
And telling all the lies that shine
And when they pin me down,
I pardon another clown,
And hate on all the browns,
And it’s another day of Trump” In Las Vegas the Washington Capitals and Alexander Ovechkin at last broke their maiden, winning the first Stanley Cup game of Ovi’s fabulous career. The Russian scored one goal in the 2-1 win but everyone was babbling about net minder Braden Holtby’s game-saving save late in the third period. Series knotted at 1-1 as we return to the Capital aboard Ovi Force One.

Treat @footballiceland as an underdog at your own peril. The Euro 2016 darlings are ready for the World Cup stage (COVER 4/4) pic.twitter.com/Dx7FuomzuZ

This is one of SI‘s four World Cup covers this week (Egypt, England, Mexico sorry, defending champion Germany and host nation Russia, you don’t get one…something about Communists and Nazis?).

And this is Time’s cover from two months ago, illuminating a different type of ICE land.

3 The President Must Wear Flame-Retardant Pants

Not that it matters but I never fired James Comey because of Russia! The Corrupt Mainstream Media loves to keep pushing that narrative, but they know it is not true!

And then there was this from last year…

Trump now claims that he did not fire James Comey because of Russia. That is a lie. Here’s the video of him admitting the opposite. This is dangerously Orwellian gaslighting aimed at degrading the concept of objective truth. pic.twitter.com/g9BEQXWgSK 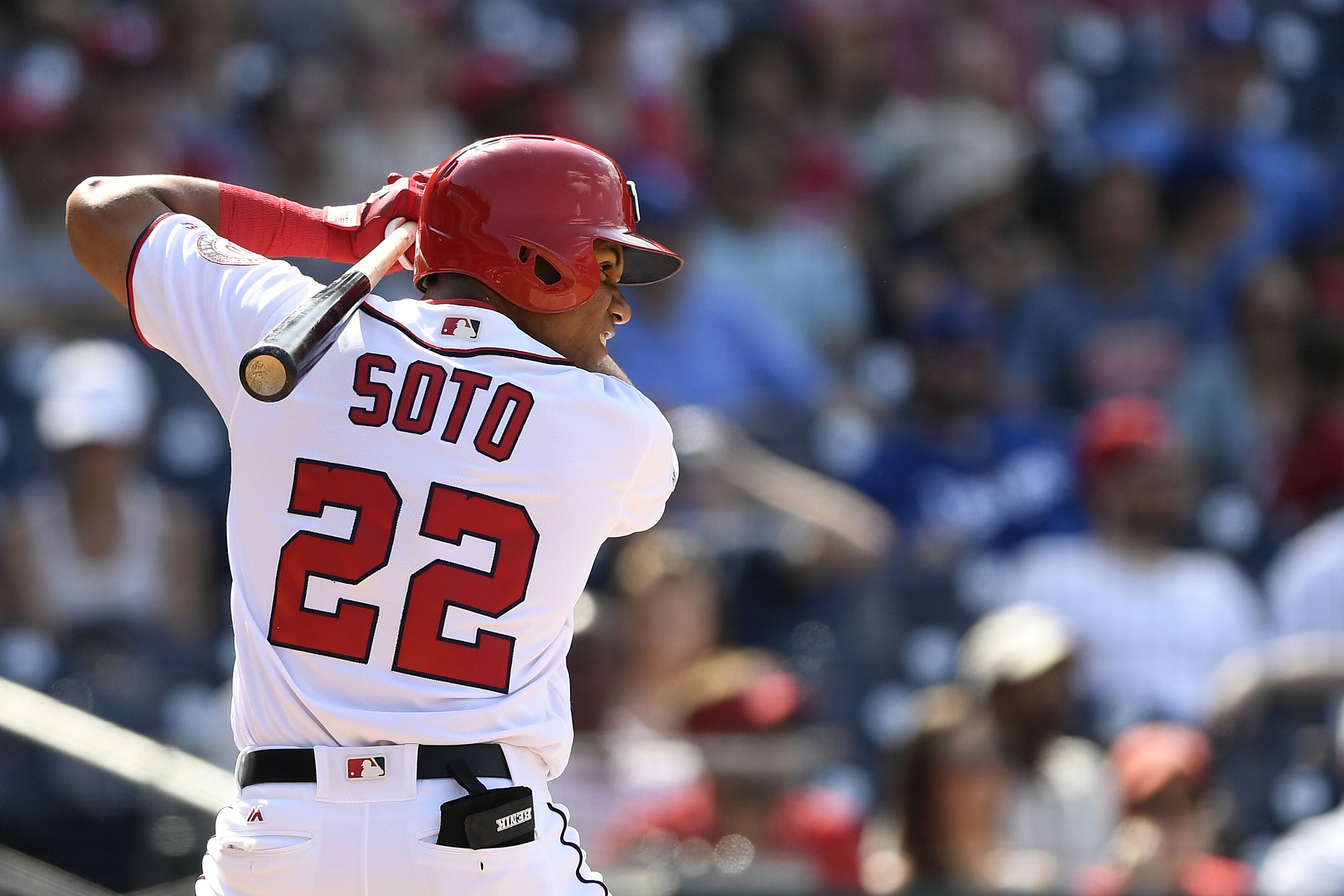 His name is Juan Soto, he’s only 19, he’s been in The Show for less than a month and he’s already batting leadoff for the first-place Washington Nationals. Soto, of the Dominican Republic, is hitting .375 with an OBP of .459 and an OPS above 1.0. He won’t turn 20 until October 25, by which time he may be playing left field in the World Series.

That’s Russian journalist Arkady Babchenko, who was reported murdered by forces in the Kremlin on Tuesday and then showed up at a press conference in the Ukraine on Wednesday (now THAT is a commitment to duty). Babchenko staged his own murder story to, well, we’re not sure why, but we’re sure the Kremlin may be happy at a later date to amend this false narrative.

Lincoln, who is British, will no longer have to work on that slight Southern twang any more

Meanwhile, in other Walking Dead news, series star Andrew Lincoln has announced that he is leaving the show. We left it about two seasons ago when it became overly redundant and sadistic.

The Show Must Go On

In 1973 Leo Sayer, who co-wrote this tune, released it and would perform it live dressed as a French clown. Just a year later Three Dog Night covered Sayer’s tune and had a much bigger hit with it, peaking at No. 4 on the Billboard charts. That circusy jingle you hear at the beginning is called “Entrance of the Gladiators” and was composed in 1897 by Czech composer Julius Fucik.

Live look-in at the Cavaliers’ chances of winning

If we line these series up next to the Rocky films, isn’t this the one in which LeBron goes to Siberia to train? Livin’ in America, eye to eye, station to station….