Pres. Trump hugged an American flag at the conclusion of his remarks to the National Federation of Independent Business, during which he aggressively defended his administration’s immigration enforcement policies. https://t.co/kNXigz2vPw pic.twitter.com/xz0ghncQgN

This is beyond perfect. What he did to women, he’s now doing to the flag and the country. Thanks for the symbolism, Donald.

Russia 3, Egypt 1. The Reds now have a +7 goal differential after two matches. The only other three host countries who have been that far ahead after two matches all went on to win the World Cup. So the question becomes, will Russia visit the White House after it wins (you bet)?

By the way, after yesterday’s upset wins by Japan and Senegal every continent except Australia and Antarctica (the latter is not entered) has a win in this World Cup already.

After more than 120 years, General Electric is booted from the Dow Index. When the Dow was created in 1896, a dozen companies made up the index. Now the Dow is comprised of 30 companies and yesterday GE, whose stock is flagging ($12.75), became the final original member to disappear from it. Maybe they should focus on electric cars?

Walgreen’s will replace it. Relegation is not limited to soccer. 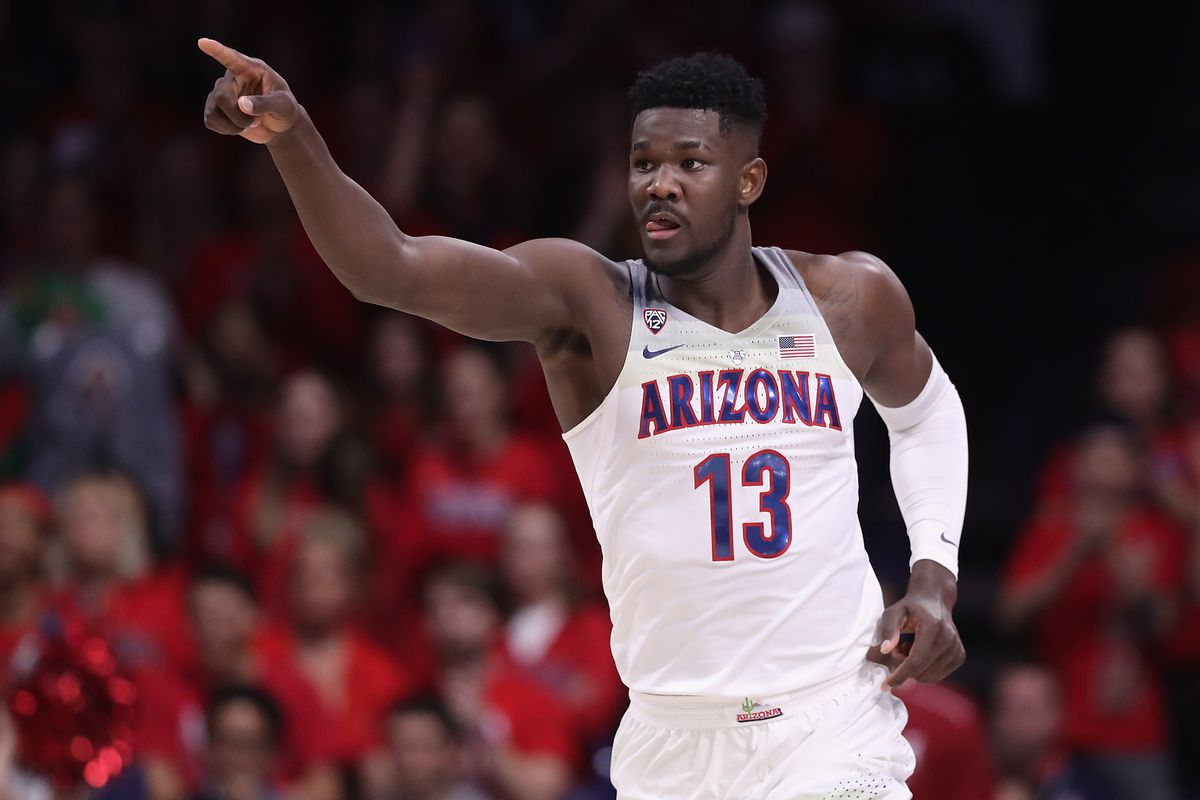 Who’s No. 1? Luka Doncic is 6’8″, he’s 19, he passes like Magic Johnson, and he was MVP of the Euros last summer. His coach there, Igor Kokoskov, was hired two months ago by the Phoenix Suns (coincidence?). The former is Slovenian, the latter Serbian. Close enough.

Deandre Ayton is 7’1″, runs like a deer, has a soft touch from 15 feet, spent his final two seasons of high school ball and only season of college ball in Arizona, and wants to be No. 1. The Suns’ owner, Robert Sarver, is an alum of the school (U of A) that Ayton attended. 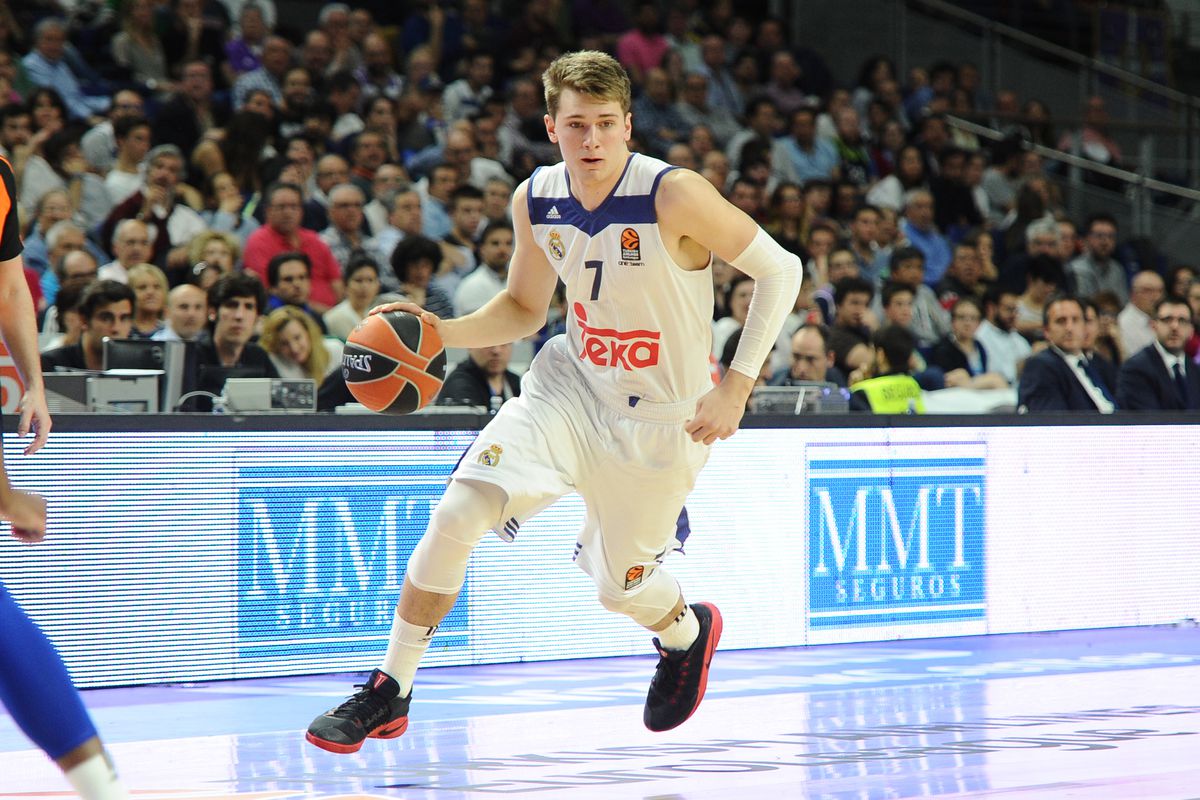 Do either of these ties matter? In a post-GSW NBA, does having a 7’1″ center matter as much as having a 6’8″ wizard who can stretch the half court? Can the Suns at least breathe a sigh of relief that Ayton doesn’t have a stage dad like LaVar or Marvin II?

If you ain’t Hearst, you’re last…

We don’t know the amiable, Jesuit high school-educated host of all those shows that air immediately after our favorite AMC shows do, but if we had to call this one, we’d side with Chris Hardwick and not his ex, Chloe Dykstra. But then who’d have thunk all that about Louis C.K. nine months ago?

Anyway, in reading up on Hardwick, the oddest thing we learned is that his wife is Lydia Hearst, which means that his mother-in-law is Patty Hearst, a woman who knows more than a thing or two about controlling relationships and being unjustly detained.

I have now mowed in 31 states . I started on the 17th of May .I am traveling to all 50 states , driving to 48 and flying to Alaska and Hawaii mowing free lawns for the elderly , disabled , single moms and veterans . pic.twitter.com/S0JLklmhGq

This man, Rodney Smith, Jr., was inspired to perform a single act of kindness and now it has turned into a crusade: mowing lawns pro bono for veterans and/or the disabled. He’s a mower and a shaker!

Aimee Mann is on tour and at age 57 she still looks like a supermodel and sings like an angel. Mann wrote this song in 1985 when she was the lead singer of Til Tuesday and it shot up to No. 8. If you’re nice, she’ll close with this song.

Weapons of Mass Destruction vs. the Inquisition. You make the call.