Chris Cuomo says what most of America thinks about Kellyanne Conway right to her face: “You should admit he’s lying, and you don’t, and that’s why people don’t trust you.” pic.twitter.com/QTxaTfRDAN

If this were a ’40s Hollywood film, they’d bicker for 15 seconds more and then he’d grab her and kiss her on the lips. Those were the days. 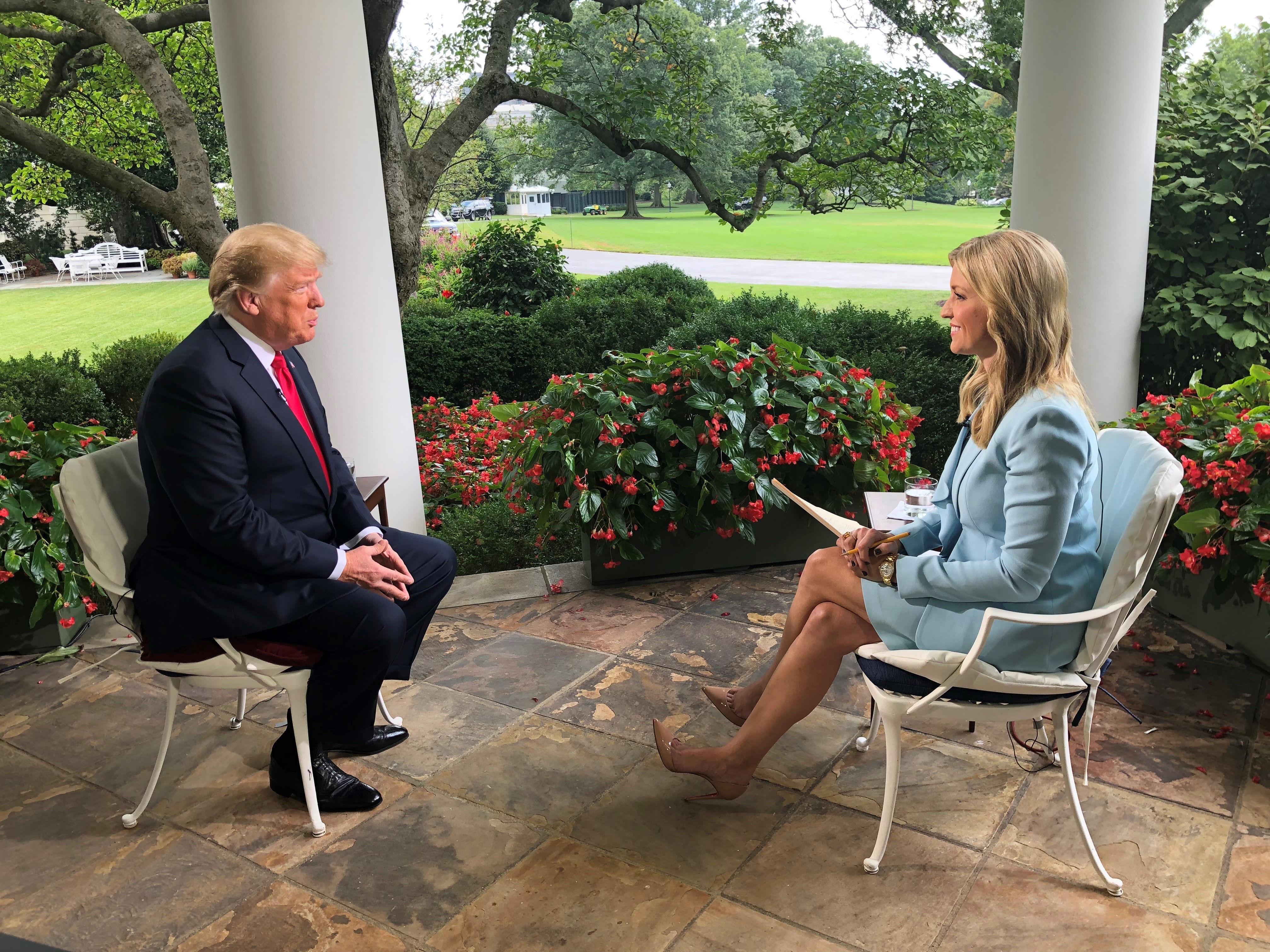 Featuring Flipper, Ratatouille, Liar Liar, Birth of a Nation, All The President’s Men, Wag The Dog and Godfather II. 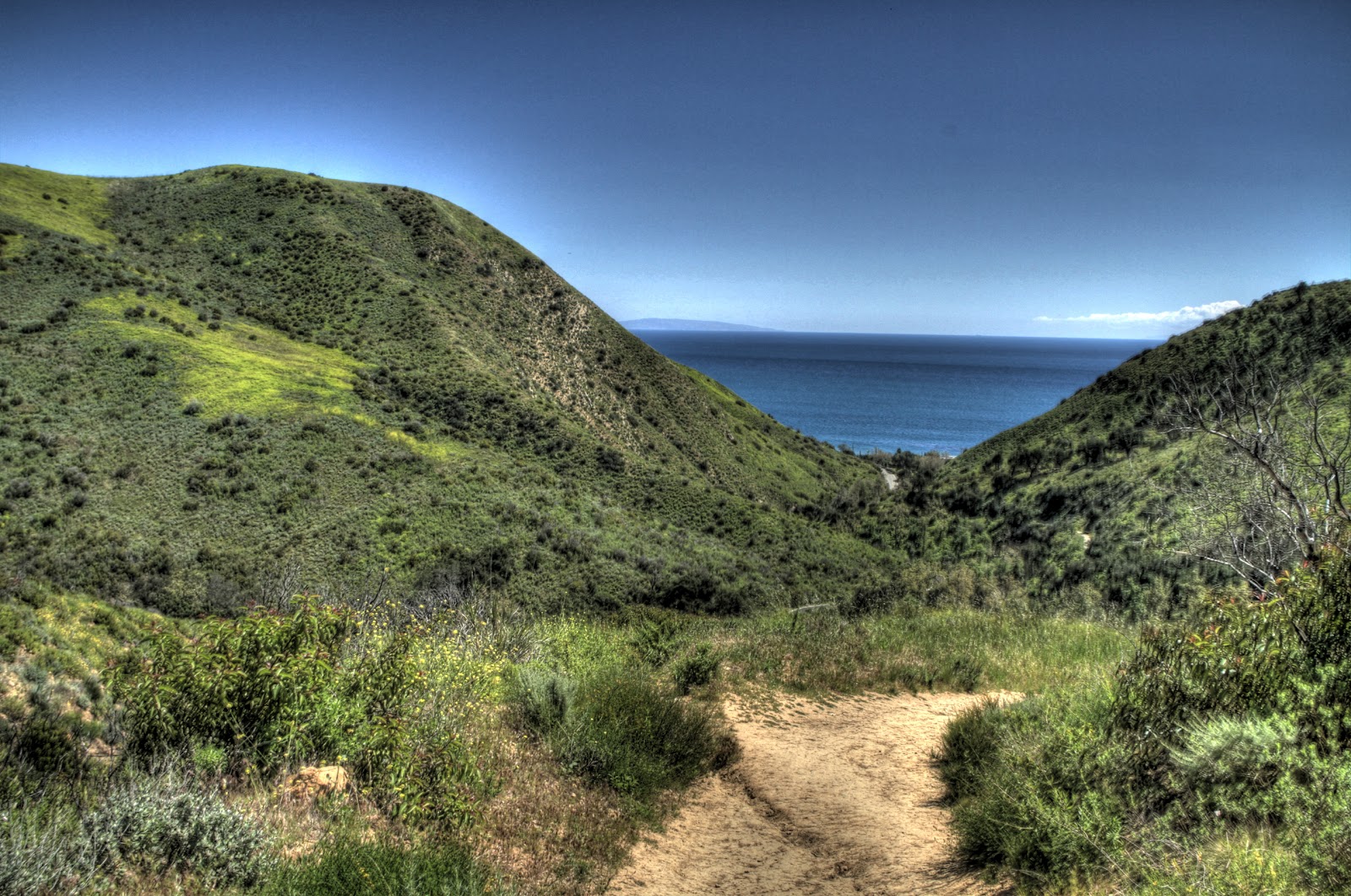 For the past few years, someone has been acting like a sniper in the canyons above Malibu, peppering campers and hikers with buck shot. Two months ago, a camper was murdered, shot in the head while in his tent shortly before dawn. Is one person involved in all of these incidents? The Guardian examines these incidents.

3. Trump’s Pecker May Once Again Get Him Into Trouble

Ron Silver will definitely play him in The Worst Wing movie

The CEO of American Media David Pecker, who by connection also publishes the National Enquirer, which has been a repository (but not a printer) of what is apparently a trove of torrid Trump tales, well, this Pecker fella has apparently reached an immunity deal with federal prosecutors.

Why this longtime pal of the president’s would need an immunity deal is itself a story. Did the NE, which is technically a news organization, work to protect the president during the election and did it receive money for doing so? Appears that way.

And yes, Kellyanne Conway leveled the same charge in he opposite direction against CNN last night, claiming they tried to influence the election by reporting the news about Trump. Of course, no one from Hillary’s camp paid them to do so and then there’s the small matter of news organizations’ jobs being to, you know, report the news.

*The judges will NOT accept “Get Up! On Your High Horse.” Just won’t do it. But they will accept “Miss Ain’t Behavin’ “

In the wake of the Ohio State presser, Michelle Beadle, trip-host of an ESPN show called Get Up! that we panned from the beginning and continue to pan, declared the she no longer watches college football or the NFL. That same night the Super Bowl champion Philadelphia Eagles played the 0-16 Cleveland Browns in a preseason contest and lost 5-0 and we decided that Beadle may just have a point.

Beadle’s declaration of gridiron independence, her girlcott, was about football not caring one bit about women (unless they’re prancing on the sidelines) and she has a point. We haven’t watched the NFL—until the playoffs—for years because A) the games are no longer played as much as litigated B) the NFL takes itself entirely too seriously; even the U.S. Senate has a better sense of humor and C) the entire regular season is about fantasy football, which we have never bothered to care about.

As for Beadle, she was making huge coin talking about the NBA and living the glam life in LA on a show that aired around noon local time. Now she’s had to uproot herself to New York City (bad NBC memories), wake up before dawn, pretend to have chemistry with Mike Greenberg, and play much more by Norby’s rules. No wonder she’s miserable. 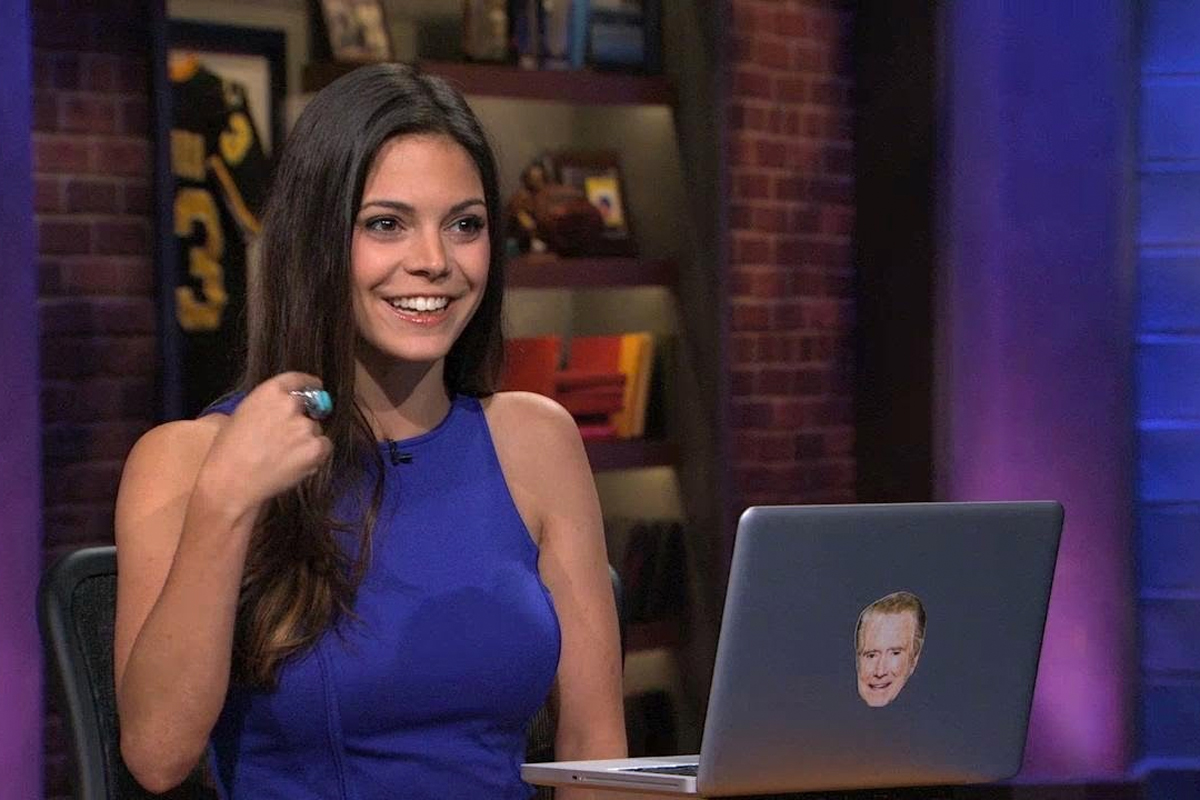 Put me in, coach: I likes football

This, once again for Beadle, won’t end well. You don’t absolutely need to watch football to be a trip-host for Get Up!, but it’s a bad look in the months September through January. Forget how much ESPN has invested in its NFL coverage for a moment: if 95% or more of your core audience watches something that you yourself find not worth your time, maybe you’re doing the wrong show.

Admire Beadle’s candor. But she’s headed down a Bill Simmons/Jemele Hill path. Maybe she hopes they’ll move her back to LA. and let her do nothing but talk about the NBA with her good pals. My guess is that Norby tells her to take her views to another network. And, oh, by the way, isn’t Katie Nolan there in the corner, twiddling her thumbs, waiting to be given something to do?

Harvard grad/talk show host Conan O’Brien is a total fan boy of Robert Caro, author of The Power Broker (which is like required reading as soon as you move to New York City). But for reasons beyond the TNT talk show host’s understanding, Caro has no interest in sitting on a couch in Burbank.

Maybe he just doesn’t want to be that close to a guy named Richter in a land notorious for earthquakes. We don’t know. Anyway, here’s the story.

Gotta run, kids. The cookoutateria called us in early today.