And in that moment, Jimmy and Bobby realized they didn’t want to play Fortnite anymorepic.twitter.com/tWNdsJP0Te

Arizona senator John McCain, who among other things may be the most famous POW in American history, succumbs to brain cancer at the age of 81. Playwright Neil Simon, who wrote a play in which a sportswriter owns a two-bedroom apartment on Park Avenue, dies at the age of 91.

Now through death their names will forever be linked, like Farrah Fawcett and Michael Jackson (who would truly have made an odd couple). 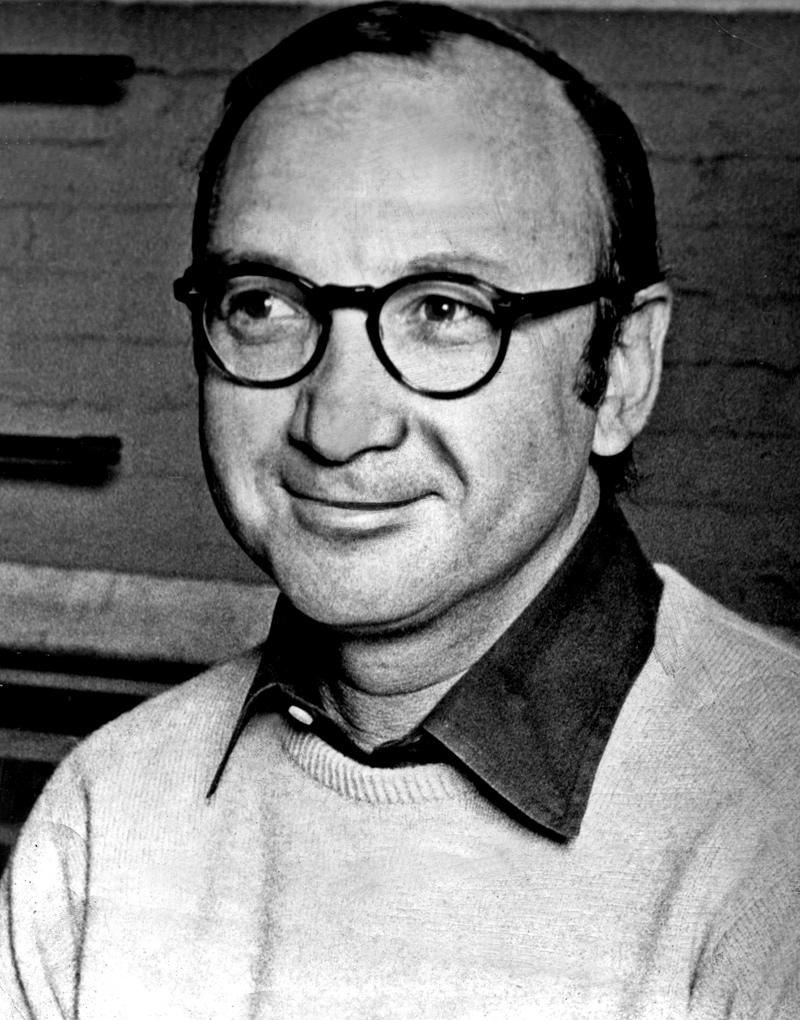 There’s a lot about which to muse on either, such as Why did the scion of two generations of four-star admirals reside in a landlocked desert state? Or, How do you get lost in Yonkers? You’re pretty much bordered by the Major Deegan and the Bronx River Parkway east and west, Van Cortland Park to the South, and Yonkers Ave. to the north.

Anyway, we’ll leave the above here. There’s not much that better sums up what America is in 2018. 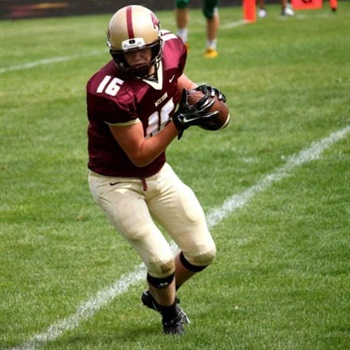 We can’t remember who found both, other than that both came to our attention via Twitter (take that, Instagram!). First, from the Upper Peninsula locale of Michigan Tech University comes 6’3″ freshman quarterback Steele Fortress. The kid is no joke: a three-time All-State player at Parma Western High, where he threw for 4,155 yards and 50 touchdowns. If only Harbaugh had offered… 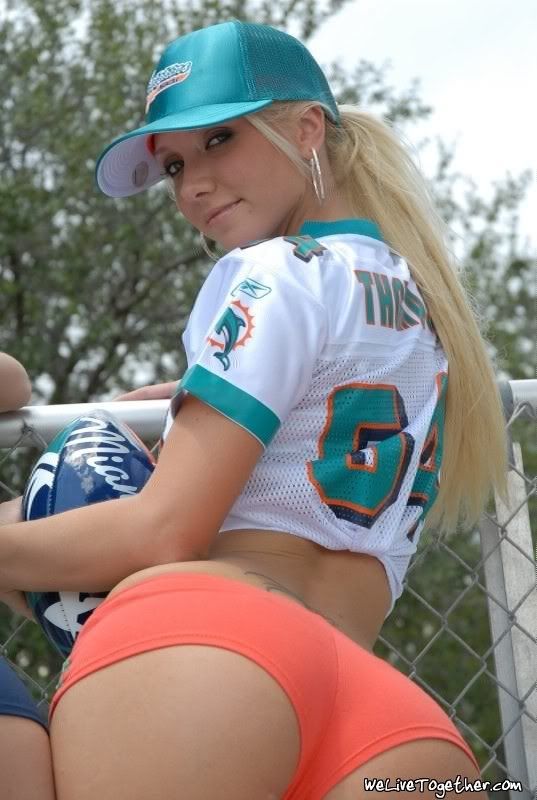 Don’t @ us! We typed in “General Booty Football” in the search page and got scores of photos akin to this. This kid’s going to flummox and yet also beguile photo editors.

Then, from Cornerstone Christian Prep in San Antonio comes General Booty. His grandfather is former Buffalo Bills QB Joe Ferguson (who used to hand off the ball to O.J.), and his father is Abram Booty, who played wide receiver at LSU. His uncle is Josh Booty, who played QB at LSU and then USC.

Note: We wrote a story on the Booty family for SI when both Josh and Abram were still in high school in Shreveport, La. Josh was the higher-rated QB out of Louisiana that year between he and a kid named Peyton Manning. Yes, we do feel old.

At a Madden competition at The Landing in Jacksonville, a well-known mall, a 24 year-old fatally shoots two before being killed himself. T & P, we guess. T & P. That was, on the 238th day of the year, the 233rd mass shooting, which is defined as “four or more shot and/or killed, not including the shooter.”

The victims: Taylor Robertson, 27, of West Virginia, who had won the Madden ’17 Classic, the game’s national tournament. The other, above, Eli Clayton, also a player, from Woodland Hills, Calif.

The shooter, 24, who also died, was not an undocumented Mexican worker, so Donald Trump and Bill O’Reilly will likely have little to say about him. 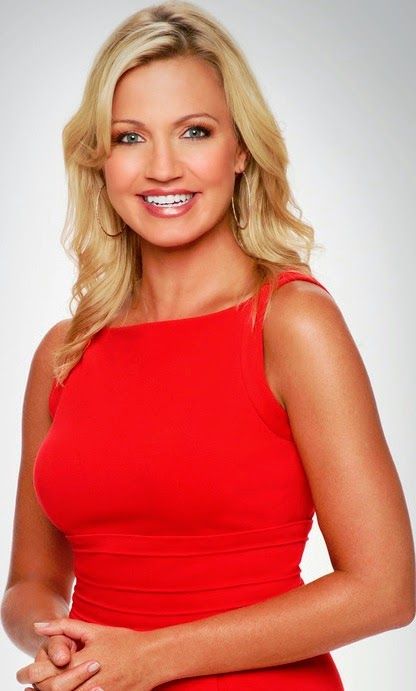 You don’t get a tan like this living in TriBeCa

Last Friday we wrote about Michelle Beadle‘s pigskin polemic on Get Up! that had taken place the day before. We opined that she missed LA and wasn’t crazy about pre-dawn alarms and staring at Mike Greenberg’s mug for 3 hours each morning (we mean his coffee mug, of course!).

Well, Beads was likely already out the door, as over the weekend ESPN announced that she was headed back to La La Land exclusively for NBA hosting duties. She failed miserably and got what she wanted. Wouldn’t it be nice if life worked out that way for all of us?

Why didn’t ESPN give Jemele Hill a show called “Woke Up!”

Meanwhile, ESPN colleague Jemele Hill is headed all the way out the Disney door, severing ties with Steamboat Willie as of September 1st. Hill was never our cup of tea, but she’s obviously smart and ESPN thought enough of her audience-garnering capability to give her its nightly 6 p.m. show (along with Michael Smith) less than two years ago. What happened other than her calling President Trump a “white supremacist” on Twitter in the interim (we’d make a “calling a spade a spade” reference but in this climate we’d probably be fired by someone in Indianapolis).

Hill’s position at ESPN was untenable pretty much as soon as Trump called her out (clapped back, you might say) in a tweet. Then she just became little more than a symbol of ESPN’s woke-ism, which does not play well west of Philadelphia and east of Berkeley.

Luke Voit, who began the season with the St. Louis Cardinals, hit three home runs at Camden this weekend and has supplanted Greg Bird at first base.

Eight days ago, on the morning of Sunday, August 19, the Boston Red Sox led the New York Yankees by 11 games in the A.L. East. Eight days later, with the Yankees missing three key starters, two of whom are All-Stars (Aaron Judge, Gary Sanchez) and the third who would be if he did not play the most loaded position in the A.L. (Didi Gregorius), the Yanks are just 6 games back.

Boston got swept three games at Tampa Bay this weekend (“Little Trop of Horrors”) while the Yankees took all four games at Baltimore. Worth noting: The Yanks were swept at the Trop in late June and the Red Sox swept four in Camden Yards only two weeks ago. It all evens out, we guess.

All of which is to say that the A.L. East pennant race, which many assumed was over when the Yanks dropped all four at Fenway at the beginning of August, is alive and well. The Yanks still have seven easy games immediately ahead of them (Chicago and Detroit, all at home) before heading out west for a Labor Day matinee versus the A’s.

Trinidad native Haddaway isn’t about to apologize for this 1993 song that is shamelessly derivative of everything Seal had released up to this point. The song soared to No. 1 in 13 different countries (topped off at No. 11 in the USA) and became a dance club staple. Of course, it would best be remembered as the musical cue for the SNL duo of Chris Kattan and Will Ferrell to get their A Night At The Roxbury groove on. Do we expect even 5% of you to park your arses in front of a TV at 4 p.m. on an August Monday to watch what many cinephiles consider the best movie ever released? No. We’re placing this here to wonder aloud why TCM would air it at such an odd hour? They’re just taunting us (the MH staff has NEVER seen it. Never. This and Moby Dick, i.e. the novel, are the two biggest holes in our cultural literacy).

Anyway, the fourth episode of Better Call Saul also airs (9 p.m., AMC). Is Rhea Seehorn going to have to spend the entire season in an arm cast?