I won’t bury the lead. I swallowed an entire donut last week.

So, allow me to take one step back from the wreckage, survey the scene as it burns to embers and a fading glow, and talk about pride and stubbornness.

Week 3 flashback No. 1: This is a matchup between a Super Bowl-caliber defense and a rookie QB. Plus, Cousins is rolling. I won’t overthink this, even at -16.5.

You see, I often present myself as a humble soul, a friendly guy.

But beneath that smiling, introverted exterior lies a football arrogance so incandescent and terrible it could be an energy source for the five boroughs for more than a century.

Flashback No. 3: I don’t believe the hype yet. Show me something special at home, Kansas City. Go home and get your f-cking shine box.

If I do my own research, I think I’m better than the experts. Before I even started this, I thought with work I could consistently beat the house. As if nobody has ever thought that before.

Flashback No. 4: I see Patricia matching Bill Belichick move-for-move for a half, but in the fourth, Brady will hit tight end Rob Gronkowski over and over, and Gronk will go full barbarian.

My pride has gotten me into trouble more than a few times over my career, and betting on football games is not a growth industry for prideful people (or anyone, really). And yet stubbornness propels me forward, to make some alterations to my research and finally listen to the opinions of others. I’m still a newbie at this. I’m like a workaholic who gave himself a heart attack, survived it, and then chased his new goal of improving his health and diet with the same zeal. We’ll see. Onward. 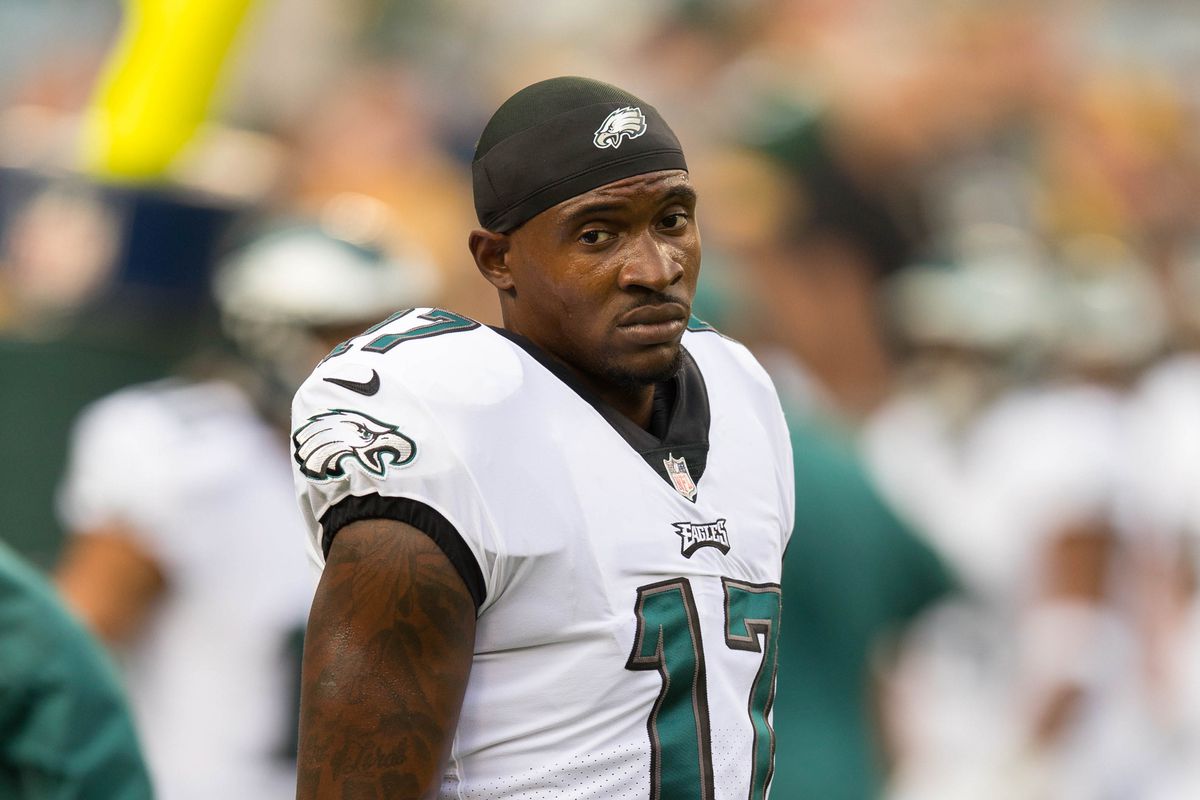 Even Ashlon looks a little dubious about Chris’ Picks this week….

The potential return of receiver Alshon Jeffery could add the “F-ck, he’s tall!” playground dimension to an already-talented Eagles offense, even if it’s just as a decoy (Jeffery has that shoulder issue and is also dealing with a “virus”). With Jeffery or without him though, I’m reminded of something a former player for Eagles coach Doug Pederson told me last January: “If it can be invented on offense, Coach Pederson will invent it.” I do expect some creativity against the Titans D, a unit that statistically has shown they can be beat by a No. 1 receiver.

Look out for Josh RosenRosen

The right side of Seattle’s offensive line has been average at best, and on defense, cornerback Tre Flowers is not exactly Deion Sanders 2.0. So, sure, the Cardinals should probably attack Flowers whenever he’s matched up against Larry Fitzgerald, and hope the defense will have enough oomph against that Seahawks line. Arizona begins the Josh Rosen Experience this week as well, and while I don’t have enough tape (or anything, really) to suggest which way that’ll go, I’ve seen enough of Russell Wilson to know this is a chicken salad game for him. He’ll Roger the Dodger his way down the field, and pepper in some short strikes, to pull off the road victory.

Man, that line is just about perfect, with a 55 O/U, the highest of the week. And I’d take the over. KC’s linebackers can’t cover a beached whale and Denver’s secondary is overrated. This game has a 34-31 final tattooed on it, with the Broncos covering and holding on for the win.

Too handsome, too rich, too talented. Nobody out-Tom Brady’s Tom Brady, and he had to pay for it.

Still, milk drinker and prodigious family man Philip Rivers should have another big fantasy day at home, and maybe the ghost of Antonio Gates will wind up in the end zone as well.