We have a tie! Here’s Sid The Kid scoring the goal that will lead off every Hall of Fame montage in which he ever appears…

…and here’s Tony Atamaniuk as the prez detailing that he understands this nation better than we do, sadly.

It’s 2018 but someone forgot to inform the owner of this World War II German-model plane that the Battle of Dunkirk is over.  Let’s face it, though, living in the age of Trump, hearing that a Nazi war plane crashed on the 101 Freeway northwest of Los Angeles barely musters more than a yawn.

The pilot, who took off from Van Nuys Airport, walked away unscathed and we presume will return to his unit in the Malibu Luftwaffe shortly even though he was shot down behind enemy lines. MH staffers reached out to the pilot for a comment, but he only provided us with name, rank and serial number.

2. Maritime Of Their Lives 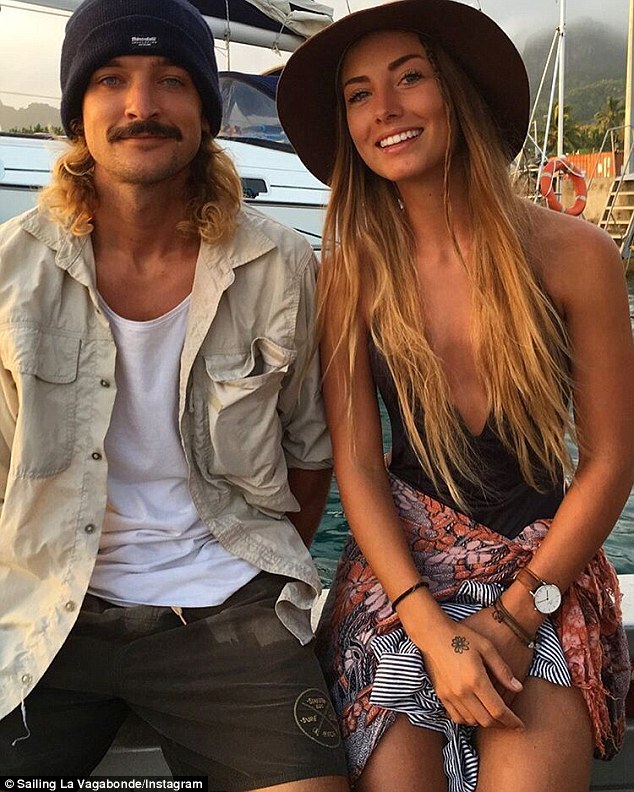 That’s Riley Whitelum and Elayna Carausu, and through viewer support of their YouTube channel, Sailing La Vagabonde, they’ve cruised 41,000 nautical miles across the high seas. Sure, it helps that they look like an early ’70s album cover, but their wanderlust has obviously inspired viewers. 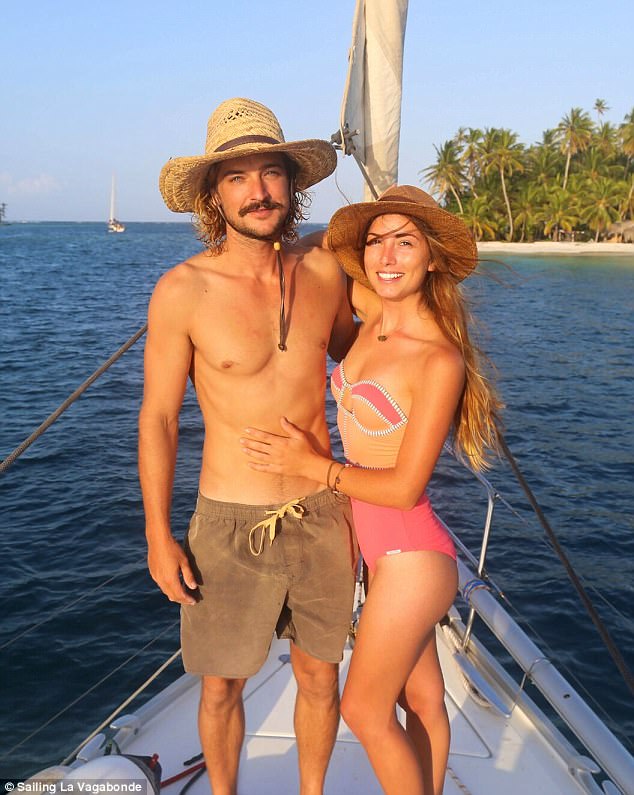 They’re obviously not doing a lot of running. Yoga, perhaps?

To their credit, Riley saved up enough money to purchase a small boat, then made Elayna his first mate (!), and then they set up their video camera and suddenly it was smooth sailing. They even recently upgraded to a catamaran that costs more than $600,000.

They’re both Australian, in case you were wondering.

She was a heptathlete on the University of Utah track and field team and there’s no good reason why Lauren McCluskey, 21, is not alive this morning. Instead, she was shot dead by her 37 year-old ex-boyfriend, who later killed himself, on Monday night.

Two weeks ago McCluskey found out the man she was dating had lied to her about his past—he was a registered sex offender—and broke up with him. Then he began harassing her. Then she told university police. And they never informed his parole officer. On Monday night, as McCluskey was sitting in her car and talking to her mother on the phone, he approached her and shot her.

4. “When It Hasn’t Been Your Day, Your Week, Your Month, Or Even Your Beer*

*The judges acknowledge that the best MH hed we’ve written in ages, we didn’t even write. Our sister sent this one in.

This Ross Geller doppelgänger lifte a case of beer in Blackpool (north of Liverpool, on the northwestern English coast). Police are searching for both him and his monkey. Two things: First, a 2,400 year-old Greek trading ship was found intact on the floor of the Black Sea. If that little Swedish girl who found the Viking sword found this also, it’s game over. Meanwhile, might be a good time for Gordon Lightfoot to head back into the studio.

Second, as you’ve probably heard, they’re planning on sailing a replica of the Titanic on the same course in 2022. The Blue Star Line (yes, just like the one from the movie) is currently   building Titanic II in China. It will make its maiden voyage with room for 2,400 passengers from Dubai to Southampton, England (where its namesake sailed from) and then head across the Atlantic to New York.

Our guess is that every passenger will attend the lifeboat drills.

Fate being what it is, we’re worried it will collide with Riley and Elayna’s craft and while that will make for an extremely viral YouTube video, we’re not sure if that’s the best outcome for all.

This is Greta Van Fleet, a Michigan-based band for our times who sound as if they found their parents’ stash of Led Zeppelin albums. Recently, New York Times reviewer Jon Pareles had a problem with that. We don’t know why. Three of the four band members are brothers, so really they’re more like the Beach Boys or even Haim. 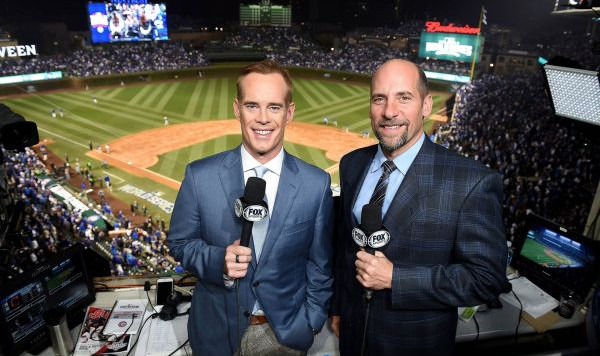 Do you realize that Joe Buck has been calling World Series games since 1996? Sure, his pop was a broadcasting legend (Jack Buck), but Joe has smoothly transitioned into arguably the most valuable sports microphone wielder there is. And his sidekick, John Smoltz, is up to this level. We also love how Fox has kept the booth to two men.

As much as we loathe the Red Sox, there’s no better TV venue for a baseball game than Fenway Park. It’s a wonder more new parks don’t try for the more intimate, quirky setting.