Dozer the ‘gentle giant’ from Manitoba has a full inch on Knickers the steer https://t.co/K8YNTbPBNf pic.twitter.com/aYVlR5Vvht

Is there such a thing as one upcowship?

Kevin Durant scored 51 points and the Warriors overcame a six-point deficit in the final minute in Toronto, but the Raptors, who own the NBA’s best record (19-4), prevailed in OT, 131-128. The Dubs were without Stephen Curry and Draymond Green and have now lost five of their past eight (15-8).

We wouldn’t worry to much about the champs. The Raptors, though, have a terrific nucleus and were led by Kawhi Leonard‘s 37 points. All they really need to compete for the title is Gregg Popovich and/or Jimmy Butler.

Durant becomes the second player this week to put up 50-plus in a losing effort (James Harden). The Warriors become only the second team in history to have three fifty-point scorers in one season (Durant, Curry, Thompson) after one of those fabulous Laker squads where Wilt, West and Baylor did it. Now if they can just get DeMarcus Cousins to post 50 once he is healthy and in the lineup.

Far-right activist Laura Loomer, who is Jewish (we already spot a conflict) handcuffed herself to the doors of Twitter’s New York City headquarters last night to protest being kicked off the media platform. Why? She says it happened because she’s Jewish, but common sense tells you it’s because she called a newly elected Congresswoman, who is Muslim, “anti-Jewish.”

Seeing as how Loomer is anti-Muslim, there’s a little hypocrisy in her campaign, no? You really have to hate yourself to throw this much hatred toward a group of people with whom you never interact.

Lee Roy Jordan remains our all-time favorite Cowboy linebacker, but these two are going to give him a run.

A wonderful complement to last night’s Saints-Cowboys game was the concurrent airing of North Dallas Forty on some cable channel called AXS. Looking back on it, we think that head coach of the North Dallas Bulls, B.A. Strother, was the original analytics Nazi. 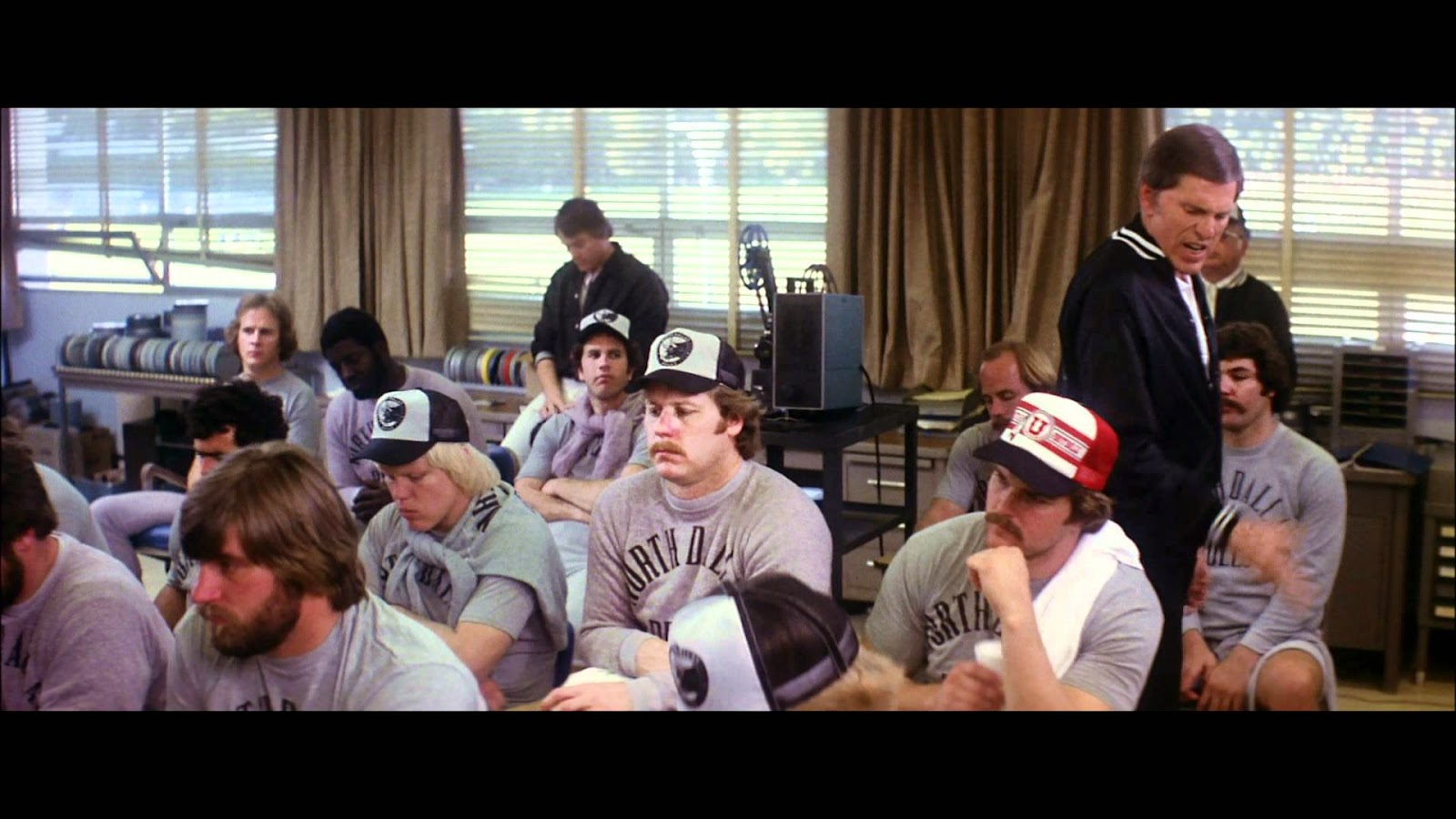 Anyhoo, the Cowboys beat arguably the top team in the NFS, the Saints, 13-10, and with four straight wins, they’re suddenly fun again. Not quite America’s team again, but fun again. They’re now 7-5 and atop the NFC East. Puppy linebackers Leighton Vander Esch and Jaylon Smith are leading the way. It matters not the latitude, we here at the MH editorial board are constantly blown away by how close the parts of Earth virtually untouched by man resemble man’s idea of paradise. If you don’t believe us, go visit northern Scotland or Fiji. 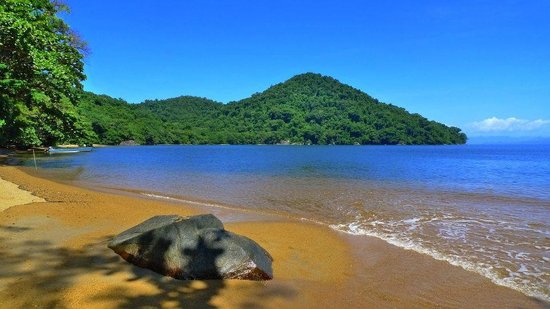 This here is Masoala National Park in Madagascar, the last untouched-by-man rainforest on that large island off the east coast of Africa. Not bad, eh? Here’s a CNN story on the remote locale few of us will ever visit (shame). Anyway, we’ve said it before, but Rust Cohle had it right: mass extinction of the human species would really be the most philanthropic thing ever done, in terms of helping this planet. We’re the only species that truly detracts from its welfare.

There’s no more false promise than “America’s Next Great Female Running Phenom.” Trust us: We’ve profiled Mary Cain and Allie Ostrander (the latter of whom has fared better post-high school). Last February we took the subway up to the U.S. Armory to watch the next phenom, Katelyn Tuohy, who had smashed the 2.5-mile course record at Van Cortland Park by 32 seconds and had just broken the prep 5,000 mark by 18 seconds (those are incredible margins, by the way), compete in the high school mile at the Millrose Games.

Tomorrow, though, is the Nike National High School Cross Country Championships, to be staged in Portland, Oregon. Touhy, a junior at North Rockland (N.Y.) High School, is the defending champ.

Who knows what will happen to her when her body changes from girl to woman? As of now, though, Tuohy owns national high school records for the fastest outdoor mile, the fastest 3,200 meters and the fastest 5,000, often having broken Cain’s records (the two are four years apart and age and grew up about 25 miles away from one another).

In the mold of Melissa Manchester and Carly Simon, Rita Coolidge belongs in the pantheon of sultry ’70s chanteuses with Clairol-ready manes. This single went to No. 7 in 1977 and No. 1 on the Adult Contemporary charts, but it was actually written by gifted syrupy songmaker Boz Scaggs (“Love, Look What You’ve Done To Me”) who also recorded it but as a B-side to a mini-LP. Rita’s version is better.

These four games will determine the final three slots in the college football playoff as well as, likely, the Red Grange Award winner (and perhaps the Heisman, too, who knows?). Is there an upset to be found here? Um, no. And we’ll probably regret typing that, but we don’t see one. So, OU, Bama, Ohio State and Clemson and then it’s just a beauty contest between the Sooners and Buckeyes.