I Was So Wrong About Baker Mayfield Coming into the NFL https://t.co/hEBek93QeX

The first step is admitting you have a problem. Now, about Christian Hackenberg…

Hours after being taken into custody by U.S. Customs and Border Patrol and diagnosed with a cold, an eight year-old Guatemalan boy dies. So he had access to the same health-care as many of us Americans, it seems. Again, he was eight, or past the age of marginally believing in Santa Claus.

This marks the second child to die in Border Patrol custody this month. Maybe day care just isn’t their thing?

Our old friend and colleague Austin Murphy, truly one of our favorite people we’ve ever met, pens a delightful story in The Atlantic about his metamorphosis from seasoned Sports Illustrated scribe to Amazon delivery driver. Imagine, going from being a writer at SI to working at an unglamorous working-class gig for a few months. The horror! I can’t….

Aus, about that urination access issue. An empty and readily available 32-ounce Gatorade bottle should solve most of your problems.

We gotta admit, reading Austin’s story on Christmas day reminded us of the many times over the past decade that we’d read a sportswriter on his way to cover a bowl or a Final Four tweet-whine about his interminable wait at the airport or how his seat at WhateverDome is less than ideal. We’d think, those chumps don’t appreciate how fortunate they are, but soon after having that thought we’d almost always remind ourselves, That’s probably what every dead soul thinks when they watch one of us amongst the living failing to take appropriate advantage being above ground on this Earth.

And so on Christmas day it was a true gift to read this piece by Purdue student Tyler Trent, who is battling cancer and may not make it to New Year’s. He gets it.

Defensive tackle Dexter Lawrence, one of three massive Clemson defensive line starters who could be taken in the first round of the 2019 NFL draft, tests positive for ostarine, an anabolic steroid that the FDA says has no over-the-counter uses. Pending the results of his B sample that should be released tomorrow, Lawrence will miss Saturday’s national semi-final versus Notre Dame.

The Tigers go from “cup runneth over” on the defensive line to cup merely full. They still have ACC Defensive Player of the Year Clelin Ferrell at defensive end and AP 1st-Team All-American Christian Wilkins at defensive tackle. 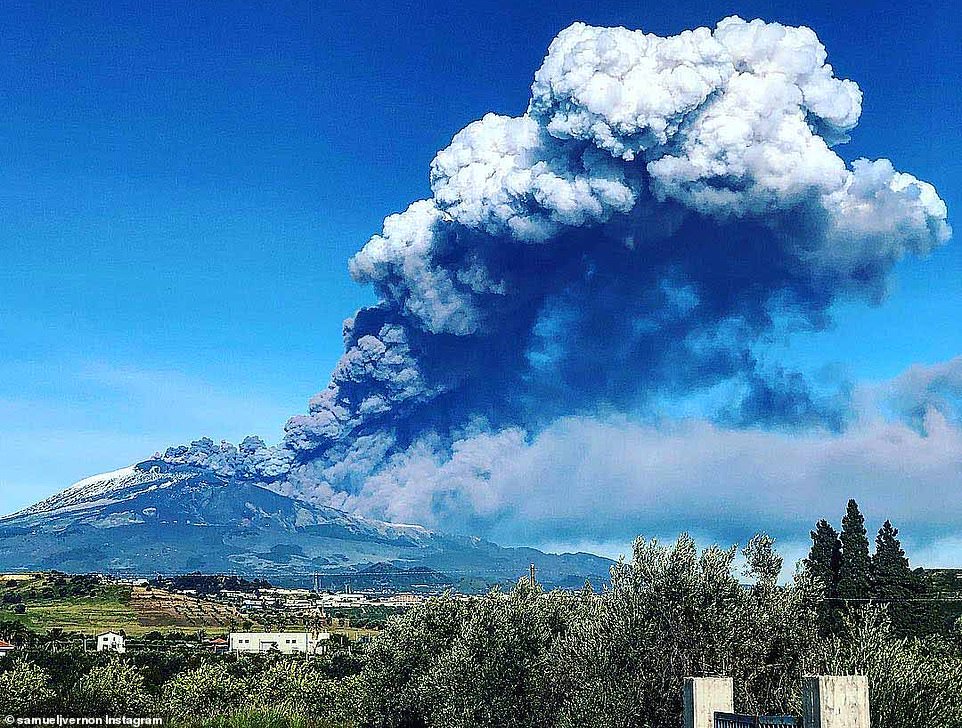 In Sicily, iconic Mount Etna lets off a little steam on Christmas Eve. It was the first lateral eruption on the mountain in nearly a decade and set off a minor earthquake. The billowing smoke, at least from the photo above, appears to be white, which must mean we have a new pope!

If the term “one-hit wonder” did not exist, bands such as Jigsaw would have necessitated its coinage. In late 1975 this song from the British band with vocals by drummer Dave Beech rose to No. 2 on the U.S. Billboard charts. 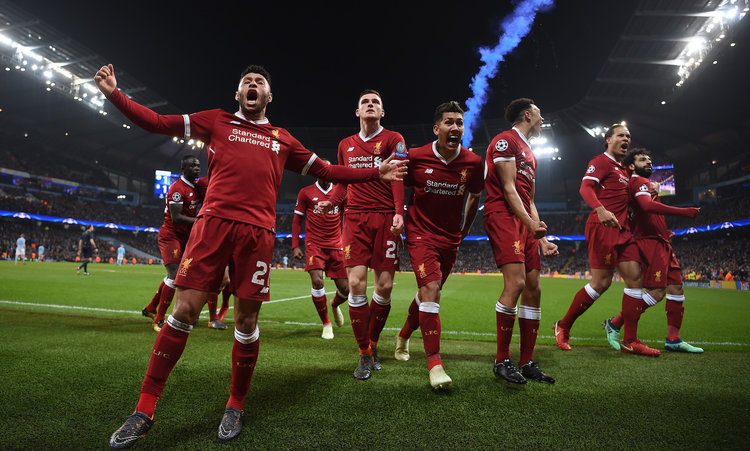 Liverpool is halfway to an undefeated Premier League season (15-3-0) as the Reds host Newcastle at Anfield, their historic grounds that date back to the 19th century. You’ll Never Walk Alone.