Drawn by the 13-yr-old niece of a close friend and featured on the editorial page of the Vineyard Gazette 1/25/19: pic.twitter.com/3XFnl42H2V

I don’t think enough people have seen this pic.twitter.com/ka7gl4OKNp

End Of The Stone Age?

From Roger Stone‘s Wikipedia page: “In 1977, at age 24, Stone won the presidency of the Young Republicans in a campaign managed by his friend Paul Manafort.” Those two have been tight for more than 40 years—they started a D.C. lobbying firm together in 1980. If you read up more on Stone you’ll learn that he treats politics a little like Fight Club: The First Rule of Politics Is There Are No Rules.

Stone was arrested Friday morning in a pre-dawn raid and charged with seven felony counts. He is the embodiment of the Trump Villain: just a little too smug and pleased with himself. It’s not enough that he committed the crime; you can tell he wants a little satisfaction in the form of attention and that, ultimately, will prove his downfall.

Roger Stone’s going away just like Manafort and Flynn and Cohen and the rest. The question voters should ask themselves is, Next time, will there be a crew that is equally mendacious but not so stupid? Because that gang will truly be dangerous. 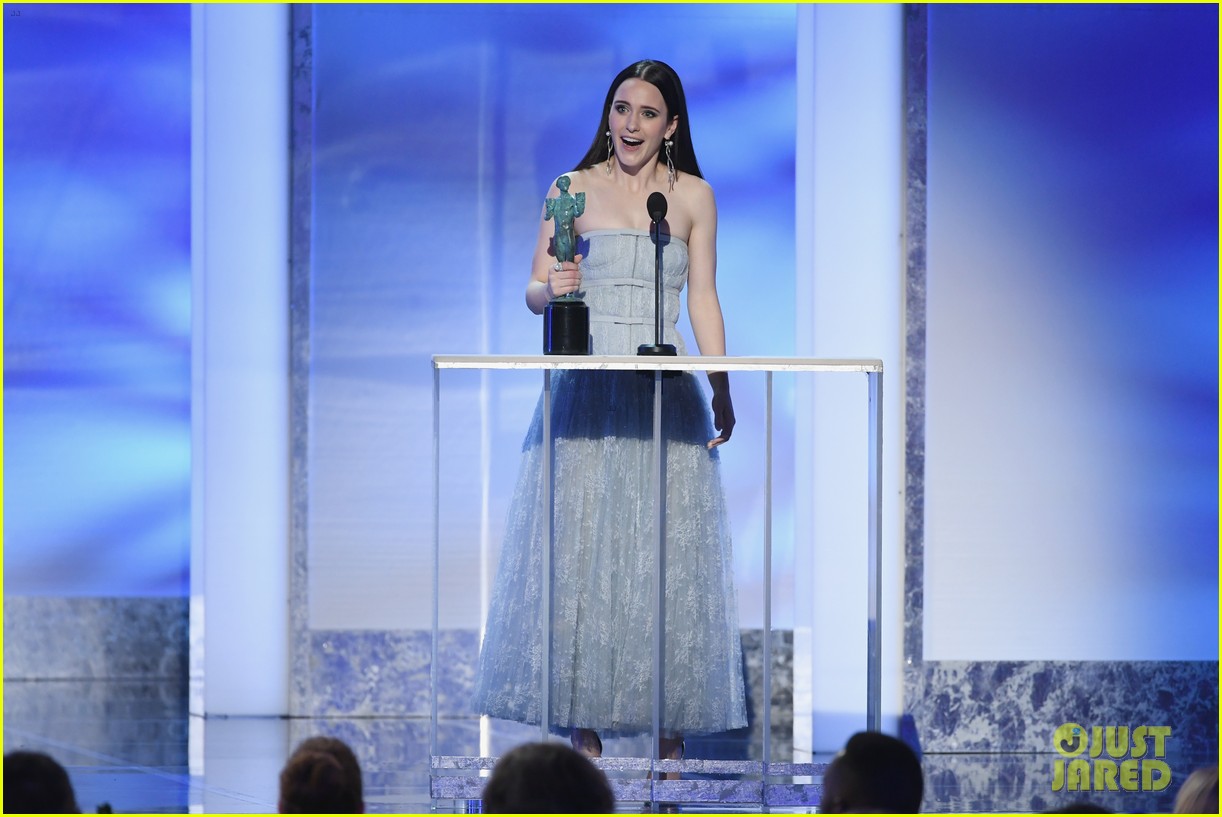 At the SAG Awards, which don’t waste our time by handing out awards to unattractive people such as writers or directors or makeup folks, Amazon’s The Marvelous Mrs. Maisel (we’ve never seen an episode but we’d like to, so if you have Amazon Prime why don’t you be a dear and invite us over to binge?) wins Best Ensemble Comedy, Best Lead Actor and Best Lead Actress. Glenn Close wins “Best Actor In A Film No One’s Seen,” Rami Malek wins “Best Actor Portraying a Lead Vocalist,” and Black Panther wins “Best Ensemble Cast In A Film That Spike Lee Did Not Direct.” 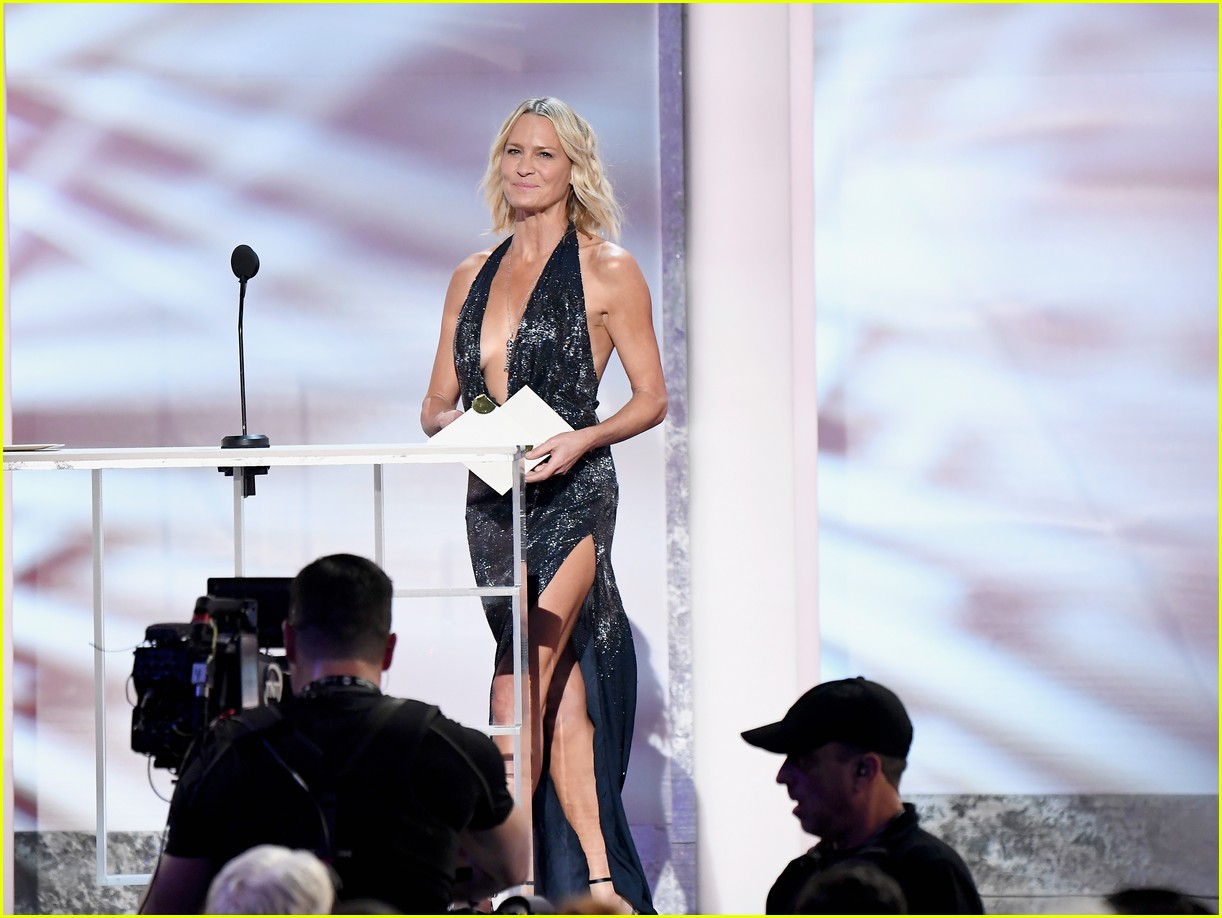 Robin Wright at 52. Princess Buttercup still got it.

In other notes: Host Megan Mullally was a delight because she didn’t try too hard and Robin Wright must be doing pilates and yoga and cross-fit all at once. Bradley Cooper must be wondering if he’s just not that popular in Hollywood (as we’ve said before, if there were a “Best Trailer” Award or “Best First Half Hour” Award, A Star Is Born would be a shoo-in). Jason Bateman won for Best Lead Actor in a Drama and had our favorite line: “This is…reassuring,” before giving a sincere and sober speech about the rollercoaster life of showbiz. And yeah, that was Elvin (Geoffrey Owens) from The Cosby Show, a.k.a. the world’s most famous Trader Joe’s bagger, doing an “I’m an Actor” monologue in the open.

As you may have read, the University of Notre Dame has decided to cover up the murals of Christopher Columbus that have lined the 2nd floor hallway walls of the Administration Building (you know it as the Golden Dome building) since the late 19th century. A few tweeps and friends have asked me what I think of this development (while a certain older family member gave this move three “Sheeshes” and an “Oh, Brother!”).

Let me begin: For two years I was a student tour guide at Notre Dame and every tour began in front of those murals with a brief description. To go back, I actually worked in the Admissions Office, but I was so incompetent at filing that our office manager, Josie, eventually moved me over to tour guide. For every hour I worked for her, I think Josie need another hour to correct my filing mistakes. At least once a week she shot me a glare that said, “If I’d known you were this dumb, I’d have made sure they never admitted you here.”

(As an aside, if you or one of your siblings did not get admitted to Notre Dame in the mid-Eighties, my filing errors may have had something to do with it. I’m sorry. But then again, look where you are today. And look where I am. So it all worked out for you!).

Back to Columbus: I’m not a leading scholar on whether or not Columbus was more pernicious or more of a product of his times. I do know that in 1985 and ’86 we ND students were not “woke” about Columbus. The nearest we got to being woke was owning a Benetton shirt. I doubt I really paid too much attention to the Columbus controversy before that Sopranos episode.

The problem for the university is that as the nation’s foremost Catholic institution, it positions itself as a paragon of virtue. Hence, if there is considerable evidence that Columbus played a major role in mass genocide, etc., etc., then you have yourselves a problem. However, if you scrub the Columbus murals, what next? I mean, the Catholic church has literally hundreds of priests who have been convicted of pedophilia. What happens when we begin to examine those legacies.

Remember, this is a school whose two most famous figures are 1) the world’s only know virgin mother and 2) its only known person to rise from the dead. So in terms of fanciful suspensions of disbelief, the Notre Dame community has already positioned itself at the very tip of the planet’s longest and flimsiest limb. It’s just serendipitous timing that the school was established after Galileo’s theories on heliocentrism became established as accepted fact as opposed to being heretical. There may have been murals in the Golden Dome illustrating the sun revolving around the Earth.

I’m not sure if I’ve made myself clear. But, really, I wasn’t half bad as a tour guide. 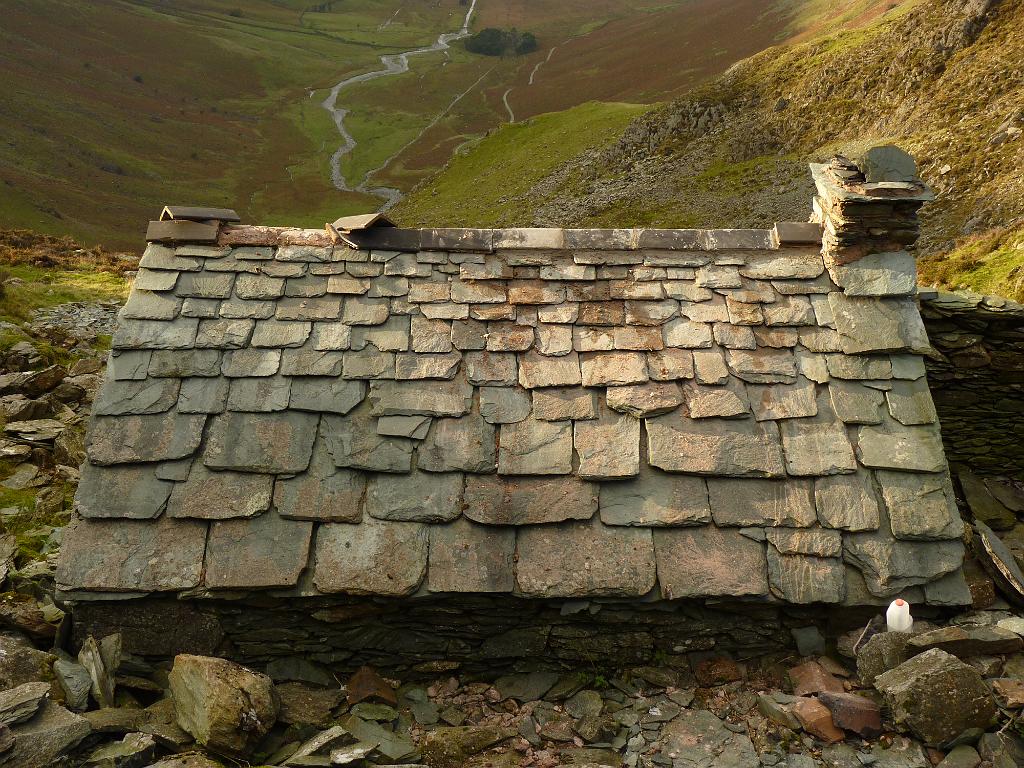 This is Warnscale Head, one of 100 or so “bothies” on the British Isles (I, too, was disappointed when I looked closer and did not see an “r” in that term). These communal huts, appealing to ascetics, are basically available to anyone who happens to reach one and is in want of shelter. Here’s the story from the lucky New York Times scribe who was able to trek out on this boondoggle. 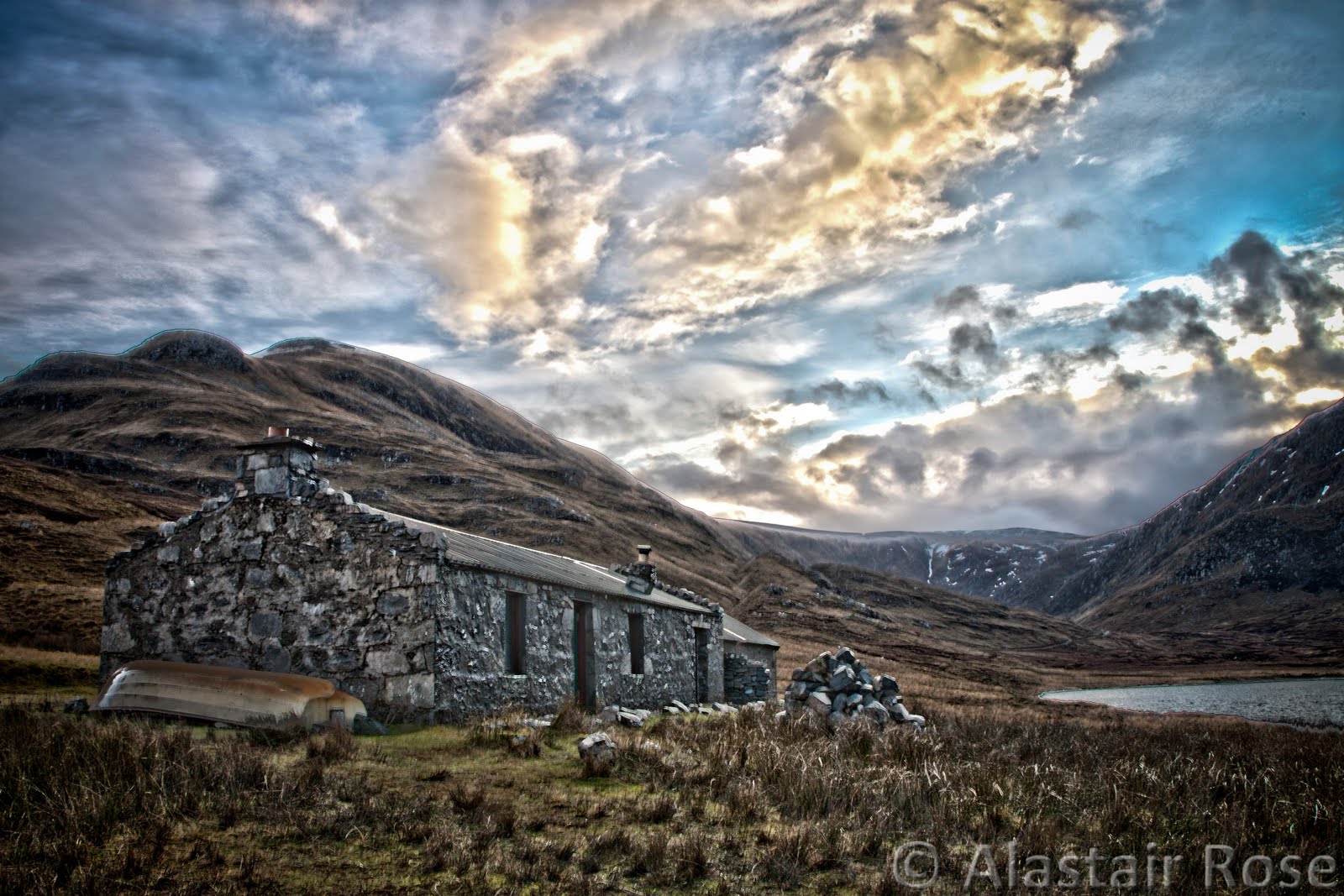 In the pre-WorldWideWeb days bothies were a well-guarded secret, but because the internet ruins everything you are now able to find them mapped out and even provided with latitudinal/longitudinal coordinates. An aside: Northern Scotland is the most magical place we’ve ever visited—and we’ve been to Tucumcari, N.M.—so this would be a wonderful way to while away a fortnight or two.

James Corden and Shaggy hook up for a little parody tune.

If you were one of the kids who bought Thin Lizzy’s Jailbreak album in 1976, back when music came in vinyl that had two sides, this eponymous single was Side One, Track One. But when you flipped the disc over and the needle touched the outer most ring on Side 2, you heard one of the essential songs of the ’70s: “The Boys Are Back In Town.” Lead singer/songwriters Phil Lynott, an Irishman, isn’t a household name in the States, but he’s a legend back in Dublin. Lynott became addicted to heroin in the late ’70s/early ’80s and was only 36 when he passed away in 1986.

If you really hate Notre Dame (and not just because they had those Columbus murals up for 130 years), tune in tonight as Zion Williamson turns John Mooney into a poster. When we were students there, the Irish took down a No. 1-ranked Duke squad (if not 1, at worst 2 or 3). That ain’t happening tonight against what will likely be a No. 2 Duke squad. The Irish lost by 27 at home to No. 3 Virginia on Saturday. This could potentially be worse.