TAPPER: Do you think North Korea remains a nuclear threat?

T: But POTUS said he doesn’t

P: That’s not what he said

T: He tweeted, ‘there’s no longer a nuclear threat from NK’

Orwell’s “Ministry of Doublespeak” is alive and well in the White House. The Knicks got a shout-out and apparently Kelly Olynyk made a cameo.

It was an Oscars that saw wins for both “Shallow” and the dude who co-wrote “Shallow Hal.” It was, most notably, a host-free Oscars show and guess what: we seemed to prefer it that way.

Judging from Twitter, this was the least loathed Oscars in years. Multiple reasons: with no host, no one can be offended by a joke or put off by a lame stunt. But there was also something about this year’s winners: humble (Mahershala Ali), grateful (Rami Malek), naturally charming and funny (Olivia Colman) and even inspirational (Lady Ga Ga: “It’s not about winning; it’s about never giving up.” Thanks. We needed that.). Sure, some will quibble with Green Book, but I’m not sure there was a film out there that was going to win Best Picture that would not have met with at least some resistance.

A few of our thoughts, tweets, lame jokes:

–The acceptance speech for Free Solo saw Alex Honnold, the most fearless human ever to stand on an Oscar stage, receive almost no mention while his girlfriend received plenty. What the WTF?

–If you were going to make a biopic about the most talented dancer in Hollywood history, would you go with Astaire is Born or Gene Book for your title?

–If, as a Hollywood publicist, you can get yourself into the “In Memoriam” montage, then your professional acumen speaks for itself.

–She has now been nominated seven times without winning. Is it time to refer to her as Glenn Close-But-No-Cigar?

–Bradley Cooper and Lady GaGa nailed it (and Cooper would’ve been a fine Best Actor choice). Someone posted this after and we chuckled. By the way, Bradley Cooper is only three to four years younger than Carroll O’Connor was when this photo was taken. People used to really age faster only a couple generations ago.

–This, refreshingly, felt like an outsiders Oscars. Even though it was Ali’s second win, he still seems like someone who’s just happy (and humbled) to be there. Same with Malek, Colman and to a lesser degree Regina King. Here’s who was nowhere to be seen at this year’s Oscars: Meryl Streep, George Clooney, Matt Damon, Halle Berry, Tom Hanks, Brad Pitt, Ben Affleck, Kate Winslet and Leo DiCaprio.

And we were all fine. That said, would anyone mind if Julia Roberts announces Best Picture and then closes the broadcast every year? We would not.

–Loved that Samuel L. Jackson not only informed Spike Lee that the Knicks ended their 18-game home losing streak, but also provided the opponent and the score. Lee, who won his first Oscar (for Best Adapted Screenplay) but again lost Best Picture (his BlacKkKlansman to Green Book mirroring 1989’s loss for Do The Right Thing versus Driving Miss Daisy), had the quote of the night in the press room afterward: “Every time somebody is driving somebody, I lose.”

–We haven’t seen Green Book, but Seth Meyers and Amber Ruffin decided this was all you really need to see…

–And finally, wouldn’t it be wonderful if there were a five-year moratorium on handing out the Best Picture award (we’re told that Bill Simmons talks about this on his podcasts, but we don’t listen to podcasts, so we swear we did not poach the idea)? Give out the other awards the year of, sure; but there’s too much cult-of-the-moment stuff going on in the BP award and movies age like wine.

We thought of this watching True Grit yesterday and finding it hard to believe that it did not beat out The King’s Speech for Best Picture. At the time, though, the Academy had given No Country For Old Men BP two years earlier and I think they were a little bit over the Coen Brothers at the moment. Anyway, I don’t know what movie from 2018 will age better than Green Book, but don’t be surprised if it’s Black Panther.

*The judges wish to think our whip-smart former editor Bob Roe for that one. We’ll also accept “Kraft Services.”

First, did you notice that he wasn’t the only famous Robert K. who made the news for a sex scandal on Friday (R. Kelly)? Second, how many wives just learned that Orchids of Asia is not a florist? Third, who could possibly be the “bigger name” that Adam Schefter mentioned?

Finally, whither Kraft’s future as Patriots owner and how will NFL commish Roger Goodell handle this? Early days here but, as stupid as this sounds, we think it’ll come down to the same thing Ray Rice’s situation came down to: Does a tape of Kraft, 77, getting serviced get released into the webosphere? And by the way, ewwww.

Will Columbia retain Kraft’s name on its football field? He’s a huge benefactor.

Kraft is reportedly worth $6 billion and owns five Super Bowl rings (a sixth is on permanent loan to Vladimir Putin). But he allegedly spent less than $100 for sex (while already having a girlfriend half his age). The lesson here is: You’re never too rich to be cheap.

One way or another, this story will have a happy ending. But for whom?

*The judges note the irony

Should Jim Boeheim have coached his Syracuse team against Duke only three days after accidentally striking and killing a pedestrian as he drove home from the previous Orange game (a win versus Louisville)? Might he have sat this one out if the opponent were not Duke, in the Carrier Dome, with College GameDay in town?

We’re not here to excoriate the 74 year-old Hall of Famer. It was an accident involving an icy road and a disabled vehicle that led to his striking 51 year-old Jorge Jimenez. But while Boeheim said he was “devastated” by it, he obviously wasn’t so devastated that he chose, out of respect, to sit out one game. His old pal and counterpart defended the move. ” I’m glad he coached,” said Duke’s Coach K. “What the hell else is he supposed to do? That’s what he does.”

The standing O from the Cuse crowd was rather odd. As was ESPN’s sepia-toned coverage (My mom, watching, wondered if Boeheim had died). From the little coverage we saw, it felt almost as if Boeheim was the victim, but then Syracuse’s third-year athletic director is John Wildhack, who had been a major honcho in Bristol the past two decades. He has old friends in powerful places at the WWL, and our guess is there was at least an unspoken message there not to make Syracuse or Boeheim look callous. But you know what? That’s what they were.

What if, instead of just the odd Esquire cover story, they handed out an annual award to the nation’s top white American-born college basketball player? We’d name it the Larry Bird Award.

This season’s winner? Mike Daum of South Dakota State. The 6’9″ senior is averaging 25.8 points and 11.8 rebounds per game for the 23-7 Jackrabbits (you could say, if you liked puns, that he has been Daum-inant; fortunately, we do not). The Kimball, Nebraska, native just eclipsed the 3,000-point career mark this weekend and now sits in 10th place all-time in Division I scoring with 3,006 points. Next up? Hersey Hawkins, who currently sits just one bucket (3008) ahead of him. 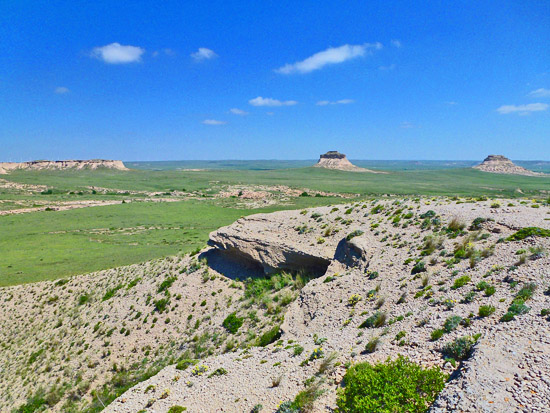 If you were wondering, Kimball, Nebraska, is tucked away in the far southwestern corner of the state, not far from the Pawnee National Grassland in Kansas. I’m sure that helps.

Some team is going to select the rugged and athletic Daum in June’s NBA draft, and some scout is going to compare him to Dan Majerle. Just you wait and see.

With that in mind, the MH staff took a roundabout route of traveling from Reno to Phoenix this weekend. We looked on the map of Nevada and noticed a national forest plum in the middle of the state, and since we hadn’t given Nevada’s interior much thought beyond Area 51 before, we thought we’d give it a try. 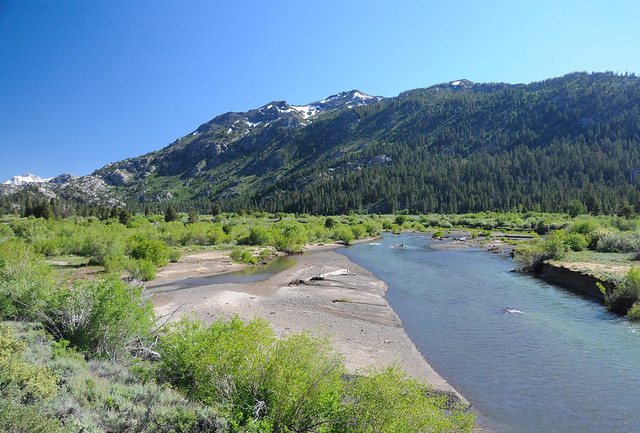 Humboldt-Toiyabe in central Nevada: majestic and green. Who knew?

What a nice surprise. Yes, it’s vast and heavily unpopulated, but the Humboldt-Toiyabe National Forest is majestic and virtually uninhabited and unbelievably vast. And if you get a chance to stop in for a beer in the mountainside town of Austin (elevation: 6,059 feet), do so. 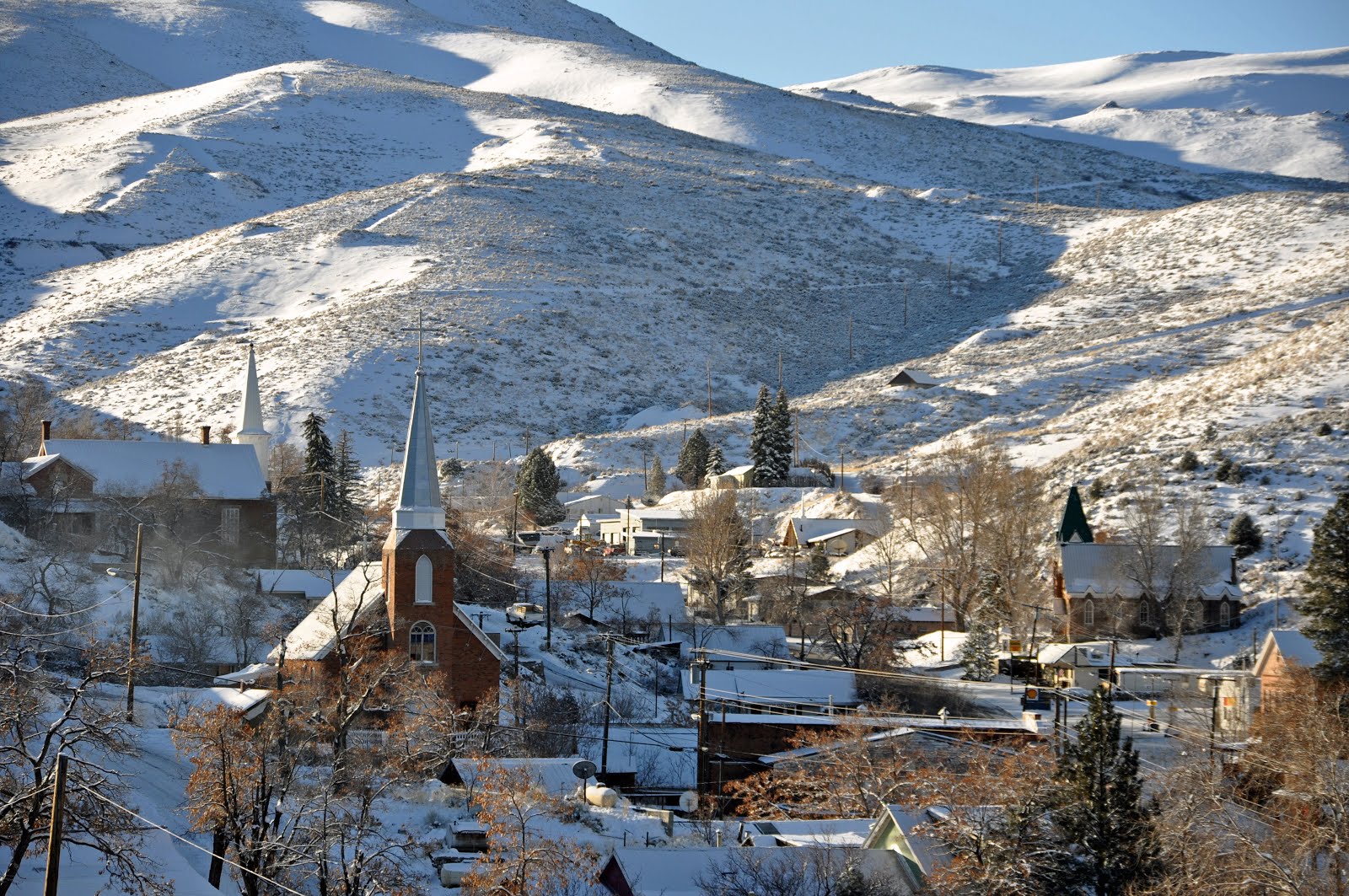 If you want to trace our route, we went from Reno to Austin, down to Tonopah (road not not this map), then to Beatty and finally, sadly, through Las Vegas.

Nevada ranks 7th nationally in terms of total area but 32nd in terms of population, and almost half of that is due to Las Vegas and its suburbs. This is a vast, mostly unpopulated state. The pleasant surprise is that there are some really sweet and still undisturbed natural areas. We saw coyotes and a herd of pronghorn (antelope).

The American West and its wildlife is truly spectacular. We really all should vacate and leave it be.

The Seventies, particularly early to mid-, was the decade of the one-hit wonder. And we thought we’d covered them all until our kindly bartender in Reno reminded us of this 1975 tune by Sammy Johns that sold more than 3 million copies and stayed on the Billboard charts for 17 weeks, peaking at No. 5. Chevrolet reported an increase in van sales the following year. This tune unlocks the mystery behind The Mystery Machine. 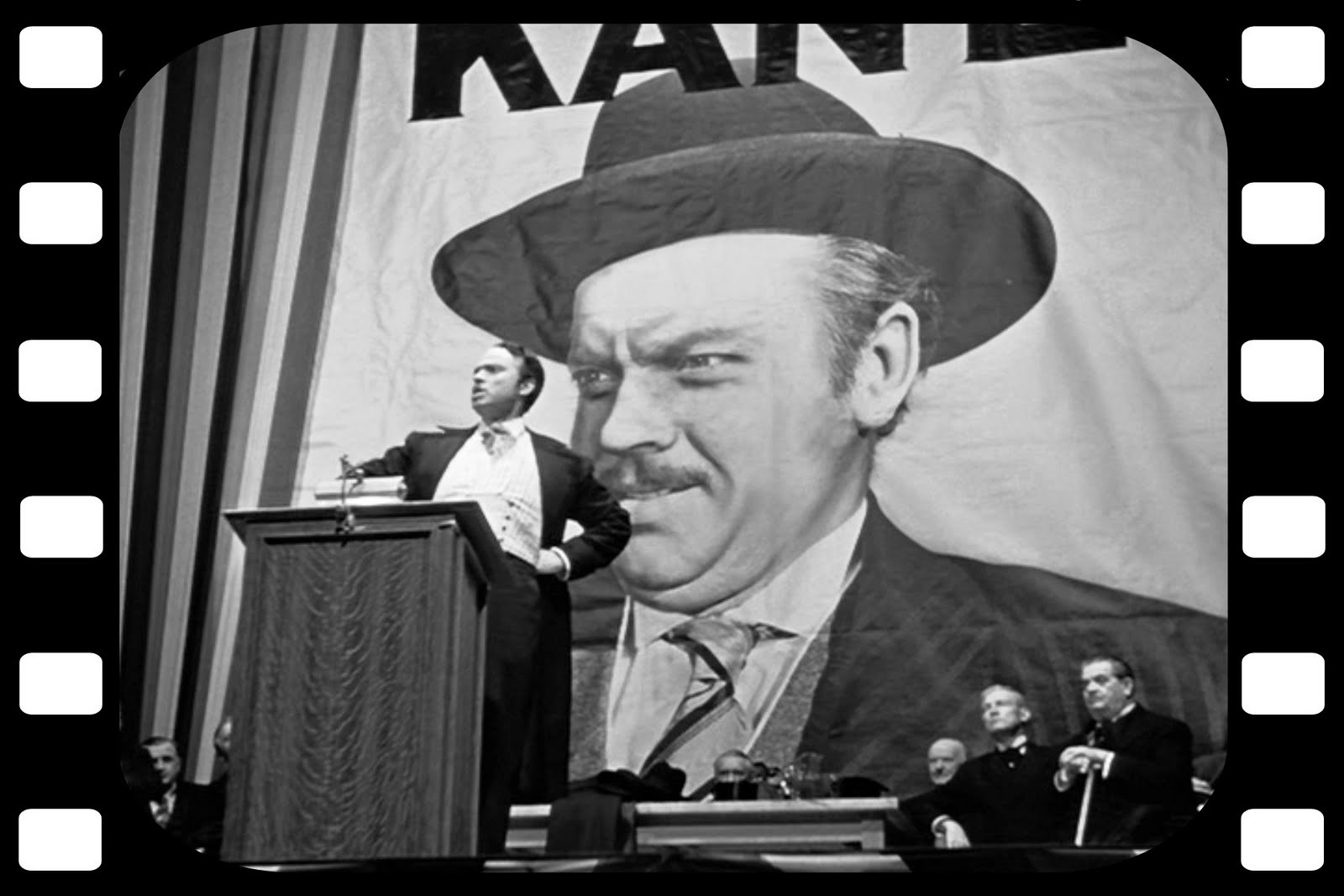 We’re doing this mostly as a reminder to ourselves: this is the most critically acclaimed film that we’ve never watched and it’s not coming on at 11:15 p.m. where we are (guess we’ll have to cancel those plans that we don’t have). Drink pairing: Rose or Budweiser?