I did awful things and then signed a book deal, and I’ve never looked back.

This means Michael Cohen is created in God’s image? This is the refreshing sound of a man who has no flubs left to give:

Watch this if you missed it live because it will be played again and again for generations to explain what happened to a major political party in America pic.twitter.com/QFwKjS7Aes

And this is that same human being in the summer of 2016 when he was being paid to fib. Notice the difference.

Michael Cohen is going away to prison for three years, but yesterday before a live national audience he provided a glimpse of the prevaricating man for whom he toiled for 10 years. Yesterday was also a good day to review some of your old debate team terms, such as ad hominem attacks (the only weapon the GOP congressmen had in their arsenal) and Occam’s Razor (the concept that “simpler solutions are more likely to be correct than complex ones”). 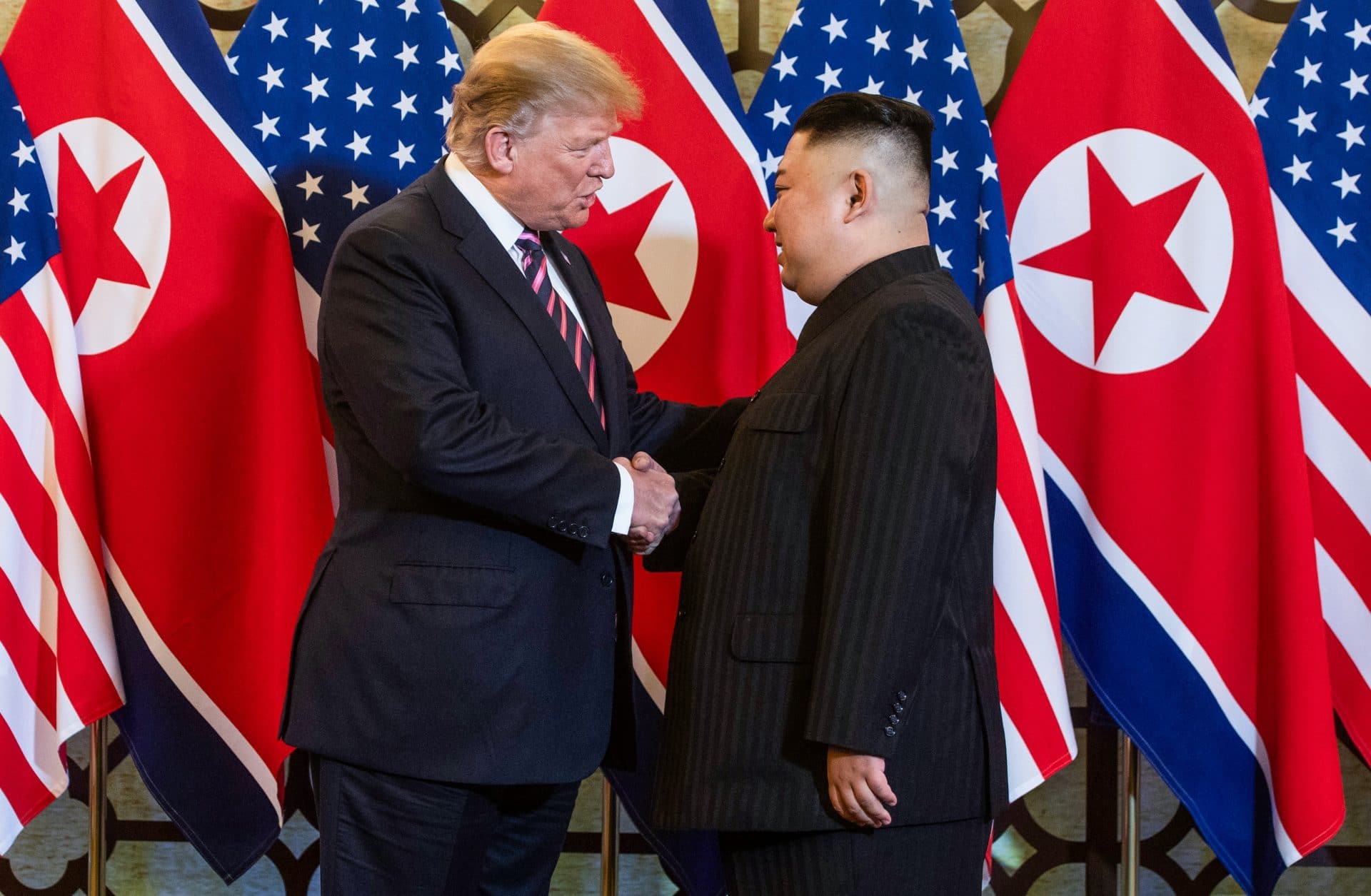 Once the star of The Apprentice, the president arrived in Hanoi as a contestant on Deal Or New Deal. Clearly, he picked the wrong suitcase. Trump’s deployment in-country was roughly 363 days briefer than had he done it in 1967 (“You think I’m stupid? I wasn’t going to Vietnam”) but with pretty much the same results: America lost.

In just a day or so, Trump publicly stated that he believes North Korean leader Kim Jong-Un when he said (if he even ever did) that he had no knowledge of the treatment American prisoner Otto Wambier was receiving (he died shortly after being released), making America 2-2 in believing evil dictators, or simply not caring, when it comes to murdered U.S. residents/citizens in the past five months.

Wow. He even found a way for the US to lose in Vietnam again.

Then, after North Korea pressed for an end to sanctions and the U.S. said no, there was apparently nothing left to discuss and today’s lunch was canceled. Credit Trump for not acceding to Jong-Un’s demands, but maybe Donald, better than anyone, should know that you cannot deal in good faith with a fundamentally dishonest person.

Trump will be able to make it back to the States early enough to attend the CPAC, where the latest cause celebre is post-birth abortions (because nothing will get Ma and Pa Evangelist more riled up than libs murdering sweet little babies, even if this isn’t actually a thing). On Monday evening the Miami Heat (27-33) lost at home to the Phoenix Suns, the NBA’s worst team. It was the Heat’s eighth consecutive home defeat. So what happens next?

The Golden State Warriors, owners of the West’s best record, visit Miami Arena and the Heat win. How? On Dwyane Wade’s unlikely buzzer-beating bank-shot trey, after Kevin Durant blocked his previous attempt. The corn-rowed future HOF’er even shot it off one foot. Even the Dubs had to laugh.

4. They Neglect Horses, Don’t They We’re just beginning to swing into horsey racing season (the Florida Oaks! The Arkansas Derby!), the prelude to the Triple Crown. Will we be reading or hearing much about the NINETEEN horses that have already died at Santa Anita Raceway in southern California this winter. 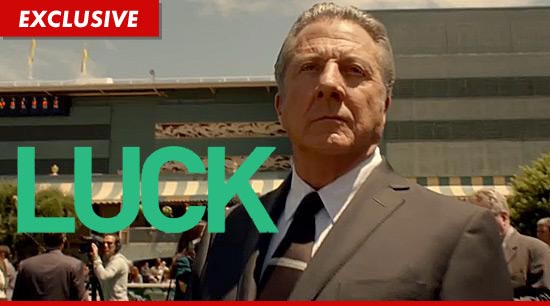 After three horses had to be put down in as many days (most of the deaths have been accident-related during races), the track closed for two days for an evaluation of the racing surface. But it’s reopening today. Somewhere the producers of HBO’s ill-fated Luck are wondering why it takes only three dead horses to get a show canceled but you can keep a track operational when 19 die in one season. 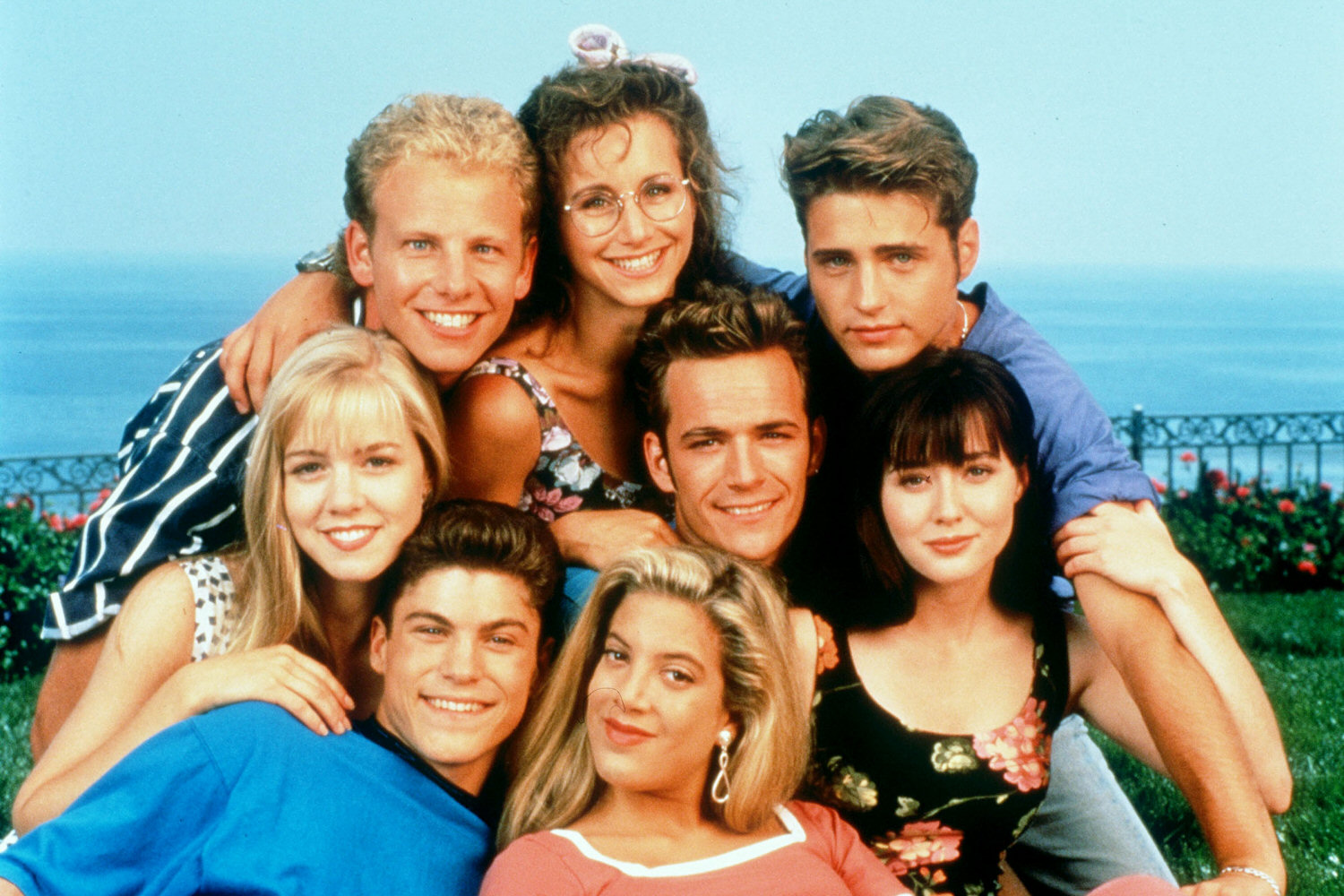 *Now this the judges DID steal from Bill Simmons

Yesterday word came that the original cast of Beverly Hills 90210 (sans Luke Perry) would be reuniting for a six-episode run. You gotta think the cast of Melrose Place heard this and thought, It’s time to do some Cross Fit.

Legit, we’d have to guess that 90210 was Fox’s first breakout show as a prime-time entertainment network. What a concept: beautiful teens in a beautiful location (and no minorities! It was the early Nineties). We don’t remember how or even if 90210, which ran from 1990-2000, ever handled the L.A. Riots or the O.J. Trial, but things always seemed, er, peachy, at the Peach Pit.

But now it’s nearly 20 years later? Which characters will suffer from Dad Bod? Botox Overdose? Who runs a yoga studio? Who’s had to ship out to the Valley? Addicted to kombucha? Can’t wait.

Wanna race? Just a little deuce coupe with a flat head mill
But she’ll walk a Thunderbird like (she’s) it’s standin’ still. Released as the B-side to “Surfer Girl” in 1963, this ode to hot-rodding still hit No. 15 on the charts for the Beach Boys. California in the early Sixties sounds like paradise to us. She’s my little deuce coupe. You don’t know what I got. The deuce coupe is actually a ’32 Ford