Shark and Awe: Jaws was that rare film that might’ve swept Best Popular and Best Picture (or would’ve at least been deserving)

Show me any guy who ever said he didn’t want to be popular, and I’ll show you a scared guy … Most of the time, the best stuff is the popular stuff. It’s much safer to say popularity sucks, because that allows you to forgive yourself if you suck. And I don’t forgive myself. Do you?

Now we have a high school yearbook category during an Oscars broadcast: Most popular!

No one can define it yet (really, the Academy’s release stated as much), but Outstanding Achievement in Popular Film category will be an actual thing, and doesn’t it feel like Hollywood wants its head cheerleader and prom king up on stage? This surprises me not at all: the whole industry is a popularity contest from pre-production to final mix to trailer release — unless you are lucky enough to self-finance your own vision and get it up on the screen. But, why now?

Long answer: Television ratings, and a chance to put the creatives of Black Panther on the stage twice.

And let’s not forget that by adding this category you are rewarding the richest people in the theater on Oscar night. If you’re getting a percentage of a movie’s gross, and you should as a Hollywood film producer, and if you are also lucky enough to have helped put together a Blank Panther … which seems like a popular film Oscar lock … then not only will you have paid for your new Malibu beachfront property in cash, but you’re going to win a statue on Oscar night as well.

If I were a documentary filmmaker who likely had to bum some cash off his parents to rent a tuxedo for the occasion, I’d barely be able to muster polite applause for this category’s winner. And I wonder how Spielberg feels about all of this? Sir Steven was known as a “popular” director, which was the ultimate backhanded compliment: He was legendary moneymaker and yet not considered in the same artistic class as titans Scorsese or Coppola until he made Schindler’s List roughly 20 years into his career. Now the Academy has added a category to honor those thrilling films that also made serious coin — which was a category that Spielberg re-invented.

I’m not an Oscar purist, and I doubt such a person exists. So now you can win a Most Popular Oscar, a Best Picture Oscar, or both. Okay sure, go nuts, Academy. What will likely happen next February is a prestige film wins Best Picture, a Star Wars or Marvel movie wins Most Popular, and they’ll try to keep the broadcast under three hours by using a vaudeville wooden hook to drag long-winded winners off the stage (OK, maybe the hook won’t happen. Maybe).

Or, and this is pie-in-the-sky thinking, perhaps some gutsy kid who decided to use his college student loan payments as funding to direct, write and produce a movie of his own will wind up with another quotable Swingers and he’ll win Most Popular, and a career is born. I’ve always been a “try something new” person when it comes to all matters creative, with the understanding that if it isn’t working, you can always go back to the tried-and-true. At the very least, the upcoming Oscar night monologue will have some great material to work with.

By the way, the quote above is not in the actual cinematic release of Almost Famous (which should be awarded a Most Popular Oscar, retroactively), and that’s a shame. It’s in the director’s cut, and I think it’s Cameron Crowe’s innermost thoughts on how a famous lead singer, the definition of a popular kid, sees life as it plays out in front of him. I figure it’s Crowe’s views on Hollywood and pop art as well. 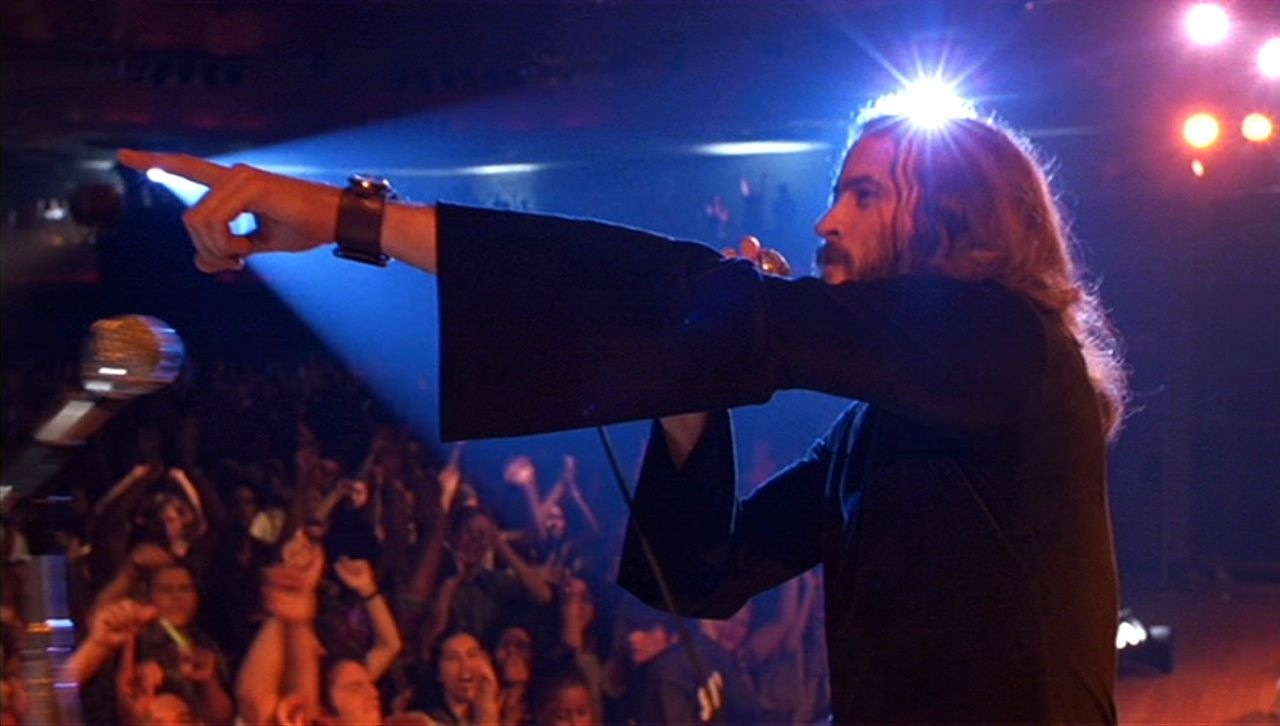 And I get it. Yes, the most popular Oscar is the business backslapping itself yet again. Still, speaking as a fan with tastes that veer towards the popular stuff … I do get excited whenever I see the Star Wars opener “A long time ago, in a galaxy far, far away…” followed by that opening blast of John Williams’ famous score. It’s like I’m sitting next to the 1983 version of me, and we’re giggling together. For me that’s unique to the movie-going experience, and hopefully for one Oscar night at least, a blockbuster that pulls out such joy in so many will be celebrated with a statue.

And perhaps in 2020 the Academy will go full high school yearbook and add “Best Looking” and “Best Body” to the proceedings, catering to those young folks who are in search of the perfect Instagram selfie. They shall rule the Earth.